It is no secret that Apple is developing its own car on electricity. According to sources, the Apple Car will be ready for widespread demonstration of novelties within the next 3-4 years. Automaker Porsche, part of Volkswagen AG, intends to stay ahead of the “Apple” of the giant to release its own serial electric vehicle by the end of the decade: the company announced the hiring of 1,400 new employees who will be engaged in completions and production models. 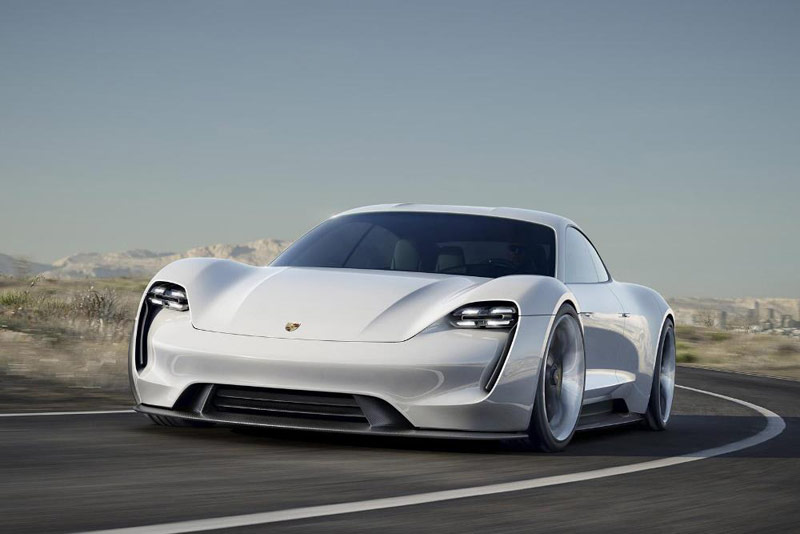 Approximately 900 new jobs Porsche associated with the production, 300 engineering, and the remaining 200 administrative personnel for the project, code-named J1. Additionally, the company is looking for 100 IT professionals, 50 experts in the field of digital technologies and more trainees in order to compete more effectively with the programming interfaces of Apple and Google.

According to the Director of HR Porsche Andreas Haffner, what is happening in the industry right now can only be described as a “war for talent”.

The total investment in the project’s electric supercar the Porsche is estimated at €700 million Will, among other things, opened a new Assembly line and paint shop in Zuffenhausen and modernized plant for the production of engines and body shop. Part of the funds will go to the research centre of Porsche in Visage. 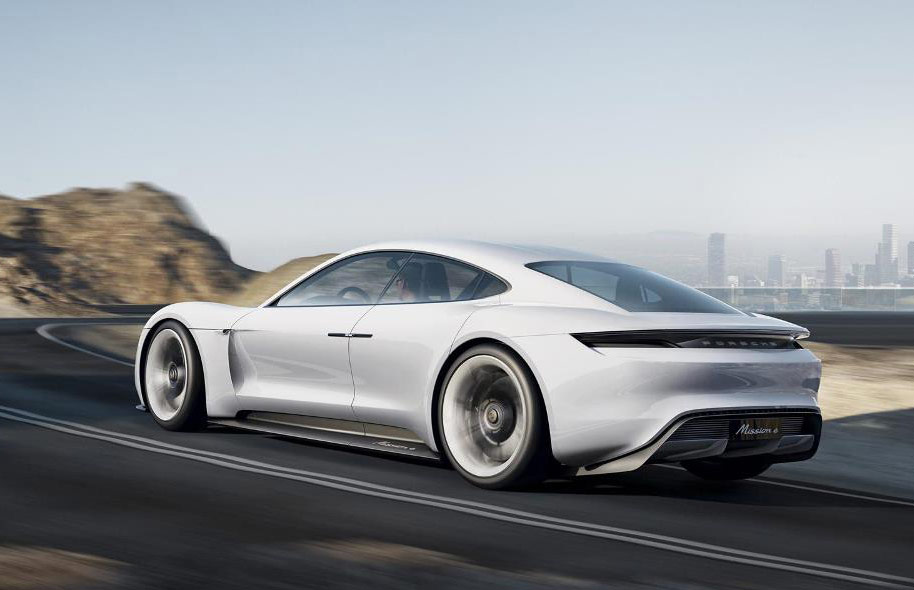 It is known that a serial hybrid electric car Porsche will remain as close as possible to the concept design and will receive more than 500 kilometers of power reserve. What to power, the harbinger can boast 600-horsepower eletronnoy with all-wheel drive (0-100 km/h in 3.5 seconds and 200 km/h in just 12 seconds).

Previously it was thought that Apple will release its electric car in 2019, but lately often hear about the company’s plans to rethink the intermediate results. So, faced difficulties in developing machines, the company now sets 2021 as the milestone, after overcoming of which you can count on the announcement of this product brand.

It’s possible that Apple’s electric car will initially be equipped with an autopilot. To develop a car Apple is attracted by the specialists who created the voice interface Siri. Their skills are certainly useful in the development of automated control system.