Next Tuesday, September 12, Apple will unveil three new iPhone. If the company will follow the traditional scheme, the pre-order for new items will start on 15 September, and the official sale — September 22. 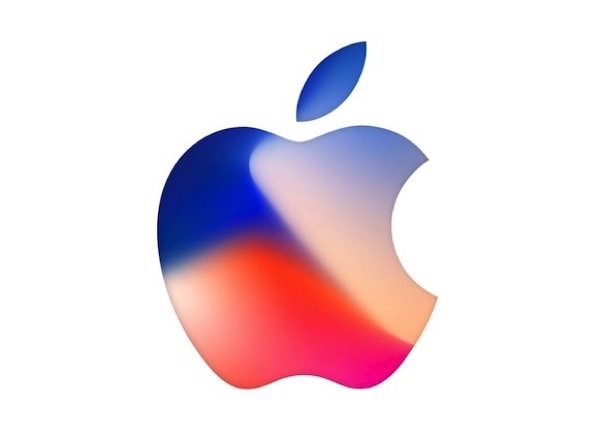 Estimated date of confirmed German online the boy’s body, noting that on 15 and 22 September 2017 mobile operators are waiting for the start of pre-orders and sales of the new iPhone.

The last five years, Apple has adhered to a specific sequence of release of the iPhone. The presentation took place in the first two weeks of September, pre-order opened after 2-7 days and the start of sales in the countries of the first wave began after 5-7 days.

Last year the iPhone 7 and iPhone 7 Plus was released on September 7, pre-order on new items was opened on 9 September, and sales began on September 16.

If this year Apple doesn’t change tradition, after the presentation of iPhone 7s iPhone 7s Plus and iPhone 8 12 Sep pre-orders for the smartphone will open on Friday, September 15. In this case, sale of novelties will start in the week of 22 September.