Presentation of the new iPhone 8 is scheduled for 17 September

Employees of retail stores Apple needs to go from holidays from 17 September to 4 November, according to sources close to Apple. This may indicate that in these days the expected wave of calls to tech support after the release of iOS 11 and the influx of buyers to the stores in connection with the release of iPhone 8. 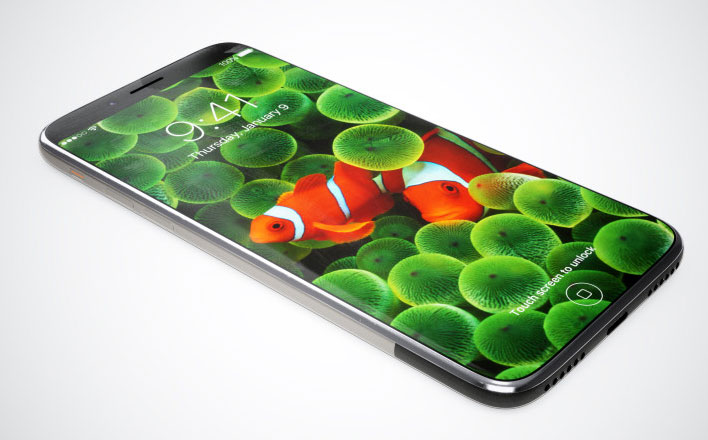 As it became known, in emergency mode, the Apple stores will work throughout the second half of September. Presumably, at this time released the latest iOS operating system 11.

A well-known blogger under the name VenyaGeskin1, which account for a large number of credible leaks, says that this time will be a presentation of the iPhone 8. The press conference allegedly scheduled for September 17 and the beginning of sales of new products launched on 25 September this year. Lead a press conference will be the current head of the company Tim cook. 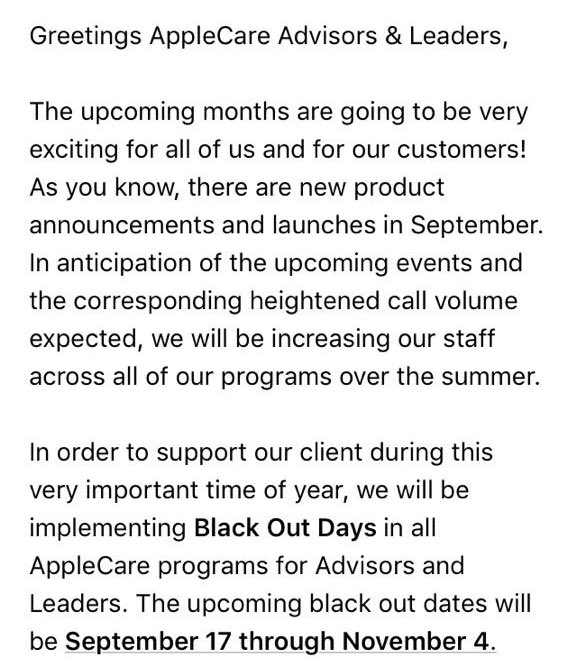 Apple expects that novice users might have questions about the capabilities of the smartphone and new operating system and technical support will fall shaft calls. Employees should provide customers with necessary technical support. 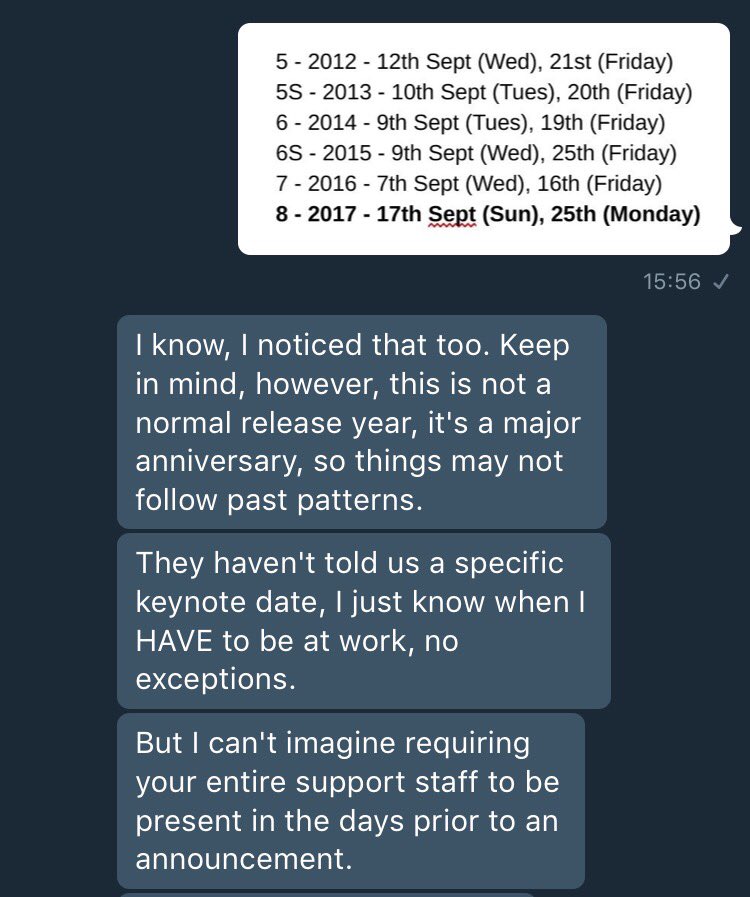 Apple traditionally keeps silent about the date of the announcement and the release of new items on sale.