CEO of OnePlus said that the company decided to postpone the presentation of the new smartphone not to hold their event the same day as Apple. 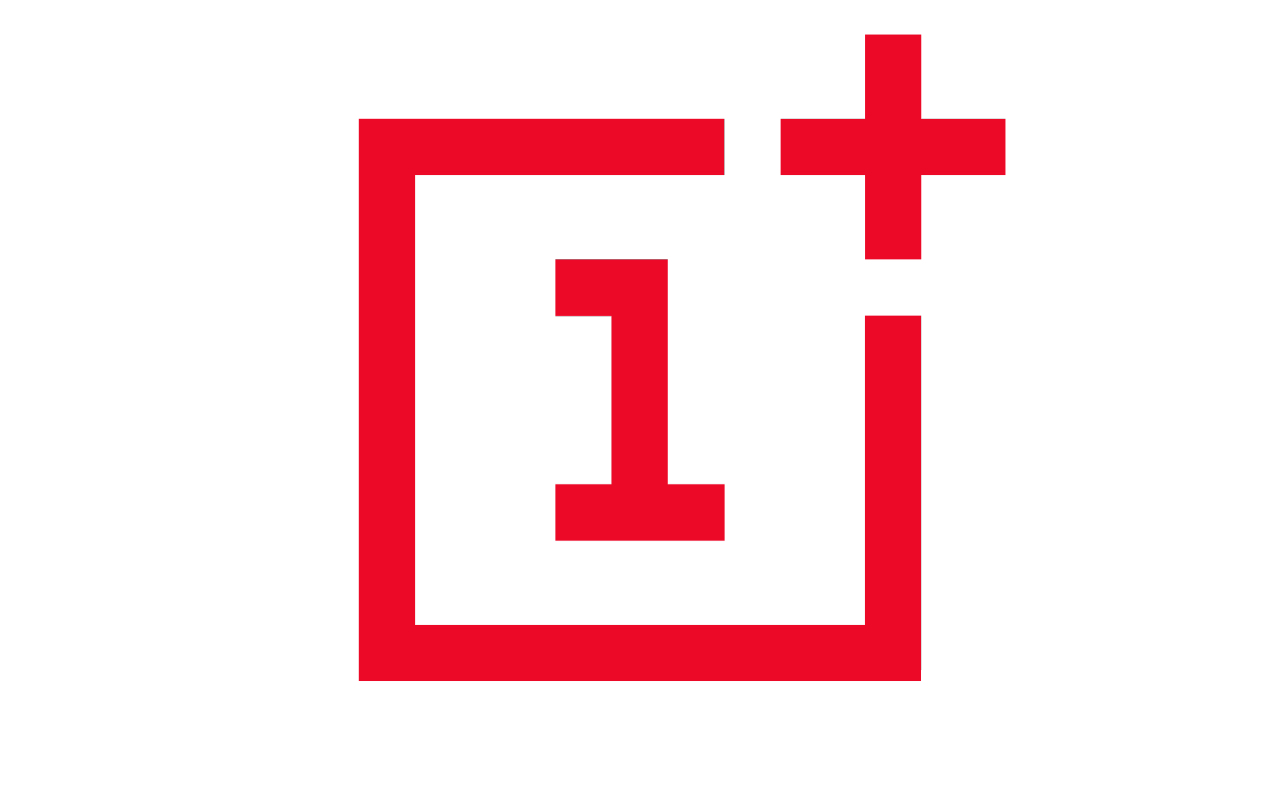 Its decision the head of OnePlus, said the company knows that 30 of October, all the attention of the media and the industry will be watching the Apple event. In this regard, top managers decided to hold a presentation OnePlus 6T one day earlier — on 29 October at 18:00 Moscow time.

Initially, OnePlus wanted to make a presentation on October 30 in new York. According to the head of OnePlus, when it became aware of the Apple event, which will take place on 30 October in the same city, the staff asked the question “what to do now?”.

OnePlus promised that compensates the cost of the tickets for attendees who have to fly on other flights. The company will also return the money for tickets to the presentation people who are not able to get it.

According to rumors, the OnePlus 6T will receive a fingerprint scanner, located under the screen and a small cutout, which will be the camera.