Samsung has introduced in China a new smartphone Galaxy C5, informal image which was leaked earlier in the month. The device is clad in a metal body and is largely reminiscent of the iPhone 6/6s. Only the location of the impressive size of main camera and led flash and the Samsung logo allows to identify the manufacturer. 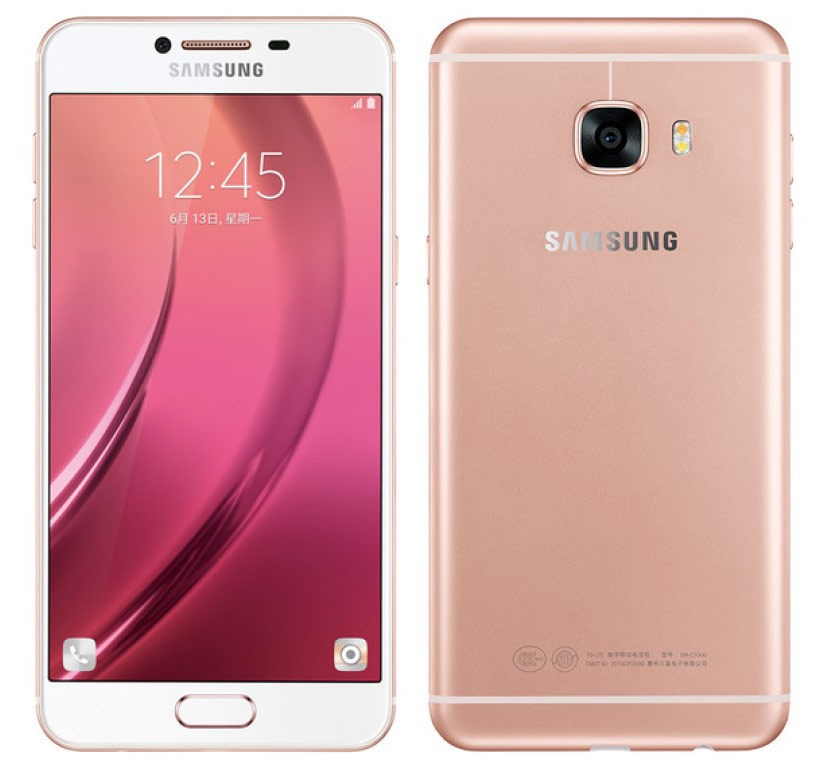 Galaxy C5 is equipped with a display Super AMOLED diagonal of 5.2 inches and Full HD resolution. The model is based on the Snapdragon processor 617, coupled with 4 GB of RAM. The flash memory provides 32 GB or 64 GB with the possibility to additionally use the microSD card. In the presence of a fingerprint scanner.

The main camera Galaxy C5 is characterized by a resolution of 16 megapixels and a maximum aperture of F/1.9. Front based on the 8-megapixel sensor. Metal housing is quite thin at 6.7 mm. the full dimensions of the model are equal 145,9 x 72 x 6.7 mm and weight 143 g. 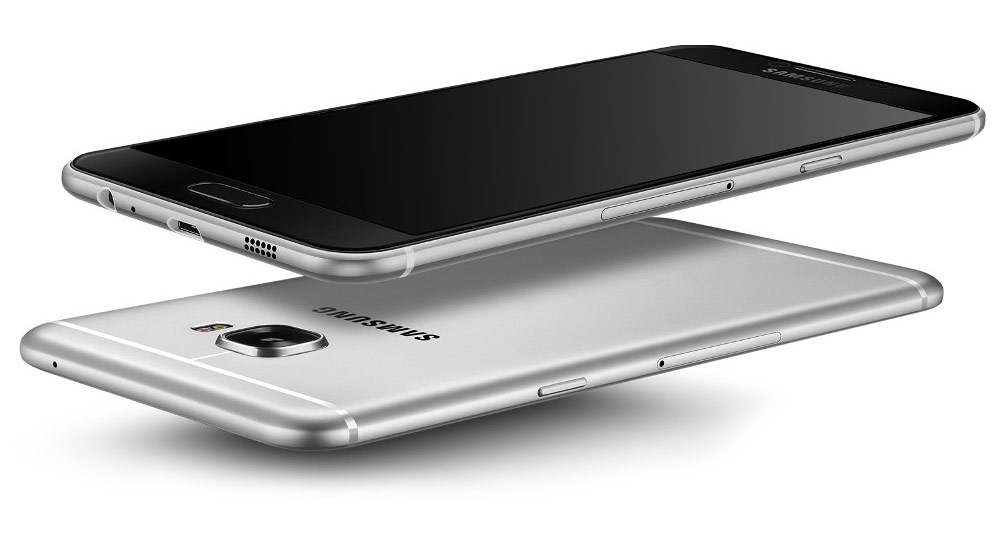 The capacity of the battery is 2600 mA•h the smartphone has a module NFC-enabled payment system Samsung Pay. However, here it is only partial, as the technology MST is not supported, that is, to work with the usual terminals for cards with a magnetic strip smartphone can not. 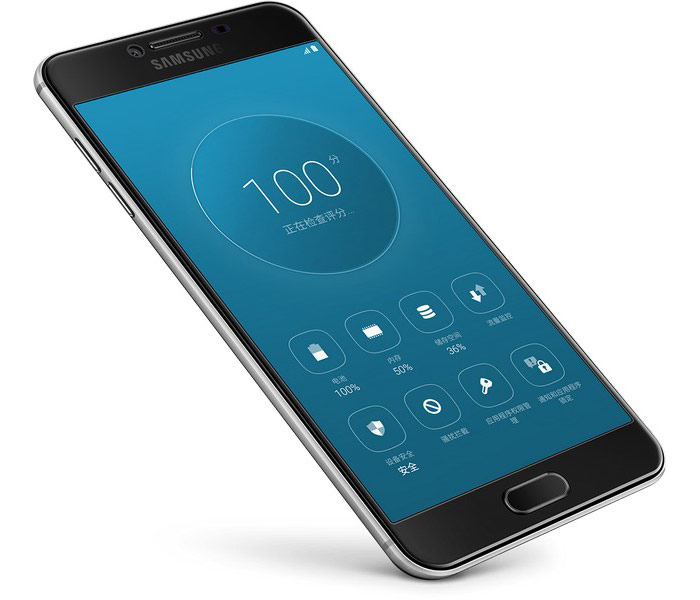 The cost of the Galaxy C5 was higher than claimed early rumors. For the version with 32 GB flash memory Samsung asks for $335, and for modification with 64 GB will have to pay $365. The smartphone is available in four design options: Golden, rose gold, silver and gray. 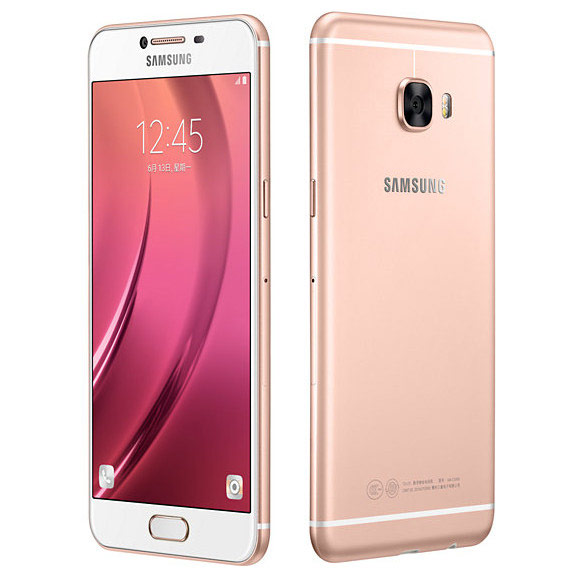 As far as the similarities with the iPhone will help the new product to sales, will be available only after product launch. It is possible that this model is focused on the domestic Chinese market where users are particularly sympathetic to Apple.