According to rumors, the next iPhone will be painted in a deep, almost black color is Space Black and not dark blue as was suggested earlier. The new color scheme will replace the now classic space grey (Space Grey) and will be closer to the shade of “smart” watches Apple Watch. Known in Apple circles designer Martin Hajek showed a version of the iPhone 7 in the new color Space Black. 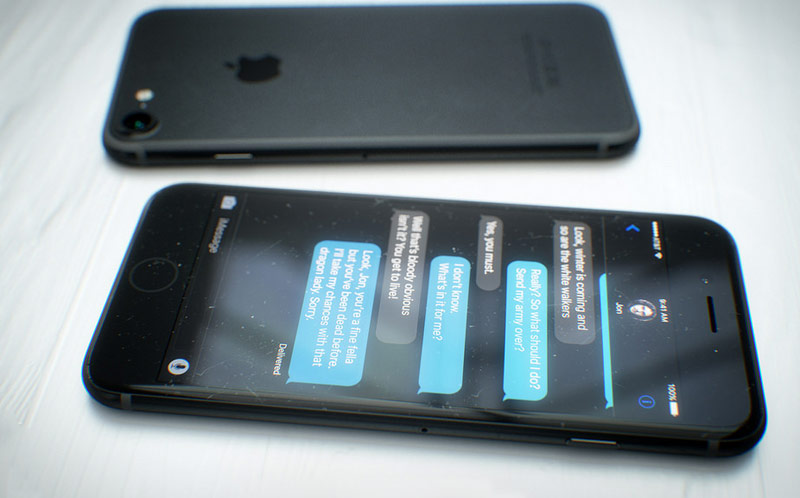 Hayek suggested, will look like “seven” and published 3D renderings of the future Apple smartphone. On images, the shade was quite dark, almost black. I must say that even the official space grey Apple varied from year to year and from device to device. So talking about the accuracy given to the Hayek hue is hardly necessary. However, it does not hurt to get a General idea about the new iPhone 7. 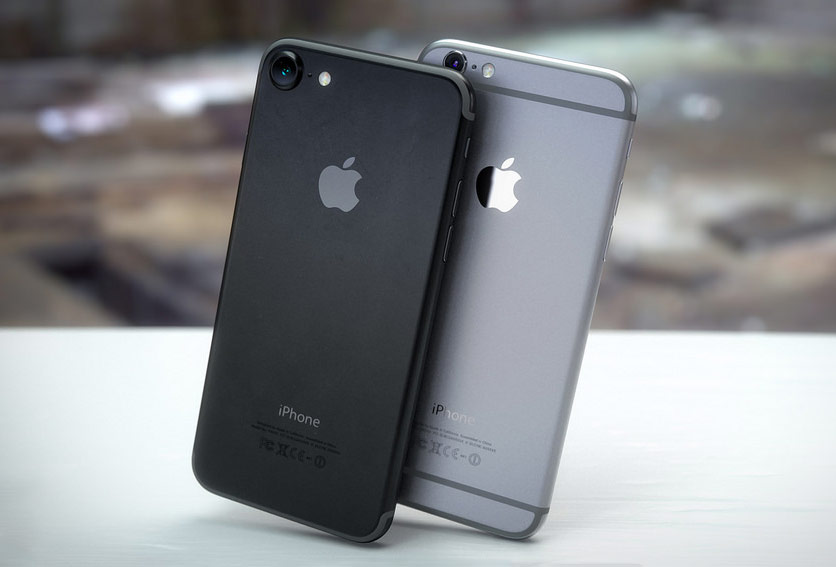 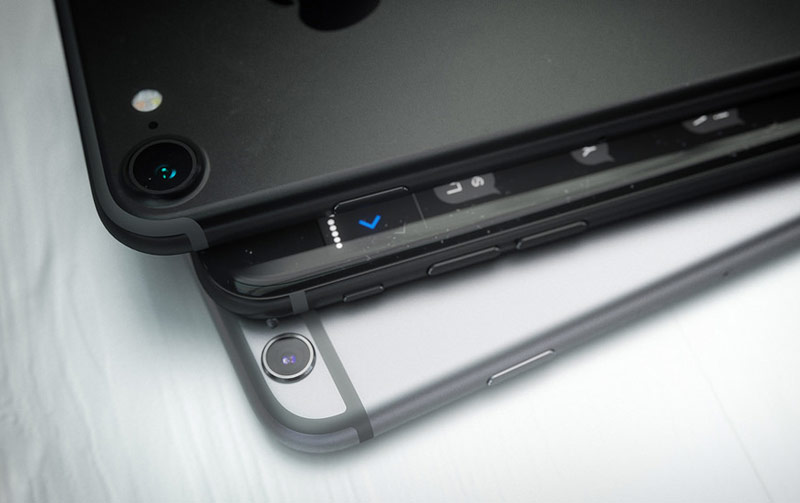 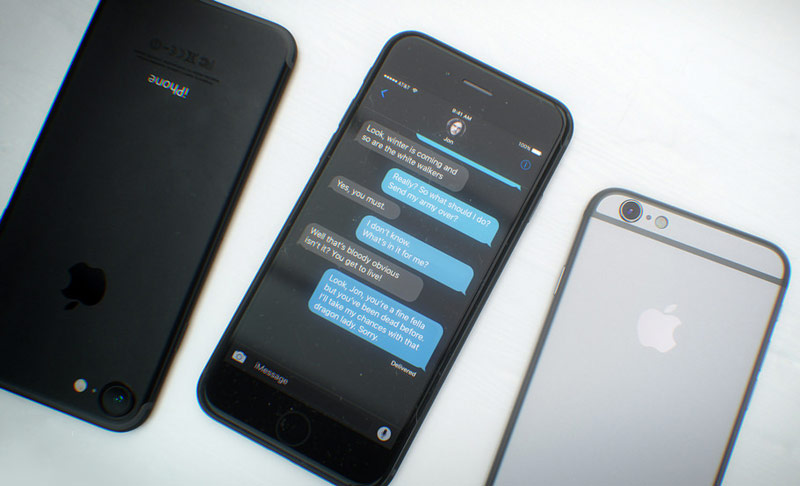 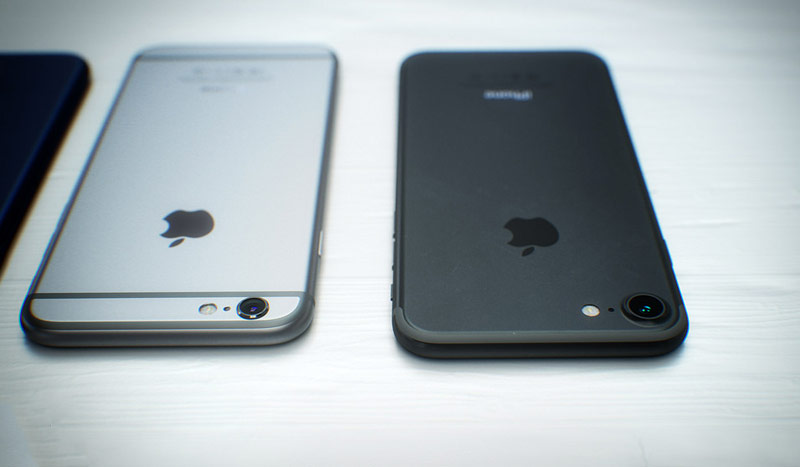 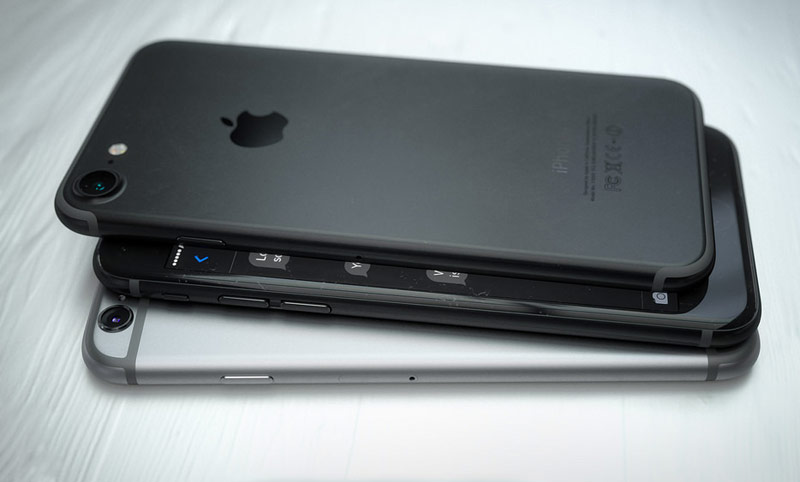 The smartphone is shown with a black theme, iOS 10, which will be available exclusively on the new generation of “Apple” smartphones. The mobile — touch the Home button with the Force Touch feature, providing not only sensitivity to pressure, but feedback in the form of vibration. The button is located flush with the surface of the body and responds to pressing in a certain place, creating a tactile feedback. 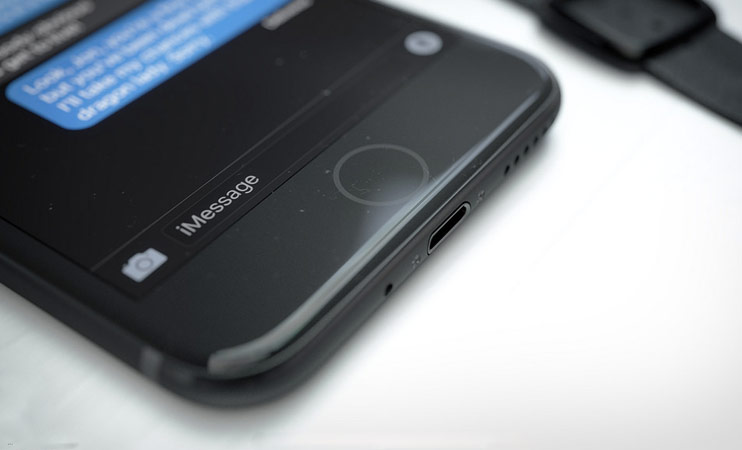 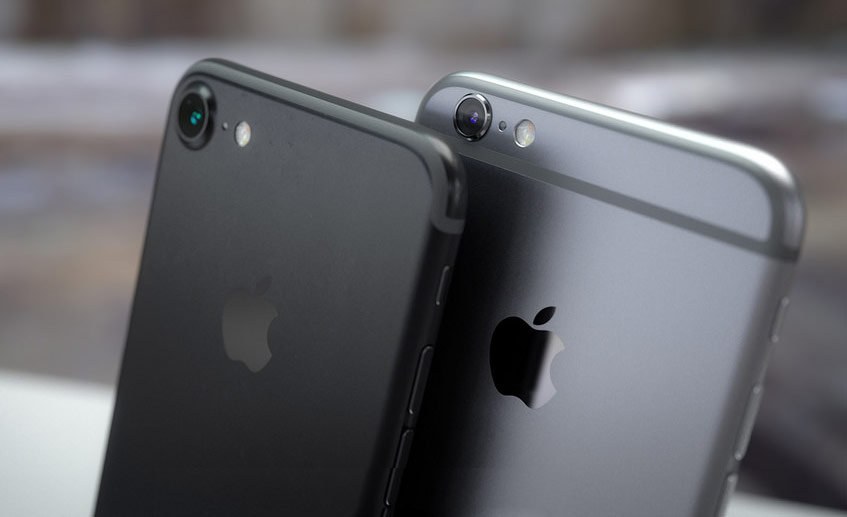 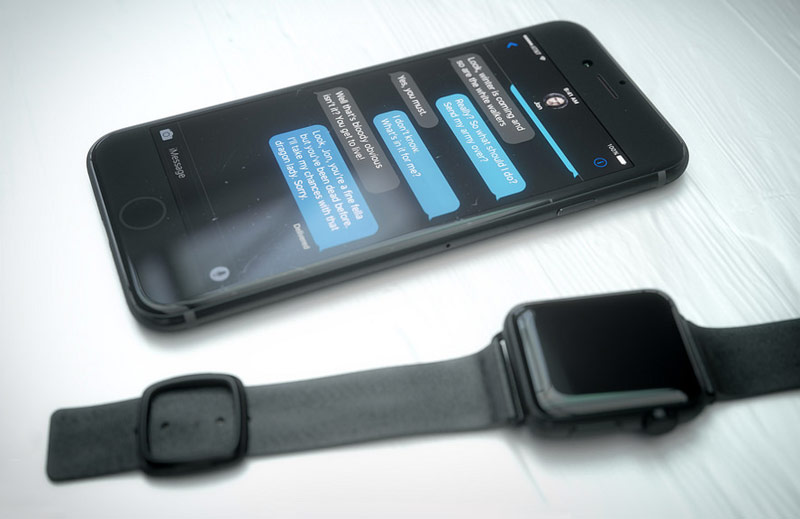 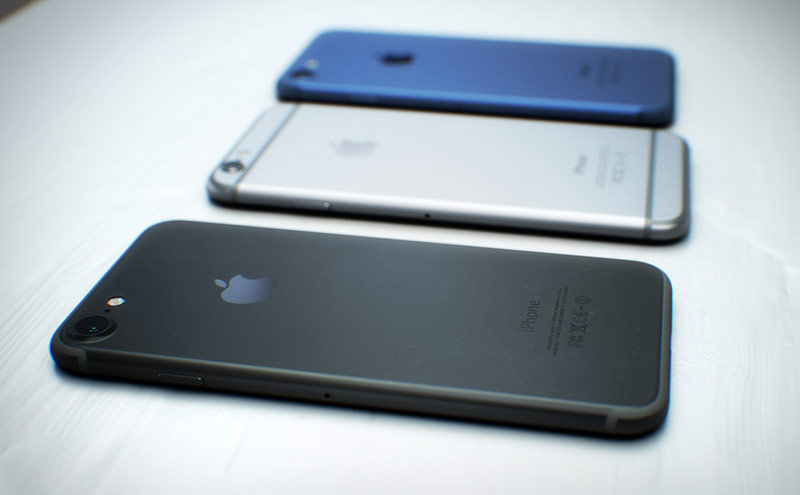 In the “kit” concept is a pair of headphones with a Lightning connector. The headset is made in the style of the iPhone 7. 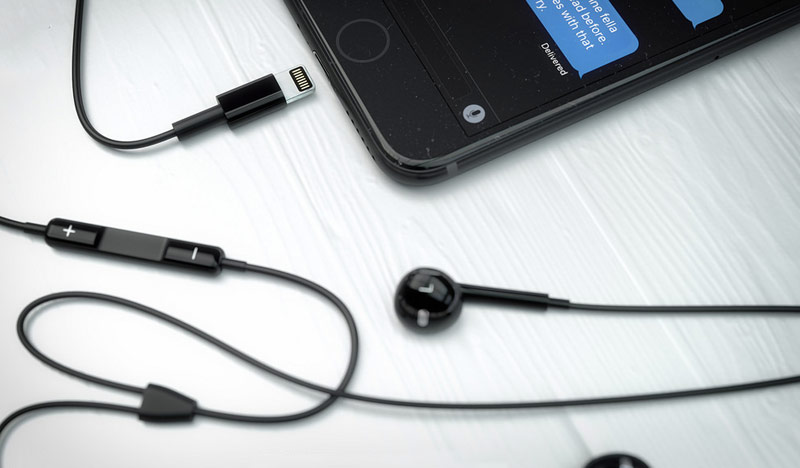 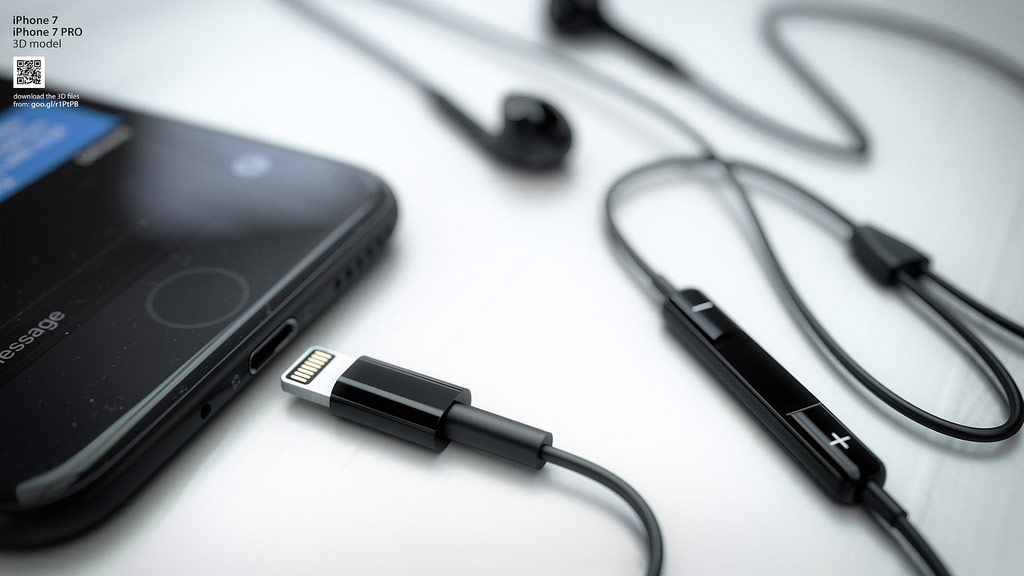 For comparison, rendering also shows the iPhone 6s, which allows you to compare some features of color and design. New color, by design Apple should draw attention to the iPhone 7, as a unit this year externally, not much will change. Presentation of the new product is traditionally expected in September.