BitTorrent has announced a new multi-channel TV app, which works on the principle of streaming service. With the help of technology BitTorrent Live each spectator will be able not only to signal, but to pass it on. Representatives of the company claim that the service will have a better performance in comparison with competitors. 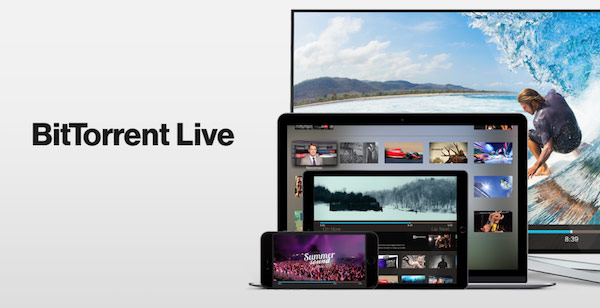 The working principle of BitTorrent Live is similar to the transfer of files through torrent trackers: video is not from a Central source or through an intermediary, and from one user to another. The delay in transmission of information in this case is very small — only a few seconds, despite the number of viewers.

The advantage of BitTorrent Live in low cost. Since the Protocol does not need expensive infrastructure, it can be useful for small companies or private users. For example, they will be able to arrange video conferences, to sports events or TV shows. 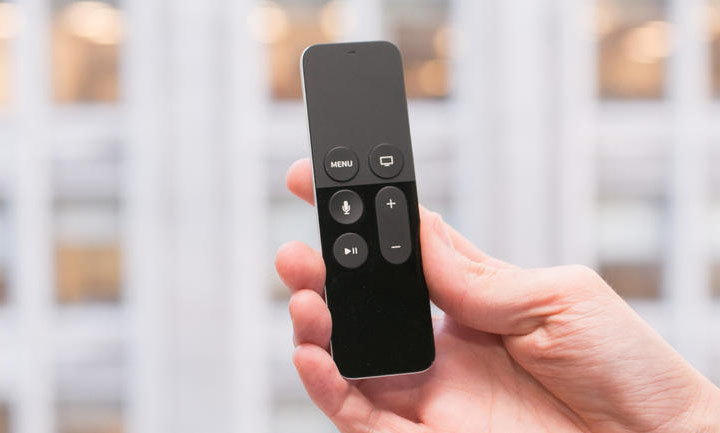 BitTirrent developed this technology for several years, but release date is not yet announced. It is known that initially the service will be available on the set top box Apple TV. Then it is expected to release clients for iOS, Android, Mac and Windows. Some of the channels on various subjects can be viewed for free, the other part will be available by subscription.

Now streaming services use a technology called HTTP Live Streaming and known issues with delays. The BitTorrent Protocol would solve this problem, the company said.