Organization Bluetooth Special Interest Group (SIG) on Thursday officially unveiled the next major version of the wireless standard Bluetooth. As expected, the developers, the launch of the Bluetooth 5 to be held in late 2016 or early the following. 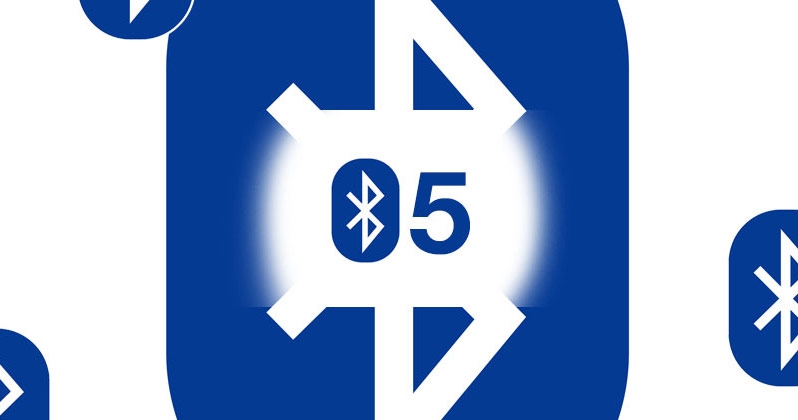 Bluetooth 5, according to SIG Executive Director Mark Powell, will add much more features. In particular, the standard 4-fold increase in the radius and 2 times the speed of transmitted data. This will enable new opportunities for the Internet of things, to gadgets throughout the house and even the building were.

According to the Executive Director of Bluetooth SIG, Mark Powell, is currently used 8.2 billion Bluetooth enabled devices. Improve Bluetooth 5 and the future technological development will allow the interface to find a use for more than one third of IoT devices in 2020. 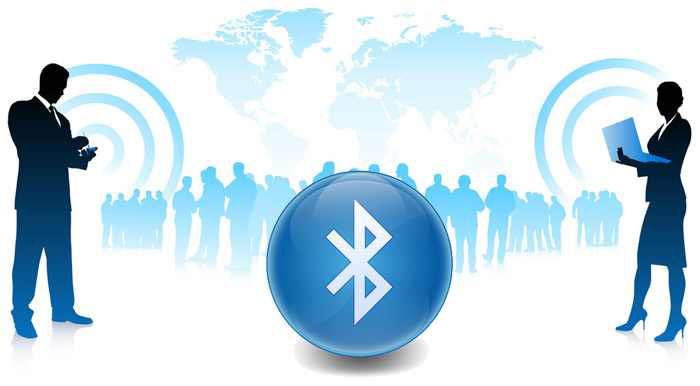 For connections with low power consumption Bluetooth Low Energy (Bluetooth LE) Bluetooth standard 5 will significantly increase the range and speed, with the capacity of transmitted messages “connectionless” will grow by 800%.

Looking at current characteristics Bluetooth LE easy to figure out what we are talking about the range up to 200 meters and a transfer rate of up to 4-12 Mbit/s. All this without increasing power consumption compared to the current standard.