ZTE announced flagship smartphone Axon 7 — a novelty for ordinary users and professionals, provide related to the sound of the mobile device. According to the manufacturer, the unit provides a “surround sound concert quality.” 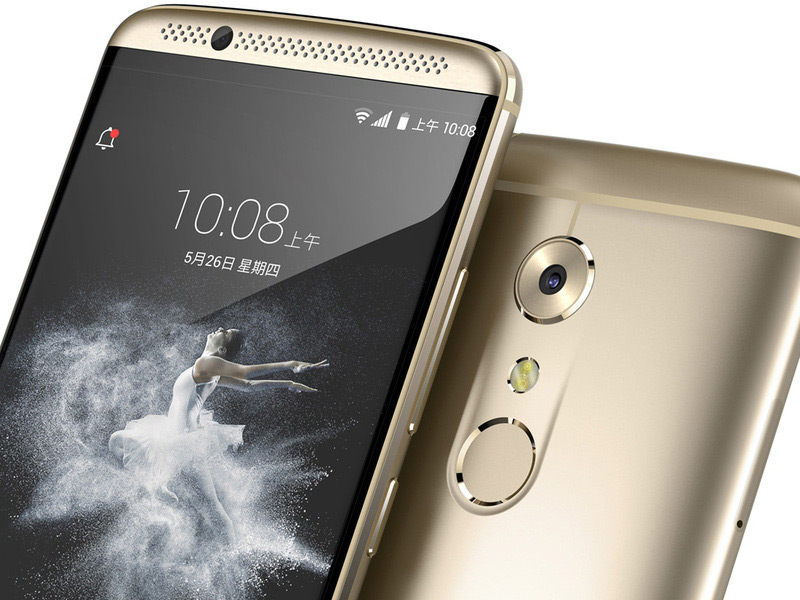 “During its development, which was attended by a group of professors of music, we have created a special acoustic laboratory that has helped us to achieve maximum sound quality,” — said the press service of ZTE. Design 7 Axon was created with the participation of the company Designworks, part of the BMW group. 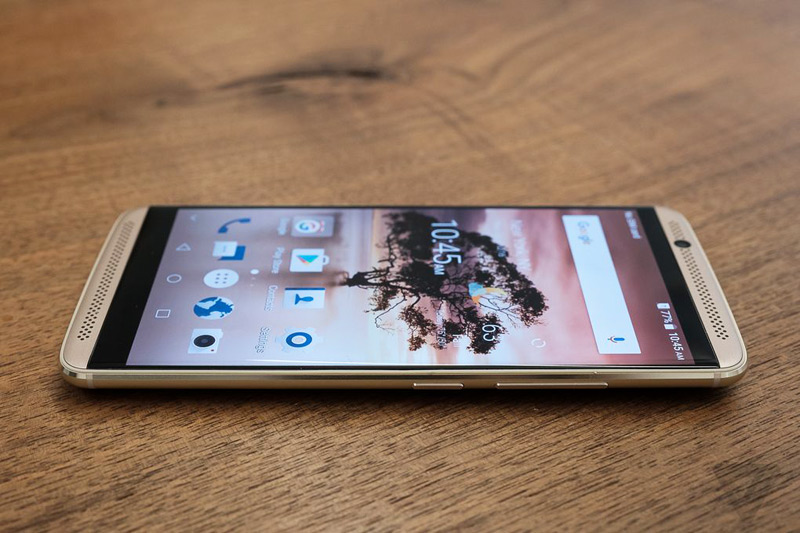 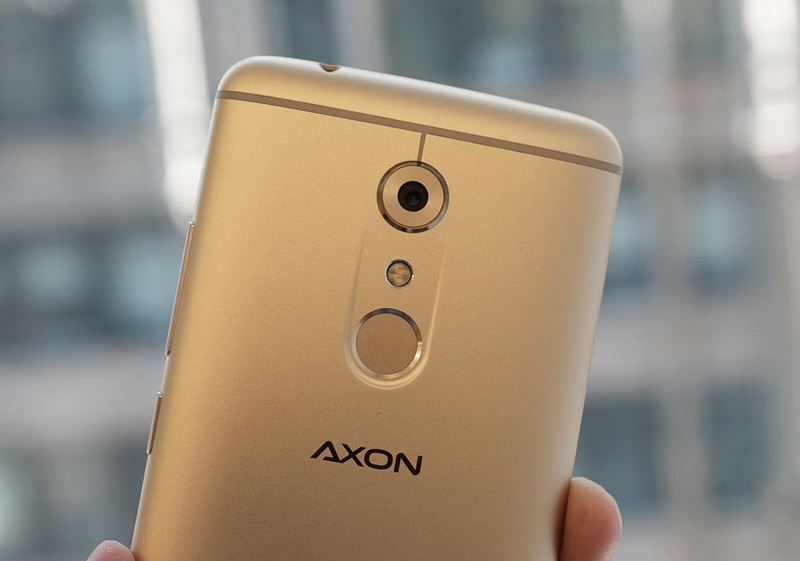 Another feature of the new 20-megapixel camera, engages technology dual image stabilization (f1.8). The front camera resolution is 8 megapixels (f2.2). The smartphone has fingerprint scanner, which is located on the back cover, a Snapdragon 820 (at 2.15 GHz), a 5.5-inch AMOLED screen (2560×1440) and a battery of 3250 mA*h the device Works on Android 6.0 with a proprietary shell MiFavor4.0. 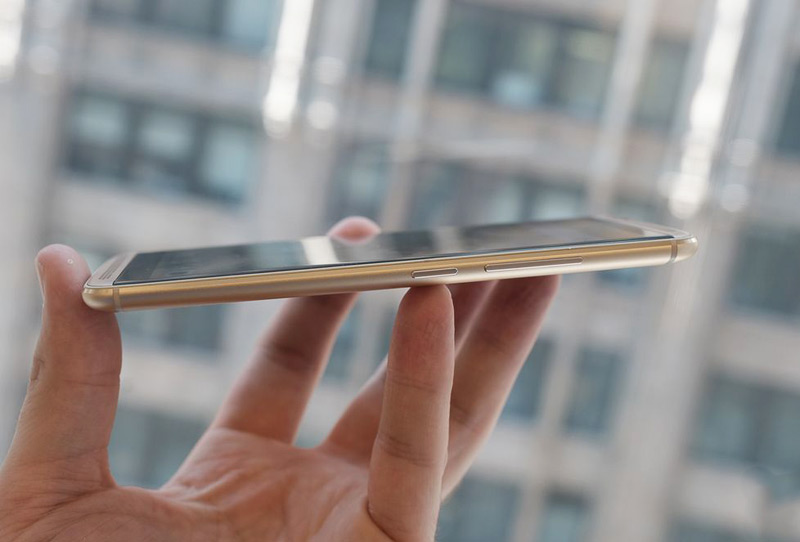 In addition to smartphone, ZTE introduced its own virtual reality glasses – ZTE VR. The gadget is equipped with AMOLED-display with a resolution of 2K (WQHD), integrated speakers, sound system Hi-Fi with surround sound technology, Dolby Atmos. Field of view is 96 degrees. 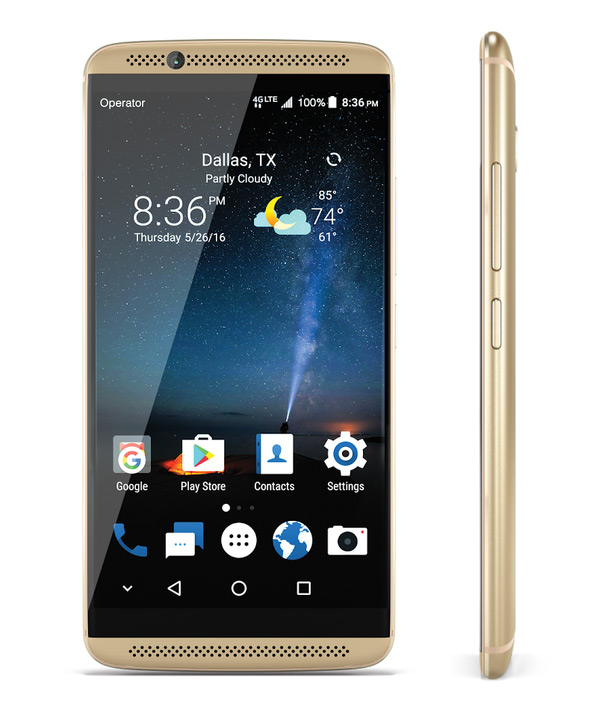 Axon 7 was one of the first devices Daydream support — new virtual reality platform to Google. 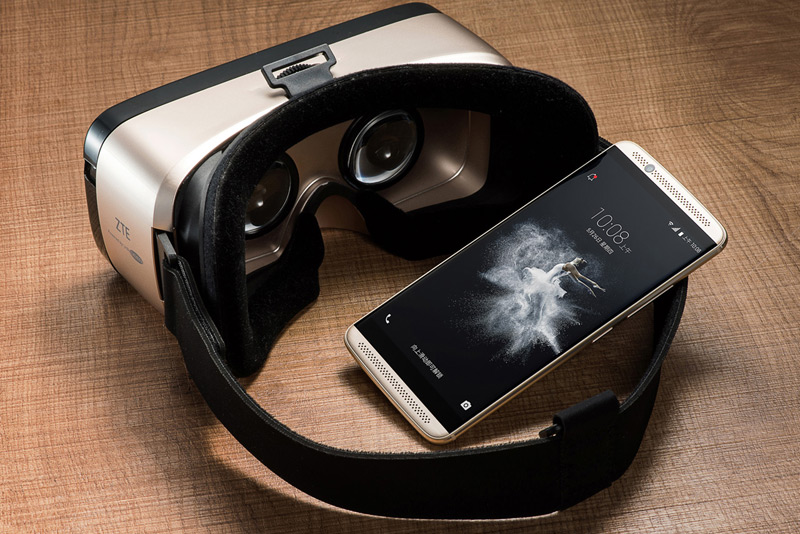 The smartphone will be available in two versions: standard (4 GB of RAM and 64 GB of internal memory) and premium (6 GB of RAM, 128 GB on flash drive). The cost of the device will start from $ 450.