Presents a beautiful concept of iOS 11 with the new multitasking, a Finder, and an updated App Store

WWDC 2017 is not far off. Concerns of users about the fact that iOS 11 will not be ready in time, are in vain: no delays in the OS development this year is not expected, especially since work on a new mobile platform brought developers macOS. 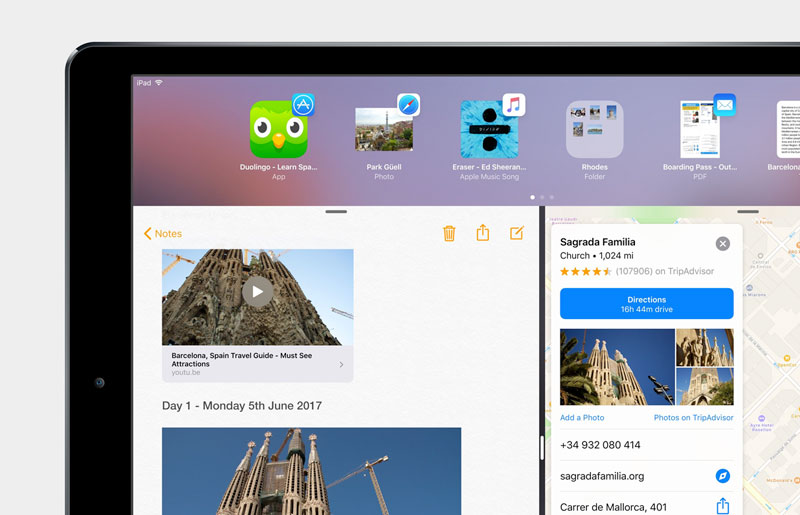 Designer Sam Beckett has produced a rather curious concept of the new operating system of Apple. According to rumors, she received a special version for iPad with enhanced features multitasking. To this end, the designers have revised the standard interface Split Screen, adding new features and the App Shelf Picker. The user can easily work with two open apps on tablet: to transfer images, text and other data. 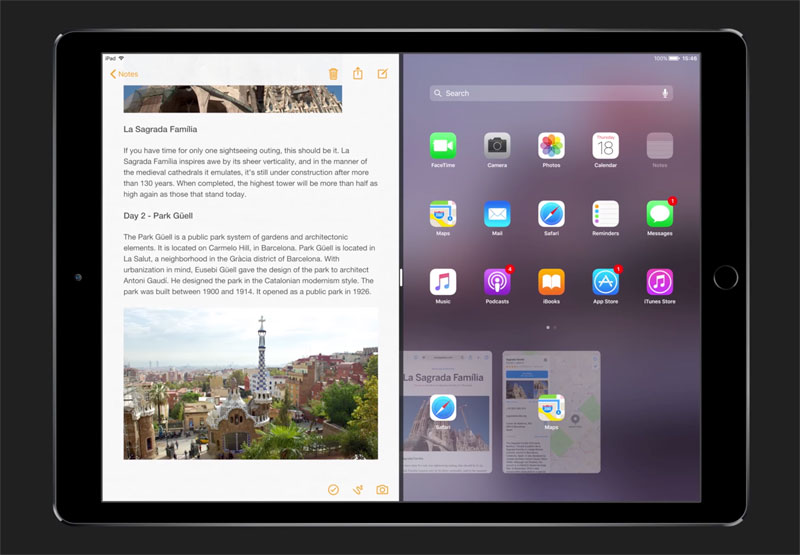 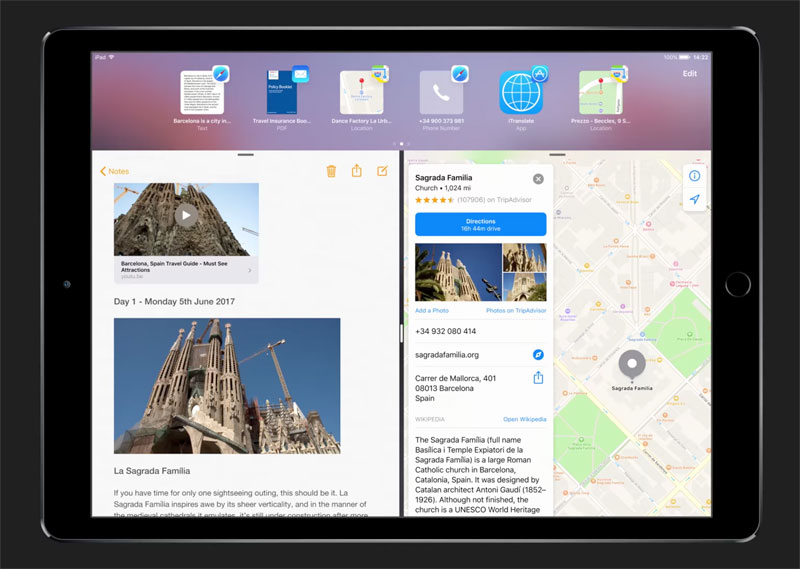 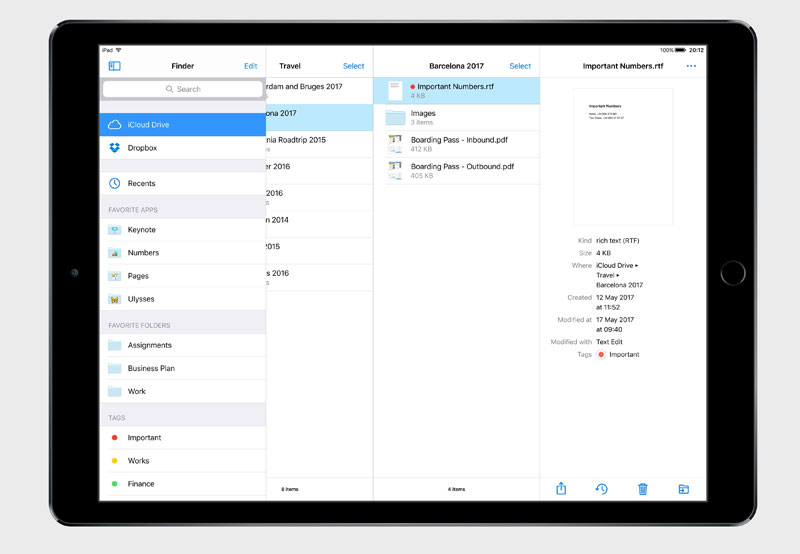 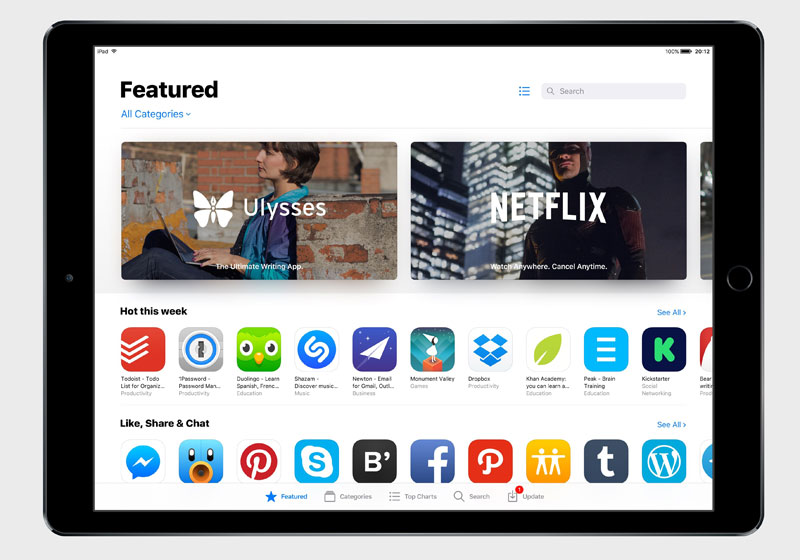 Design concepts usually are too fantastic to implement. In this case the artist has offered a very reasonable finds. What changes have been prepared by Apple itself — will know on 5 June.