Presents laptop Air 13 Pro for $750, with performance very similar to the “killer” MacBook Air from Xiaomi

After a few hours after it was announced Xiaomi Mi Notebook Air, Lenovo introduced a similar laptop Air 13 Pro. Both models, as you might guess, are designed to obscure the most popular on the market the MacBook Air. 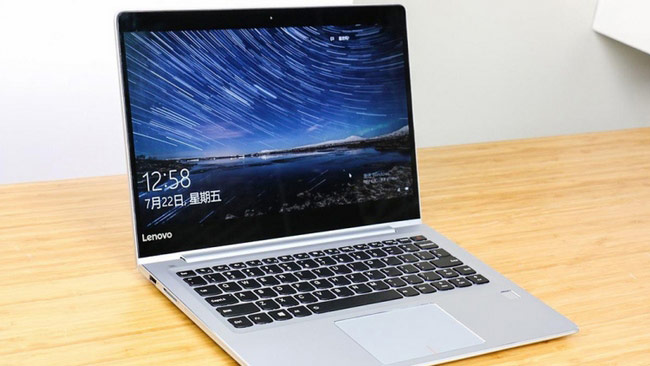 The environment was rich murderers “MacBook”: earlier, we wrote about Xiaomi Mi Notebook Air, and now received information about Lenovo Air 13 Pro for $750. In equipping new items included the 13.3-inch display with a resolution of 1920 x 1080 pixels, processor Intel I5-6200U or Intel Core i7-6500U, 4 or 8 GB of RAM and SSD of 256 or 512 GB. Note that in Xiaomi Mi Air Notebook has a slot for extra SSD, that no Lenovo Air 13 Pro nor MacBook Air. 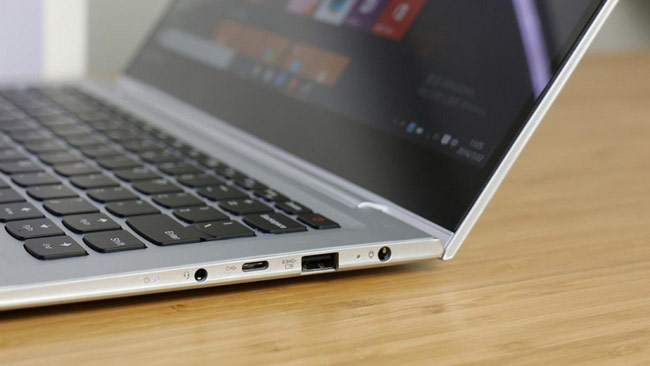 On Board Lenovo Air 13 Pro has an NVIDIA graphics card GT940MX with 2 GB of memory, and a fingerprint scanner, which does not have competitors. The device weighs around 1.29 kg, a thickness of 1.48 cm Laptop running Windows 10, a user will be USB 3.0 ports, USB-C and JBL speakers. 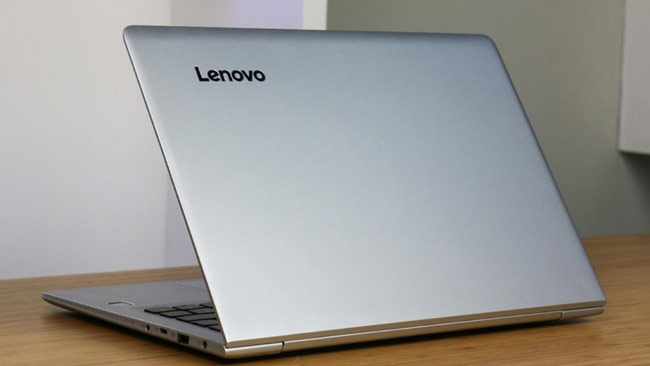 Lenovo Air 13 Pro is not yet available for purchase, it can be pre-booked. It is worth noting that for $750, users get the low version with 4 GB of RAM, while Xiaomi offers for around the same money twice more RAM. The manufacturer added that after the stage of taking pre-orders the price will increase to $825. 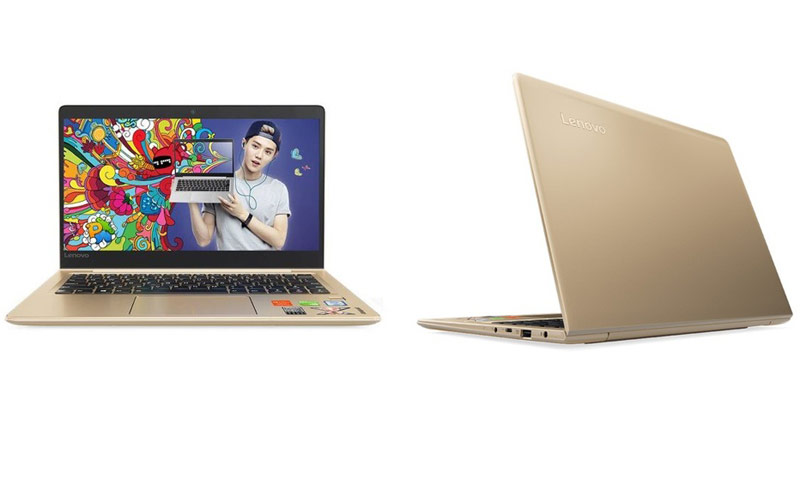 It is obvious that Lenovo intends to aggressively confront Apple and its Chinese rival Xiaomi, which entered the notebook market with its first model.