“Prisma” video from Mail.Ru came in the top of the Russian App Store

App for Artisto art video processing from Mail.Ru Group became the leader in downloads in App Store Russia and eight other CIS countries. This was reported in the press release developers. 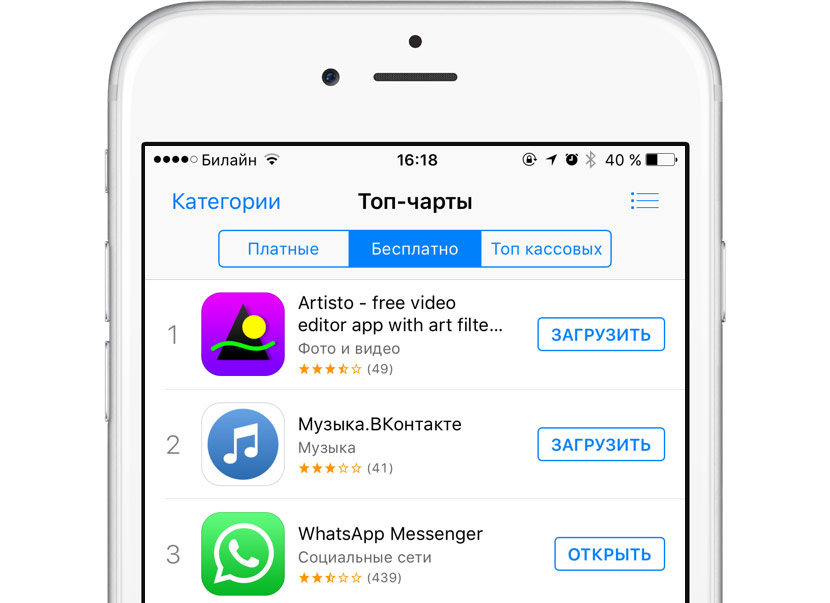 Artisto uses neural network algorithms to process a short video in the style of famous paintings and any images. According to the creators of utilities is the first app of its kind in the world that work with video.

Currently, the duration of the video in the app limited to 10 seconds, and the range of visual effects — 14 filters. The creators promise Artisto this range to expand. The user can process video, pre-captured by the smartphone camera, or shoot it directly in the app. 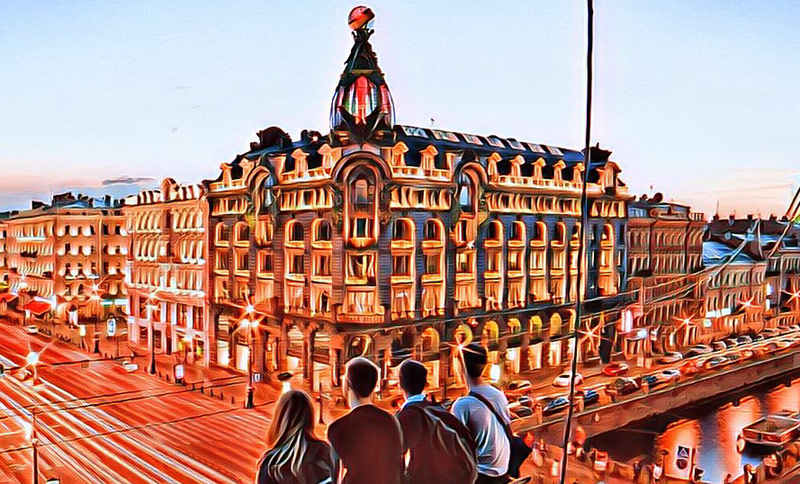 According to the Vice-President Mail.Ru Group Anna Artamonova, the company was interesting to experiment with the possibilities of neural networks in the migration style. But since such applications for processing photos already released a lot, it was decided to make a program that works with videos. Create a test version only took a couple of weeks.

“According to the first feedback shows that our experiment was very successful: the processed Artisto video is posted on their pages in social networks for celebrities and big brands. The most popular filter at the moment – BlueDream on the basis of Pablo Picasso and In the Fire (fire effect),” — said Artamonov.