Prisma: what can a photo app from Russian developers

Immigrants from “Yandex” and Mail.Ru released app Prisma, which allows you to convert photos into drawings, which replicates the styles of famous artists. 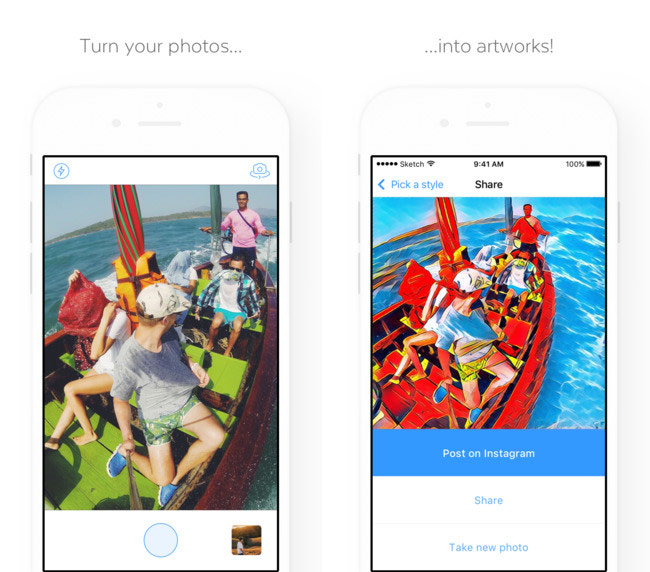 Combining neural network technology and artificial intelligence, Prisma turns your photos into masterpieces of art, making them similar to paintings by famous artists. According to the developers, they were able to fit in the iPhone app technology, which is “redraw” of the user photos. According to them, over time, the app will start to suggest a certain style depending on the content of the image. 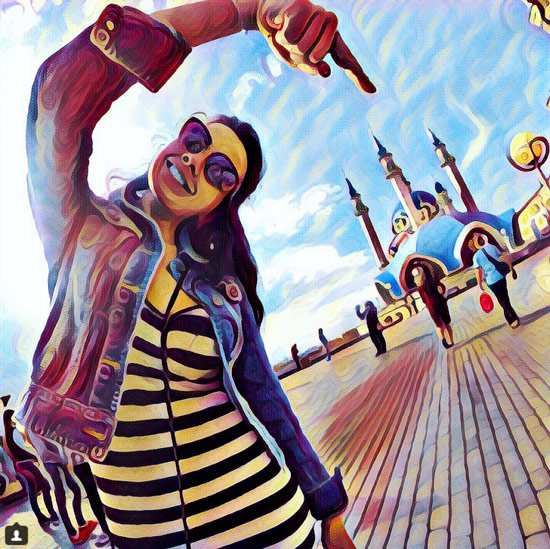 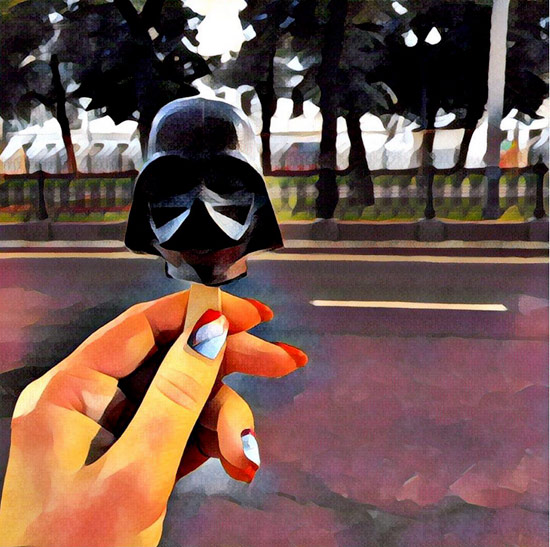 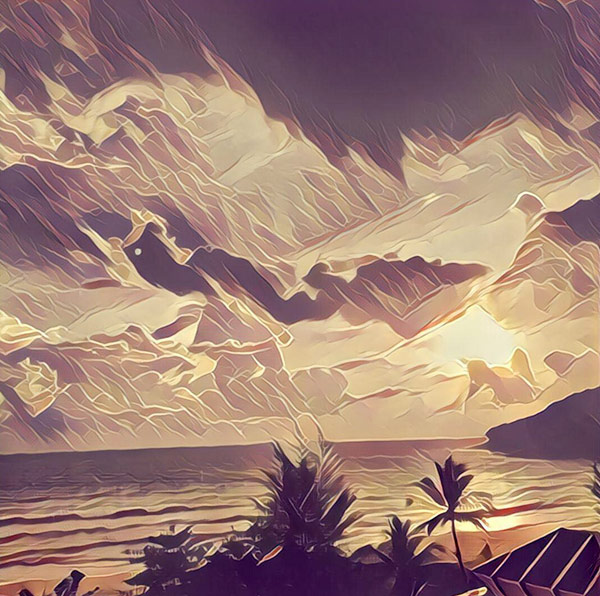 The main “trick” Prisma — speed image processing. Unlike competing services, forcing the user to wait for a few minutes, the new iOS-the program copes with its task very quickly. It sends the analysis to the cloud, and then returns to the iPhone the result. 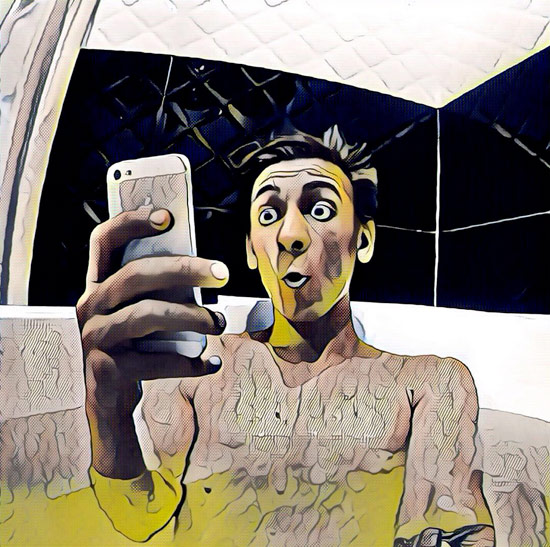 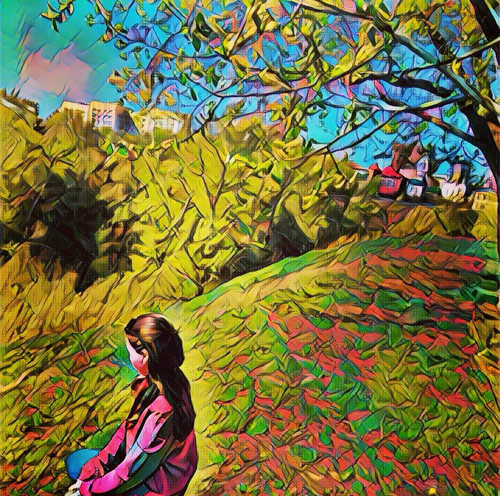 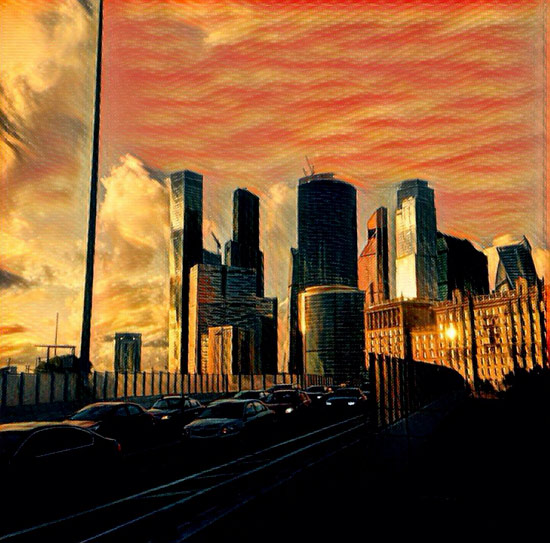 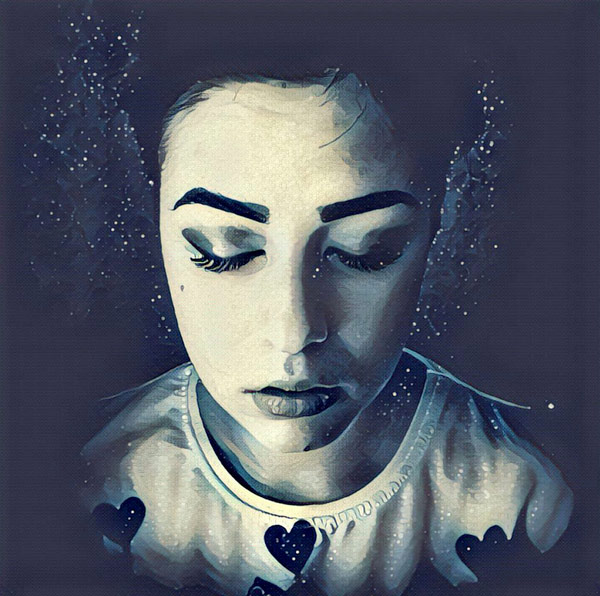 Images that “feed” the neural network remain on the server for some time, because they are necessary for improving the algorithm. However, the developers do not know what download users. According to Moiseenkova, after processing all photos are stored in encrypted form, and “soon” are removed.