Pro FLIR One: thermal imager for the iPhone that will cost buyers $400

FLIR has introduced a new adapter for the iPhone that allows users to see in the dark, to record the level of heat and to help with home improvement. 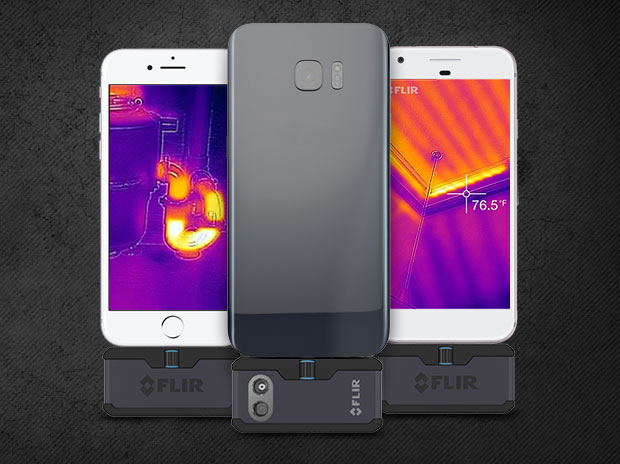 First of all, the company introduced a new version of FLIR One — thermal camera, which is a accessory for iPhone and Android with USB-C. She got a new image processor, dual camera and high resolution pictures. It also includes an adapter is adjustable, which allows you to use the device with smartphones and tablets enclosed in pouches. The device has become more affordable: the new model costs $199 instead of $249. 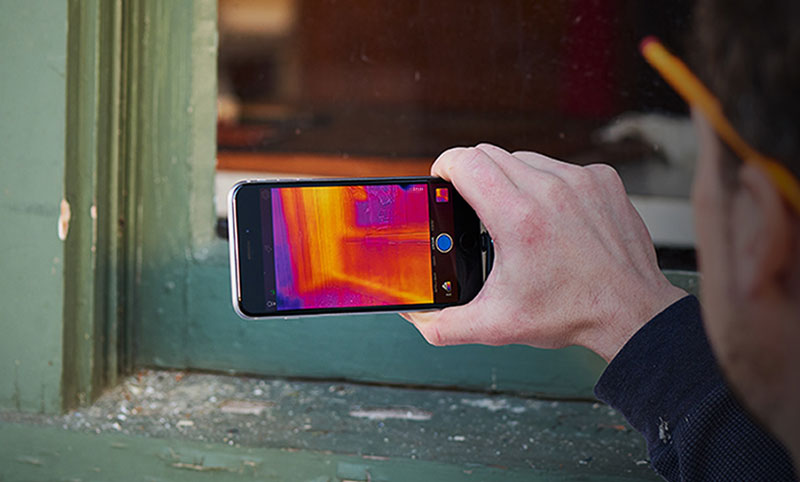 Unlike a surveillance camera, FLIR One will be useful to very few people. The fact that this is, in fact, a thermal imaging camera. That is used to determine the temperature of objects. For this purpose, a conventional camera and infrared. Software the device combines two received image into one, as using only the infrared sensor is impractical because of low resolution. 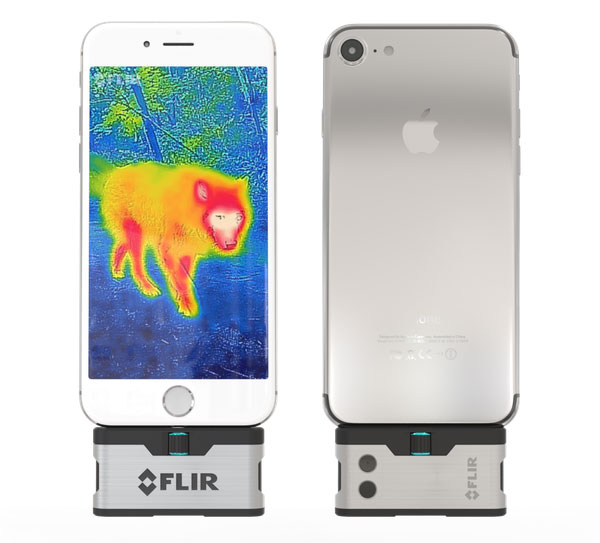 Many users use the FLIR One for professional and semi-professional tasks such as soldering, improve the insulation of their homes, and so on. Given this, the company has developed a more secure version of the FLIR One. FLIR One Pro allows you to record the temperature in the range from -20 to 120 degree and in addition got heat sensor VividIR high-resolution (160×120 pixels). 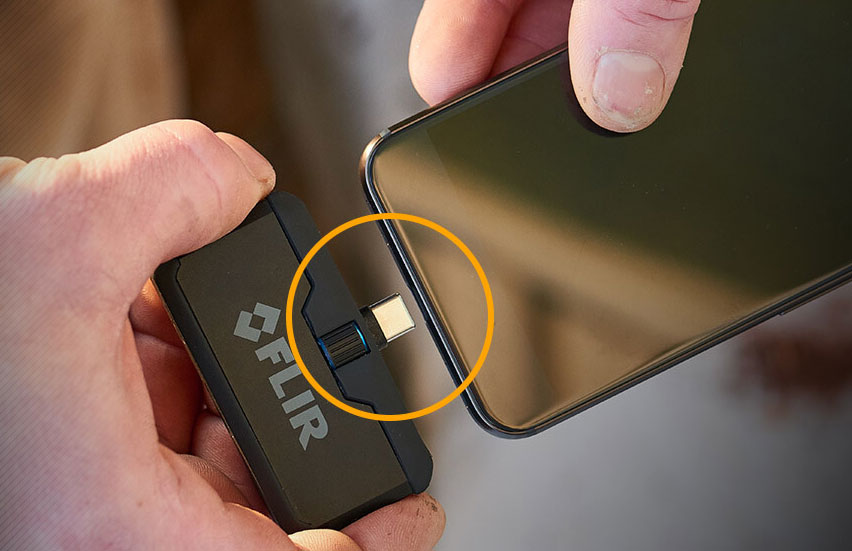 Applications the FLIR One and the FLIR One Pro can be set. Adapter, for example, can be used to search for microscopic cracks in the pipes, cracks in the doors or the Windows that blows the draft, to determine the temperature and hot spots (electronics, engines, etc.), or to see through smoke or fog. And the ability to see in the dark, which the IR adapter gives iPhone, can be used for video surveillance.

The cost of the FLIR One Pro on the manufacturer’s website is $399.