iPad Pro with a screen diagonal of 12.9 inches was probably one of the most controversial products of the “Apple” giant. Apple is positioning it as a device for a certain segment of the market — perhaps that’s why sales of this tablet are not impressive. And if you turn it into a laptop, will the iPad Pro to be popular among buyers?

Apparently, this question was asked in Razer: latest yesterday released an accessory specifically for the 12.9-inch iPad Pro, which is a mechanical keyboard with support for tablet screen. If you connect the keyboard to the tablet, it really looks like a full-fledged laptop.

In fact this kind of “case” (Yes, it protects the iPad when closed), which connects via Bluetooth and works 10 hours on a single charge. Razer say their main goal in creating of this accessory was the ergonomics and the user is given the feeling that he’s typing on the laptop. 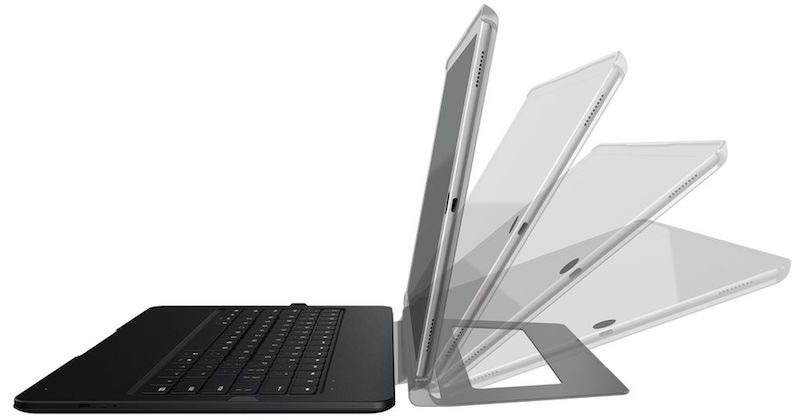 Not going to argue that the accessory is quite controversial, though, given the popularity of tablet-laptops, he has a right to exist. Even if the iPad Pro buyer wanted a “typewriter”, it would be more logical to buy the MacBook. Cost almost the same (on the keyboard please 169,99 dollars).