Over the past few months an increasing number of iPhone users X complained about broken lenses. In addition, owners say that Apple does not replace the device under warranty and have to pay. 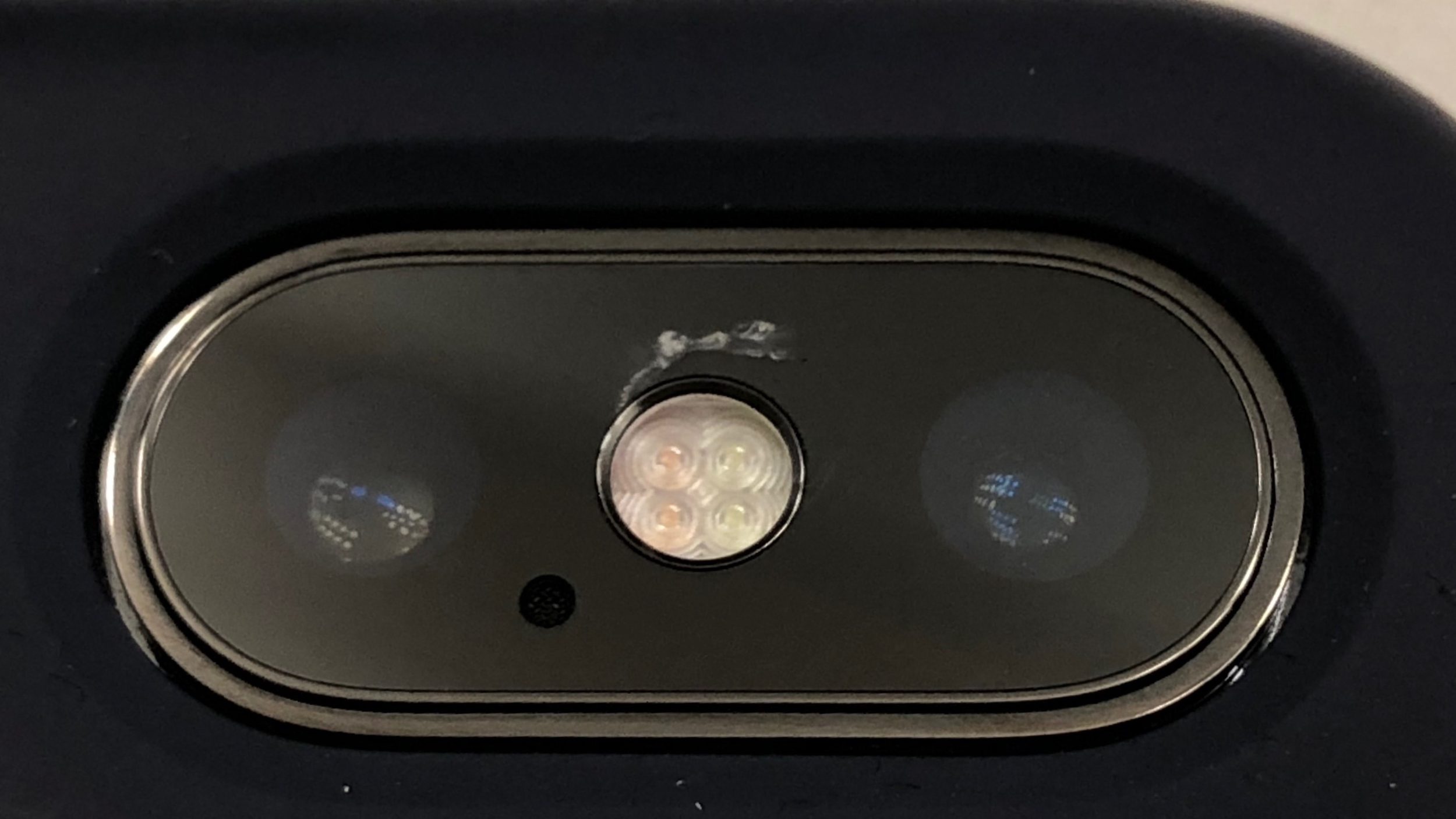 According to users, they are not throwing their iPhone X. And the reason why crack the camera lens, associated with the decrease of temperature.

“Bought iPhone X right before Christmas and found a crack on the back glass of the camera last night. Phone was used with case the whole time, not beaten and not cast. Went to the Apple Store this morning, was told to pay 549 $ for the problem to disappear,” wrote a reader of the forum Reddit.

Other owners, however, say that the camera lens of their smartphones is cracked, despite the warm weather. One of the participants writes:

“I read that some people face this problem in a cold climate, I live in Malaysia, weather is hot and humid around 32-36 degrees Celsius. We have no Apple store so I can’t count on authorized centers, but also can not refuse to repair”.

To the iPhone 7 have also been issues with the durability of a sapphire camera lens. The above owners never gave up on your iPhone X. But the lens can be damaged in any other way- for example, to carry a smartphone in the same pocket as the keys.

Given the volume of iPhone sold, such situations are increasing, but it remains unclear how to solve the problem of breakage of the lenses iPhone X, except complete replacement of the rear panel.