Together with the new generation MacBook Pro last year Apple released a 27-inch 5K monitor LG UltraFine designed for these laptops. In December, after initial delays in procurement LG UltraFine 5K finally went on sale. However, many buyers are short-lived joy of the new. Many owners of 5K-monitors LG complain of problems with devices. 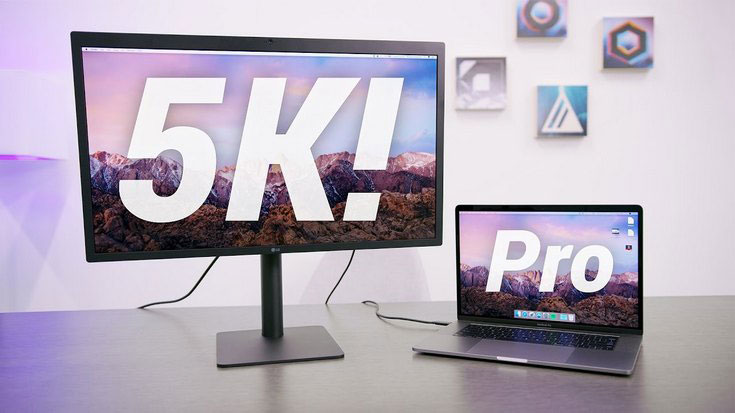 In particular, the monitors do not connect to MacBook Pro, or do not come out of sleep state. As noted by the owners of the devices to ensure that the image appeared again after the computer resumes from sleep mode, you must reconnect the cable. But in this case also be problems, as this often leads to a hanging PC or touch panel Touch Bar.

Complaints about problems with LG UltraFine 5K quite a lot, but no official statements from the manufacturer are not followed.

According to 9to5Mac, the problem can be near wireless routers. If the monitor is within 2 metres of the router, it will start to become unstable up to the freezing and monitor, and connected laptop. The problem actually confirmed with LG tech support, so those wishing to acquire such a monitor should be taken into account. 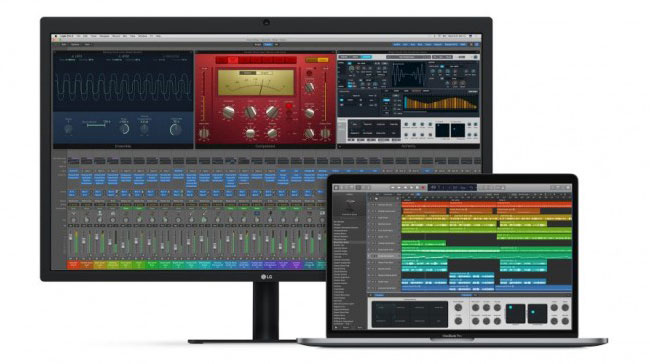 To solve this fault with the software updates will not work, because it is a hardware feature of the models. LG noted that other models this effect is not affected.