Processor Samsung Galaxy Note 7 could cause the explosion of smartphone

Samsung has stopped the production and sales of Galaxy Note 7, the smartphone disappeared from the website, but questions to the gadget many more. What causes spontaneous combustion of the device and whether it can happen with smartphones of other brands? 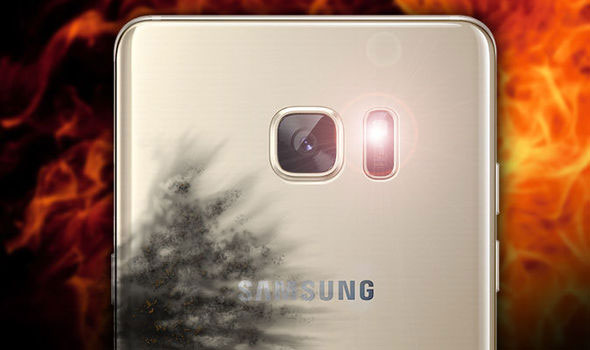 Investigation about the causes of fire Galaxy Note 7 is not so unambiguously relates the incidents of defective batteries, writes The Financial Times. Familiar with the investigation sources report that the cause of the fires may lie in the algorithm of high-speed battery charging, which is determined by the CPU of the smartphone.

Express charge is too aggressive, and provoke overheating and ignition of the battery even if charging is not carried out. The main part of the defective Galaxy Note 7 was powered by batteries units SDI, and nearly 30% of smartphones – battery production is a Hong Kong company ATL. However, after the recall of the first batch of smartphones of fire were seen among the devices with batteries ATL.

Part of the smartphone Galaxy Note 7 is equipped with a processor Exynos 8893 own production of processors Qualcomm Snapdragon 820. Some of the processors are “too far” for high-speed charging and whether it is possible to correct the defect in the software upgrade, not specified. 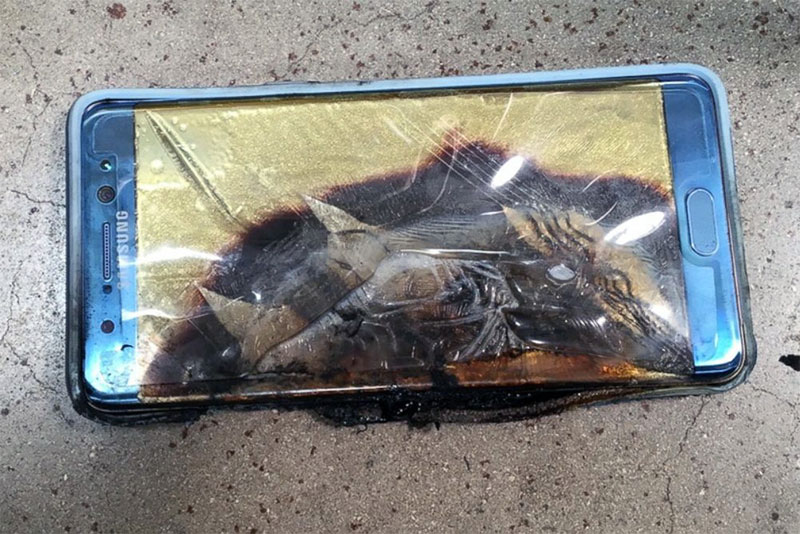 Meanwhile, it is only one of the versions versions about the reasons of explosions Galaxy Note 7. According to some reports, batteries, SDI has several fatal flaws. They are a little bigger than ATL battery, and therefore closer to other components – in particular, a curved screen and back cover that are the pride of Samsung. Because of this, the slightest pressure causes the plate isolating the anode and the cathode, bend and collapse. Combined with the problems with electrical tape and covering the anode, this leads to a short circuit, which makes the smartphone and explodes.

Officially Samsung has not voiced the final conclusions of the investigation of the reasons of ignition of smartphones.