Although Apple says nothing about the plans for the new smartphones, numerous rumors and leaks unanimously assert that the company is preparing a device that will differ from predecessors an improved camera with two lenses. Today managed to obtain confirmation of this information. 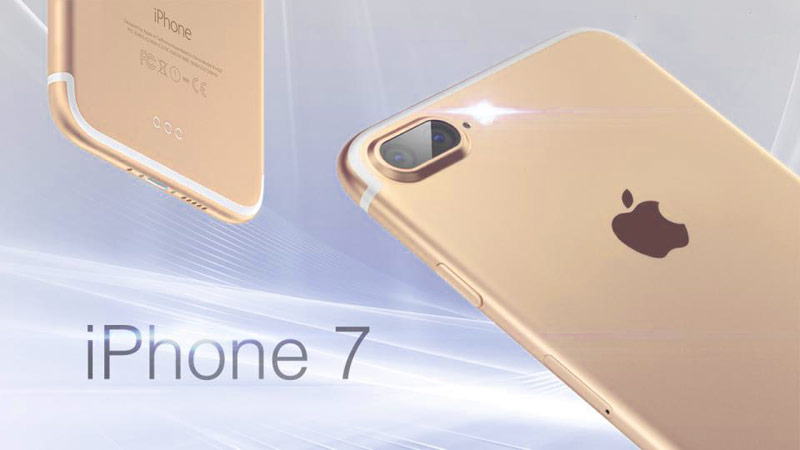 Today, the vast Chinese microblogging service Weibo “lit up” photos aluminum iPhone shape 7, is used for the production of covers, protective films and other accessories for your smartphone. The production layout was made on the basis of leaks from one of the plants main partner of Apple.

Metal bars shows the familiar shape of the iPhone 7, including dual main camera with led flash. Two compact 12-megapixel image sensor, as expected, will vary the diaphragm and the presence of optical image stabilization in a single sensor, and a 2-3-fold optical zoom in the other.

Overall, the picture layout confirms previous leaks. As you can see, for the first time in smartphones Apple appears connector Smart Connector, which is already the iPad Pro. This interface provides bidirectional communication and power and allows you to connect to a tablet computer external accessories. In the range of Apple has the Smart keyboard that support Smart Connector. 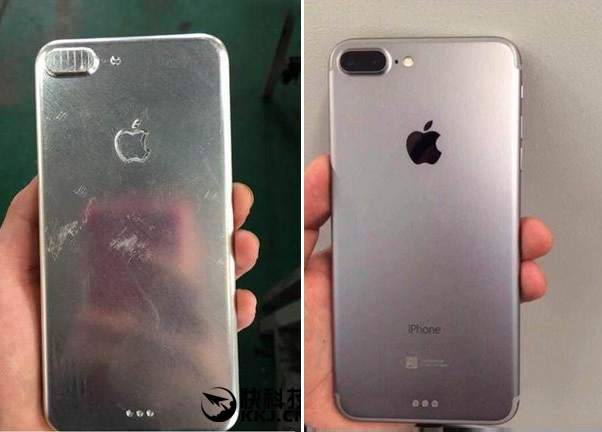 Specify that models are built according to the data obtained from Apple and its partners engaged in the production of housings and other components. In particular, this data comes through informal channels.

Previously after numerous reports on the preparation to begin production of the iPhone 7 published images of cases for the device, produced by Chinese companies. Despite the fact that before the presentation of Apple for at least another two months, the producers are sure that the novelty will be and already began to produce accessories.