Production of the iPhone 8 was launched, the published drawings of the final design

In the network appeared the final images of the iPhone 8 and iPhone 7s Plus. According close to Apple sources, the company has already launched the production of mobile devices. 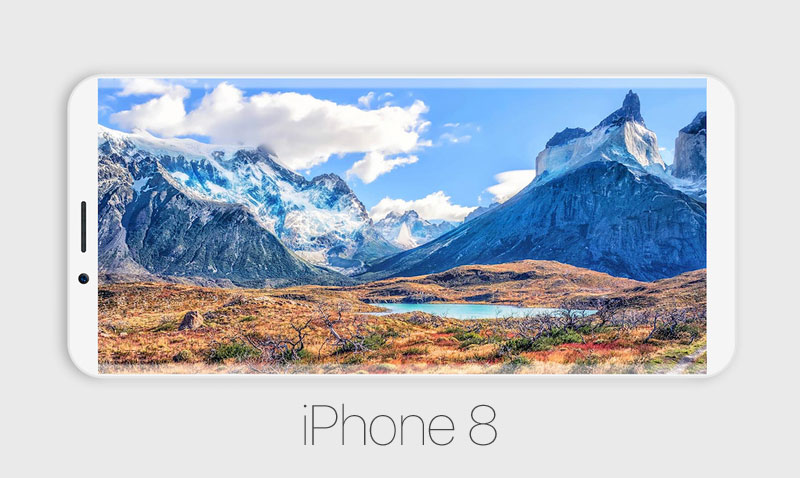 This week designer Benjamin Gaskin, known for organizing many leaks Apple has released schematic drawings of two yet unannounced smartphones on iOS. We are talking about the iPhone 8 and the updated model iPhone 7s Plus. It is argued that this is the final drawings of smartphones, as the mass production of gadgets has already started. 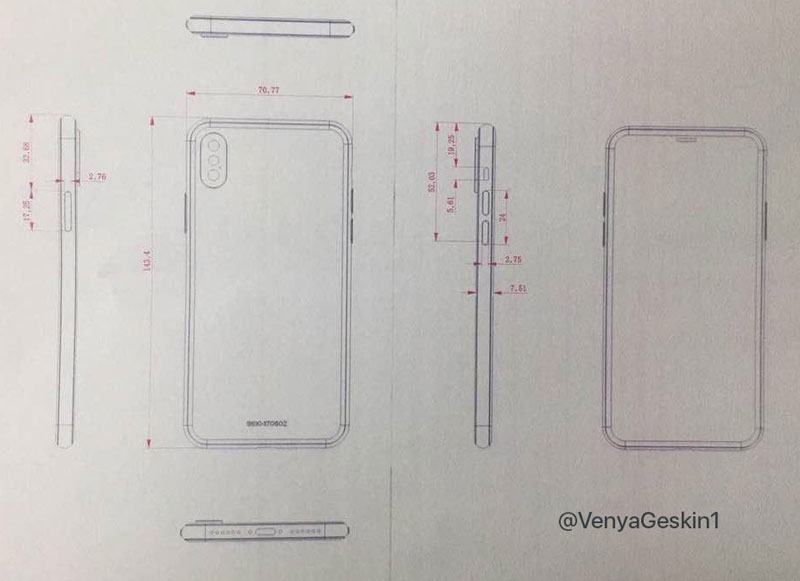 From the shown drawings, it follows that the fingerprint scanner Touch ID will be integrated into the screen of iPhone 8 — thus, information about the sensor at the rear was not confirmed. 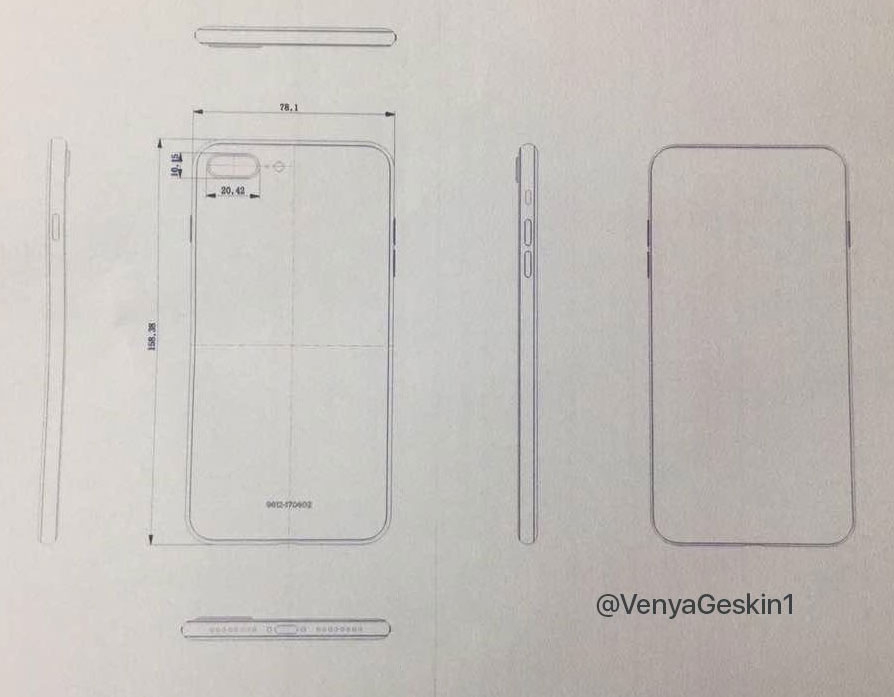 Informed sources reported that the official presentation of the “Apple” of new products scheduled for September 17. The iPhone 8 will start as early as the 25th of the same month.