On the market there are many smartphones with a good camera, however the iPhone has become the most popular tool for creative people. To test the camera of the new iPhone 7 come from professional photographer Austin Mann. As soon as a new smartphone hit him in his hands, he immediately went to East Africa, where for several days conducted a test of the gadget. As a travelling photographer he is most interested in what you are capable of camera high-end smart phones from Apple. 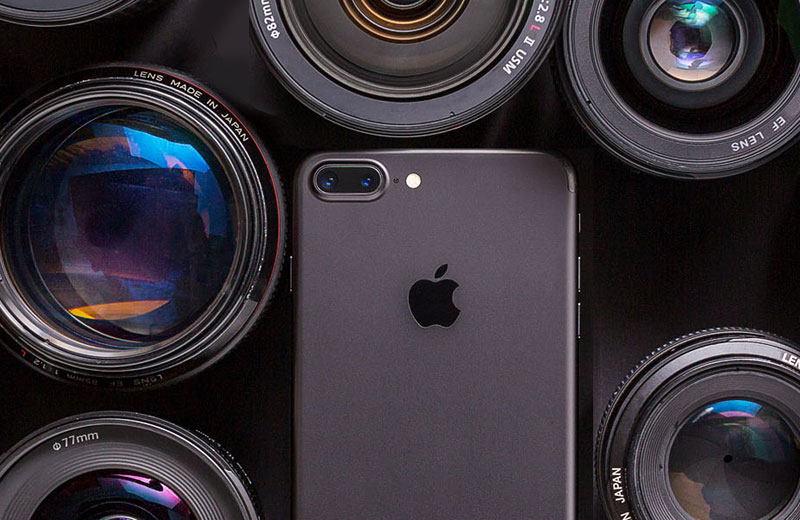 iPhone 7 and iPhone 7 Plus has received the updated iSight camera that allows you to do 12-megapixel photos and record video in 4K resolution. Mann praised the capabilities of smartphones. Dual camera with zoom, optical image stabilization, enhanced aperture of ƒ/1.8 and a 6-element lens lets you capture more vivid and detailed photos. An expanded colour range and video recording in 4K resolution gives the opportunity to “Apple” fablet to compete even with SLR cameras, says Mann.

Exploring the possibilities of the camera of the new smartphone Apple, the photographer paid special attention to the double chamber, which opens new opportunities for shooting nature. 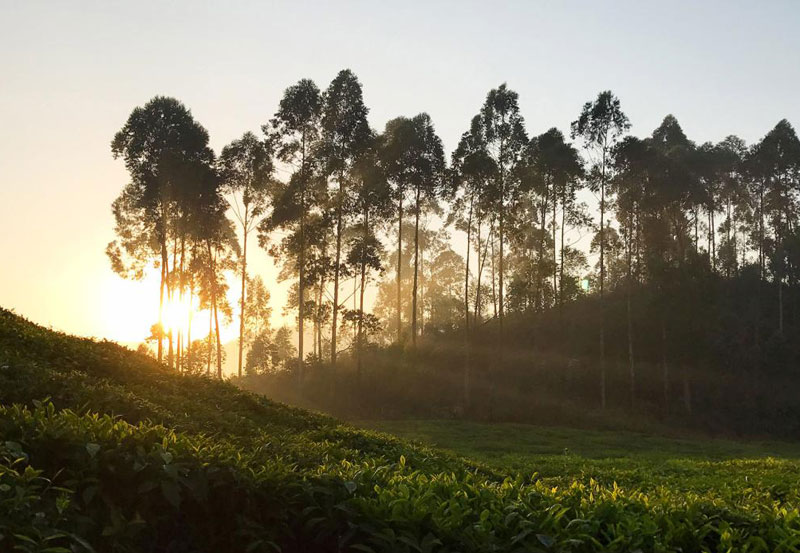 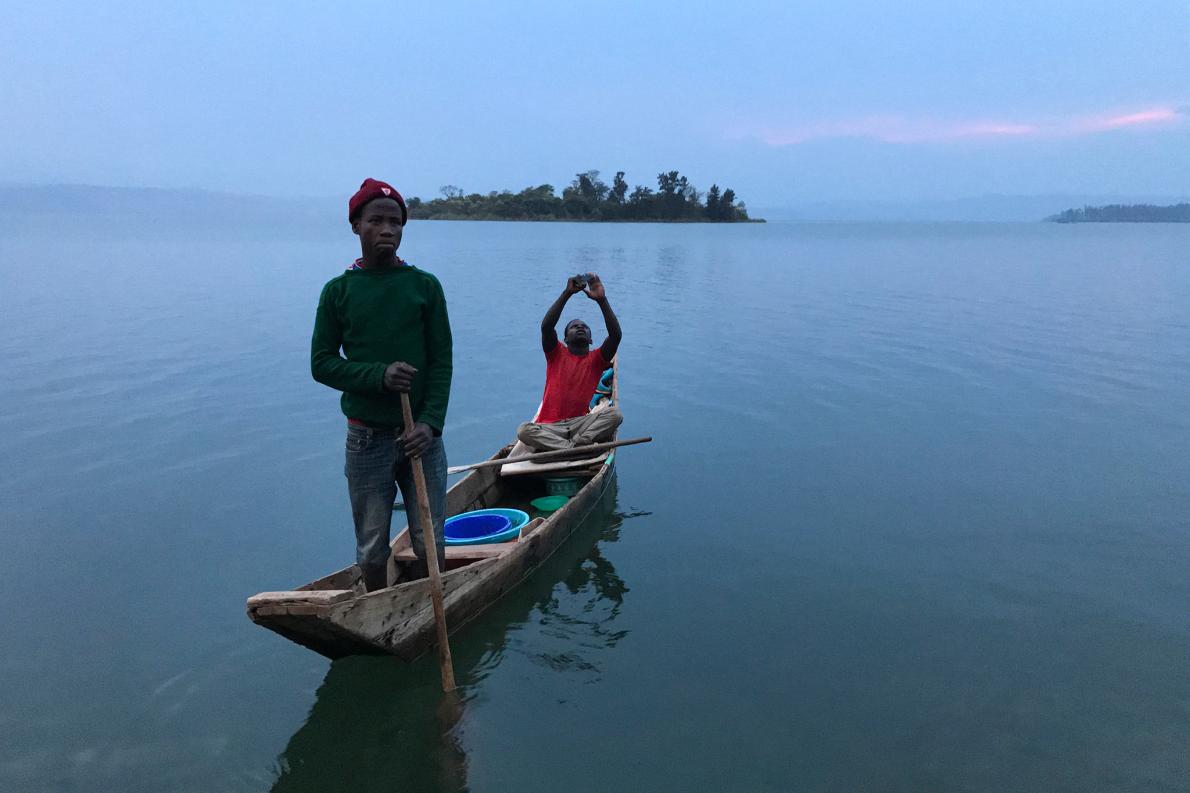 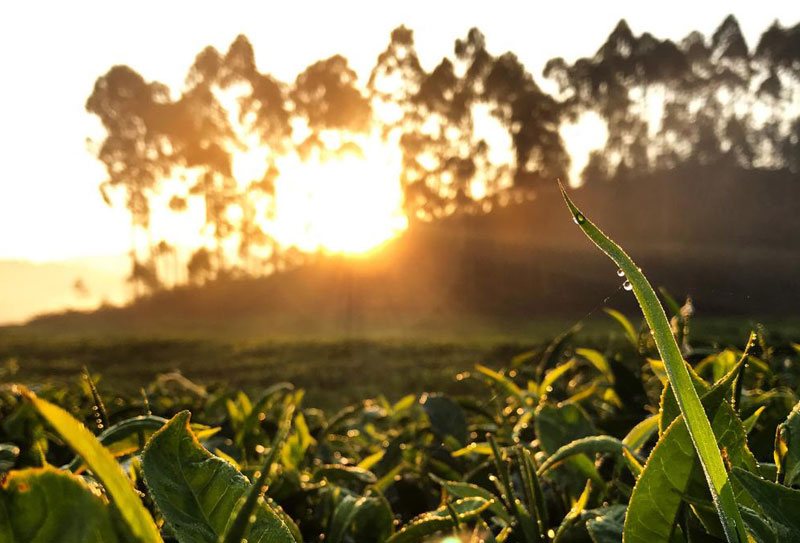 “One of the greatest strengths of the iPhone camera 7 – convenience. You can focus on finding the best positions for shooting, instead of thinking about photographic. Don’t miss the moment fiddling with a bunch of unnecessary lenses and adapters for your camera. Leave the DSLR home and travel lightly.

the iPhone 7 will not replace your digital camera, but it will open a new powerful and really cool ways of shooting things around you. You no longer need to worry about additional charges, batteries, lenses and large tripods,” said Mann. 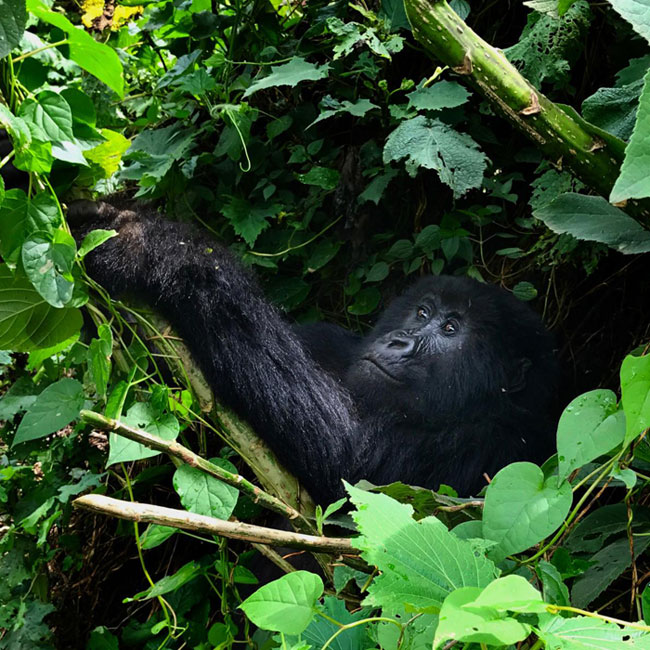 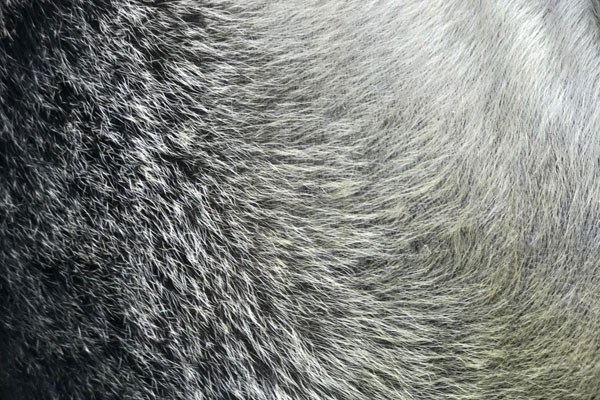 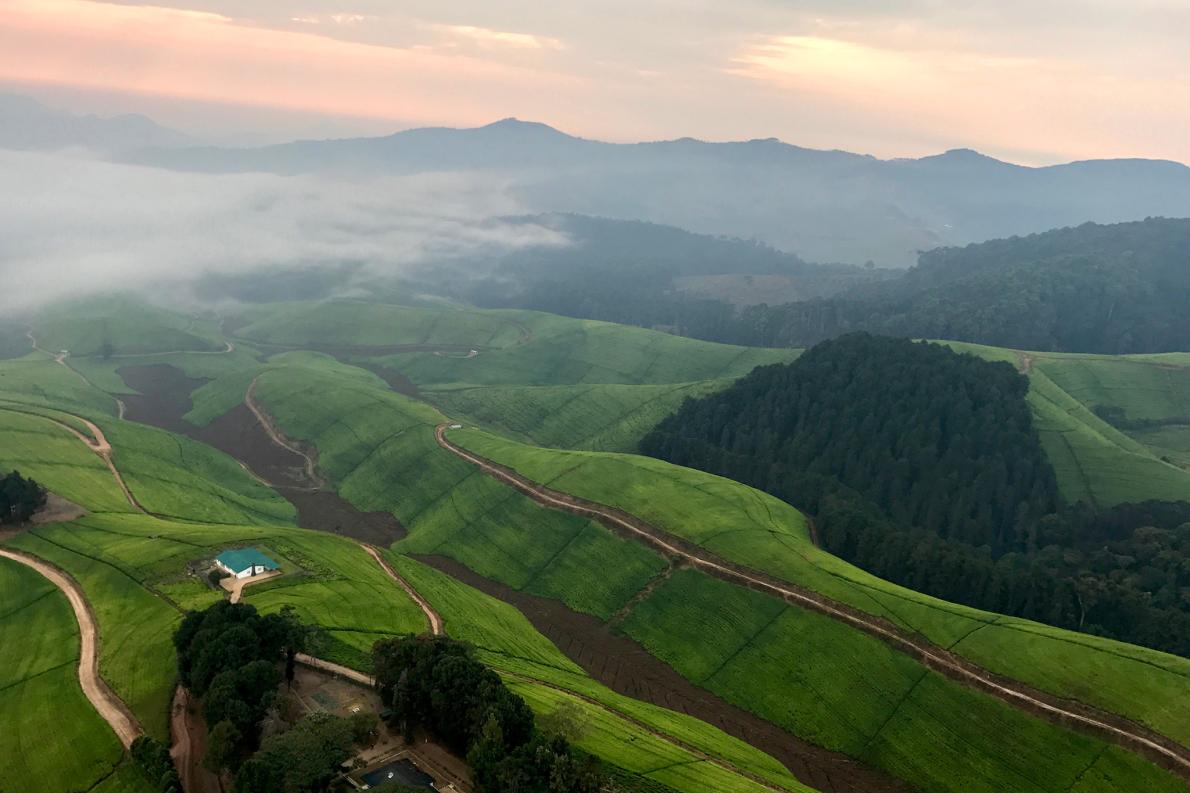 Mann has prepared several sample photos taken on the iPhone 7, in which the smartphone has successfully coped with its task.