Programmers at Apple earn less than the programmers Google and Microsoft

The salaries of Apple engineers are lower than those of employees in the same job in Microsoft, Facebook or Google and is $208 000 per year. Such data are company’s that deals with the collection and analysis of data on incomes in American IT companies. 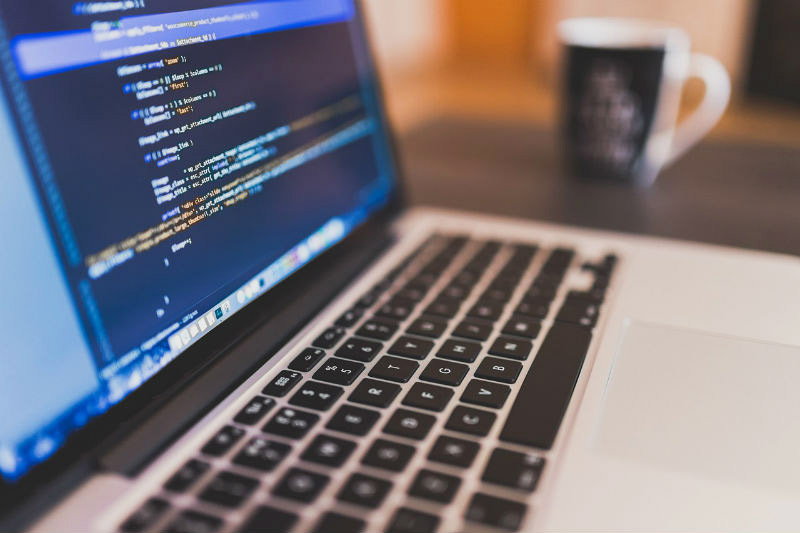 In the companies of the three leaders – Airbnb, Uber and Twitter — salaries are less than half of the total income. A large part of the annual income of the employees of Airbnb and Uber get due to the fact that own shares of the company. Uber, for example, do not have any bonuses. 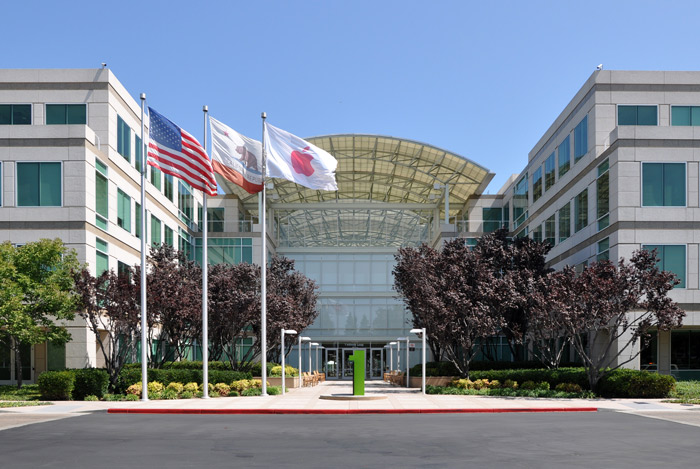 Average salary of programmer in Russia is 64 000 to 120 000 rubles per month ($12 000 – $23 000 per year). We are talking about app developers for iOS, who are responsible for creating applications, supporting, and optimizing work, participated in debugging and testing applications. To qualify for a higher income can developers with higher education (occupational or technical) with work experience more than 2 years.

In Europe the salaries of programmers is higher than in Russia, but still not catching up with us. For example, in Germany the average salary of a programmer before tax is 5500 euros per month (about $74 000 per year).