According to the latest data from Bloomberg, a few engineers working on driverless car, Apple, left the company and went to a competing startup Zoox. 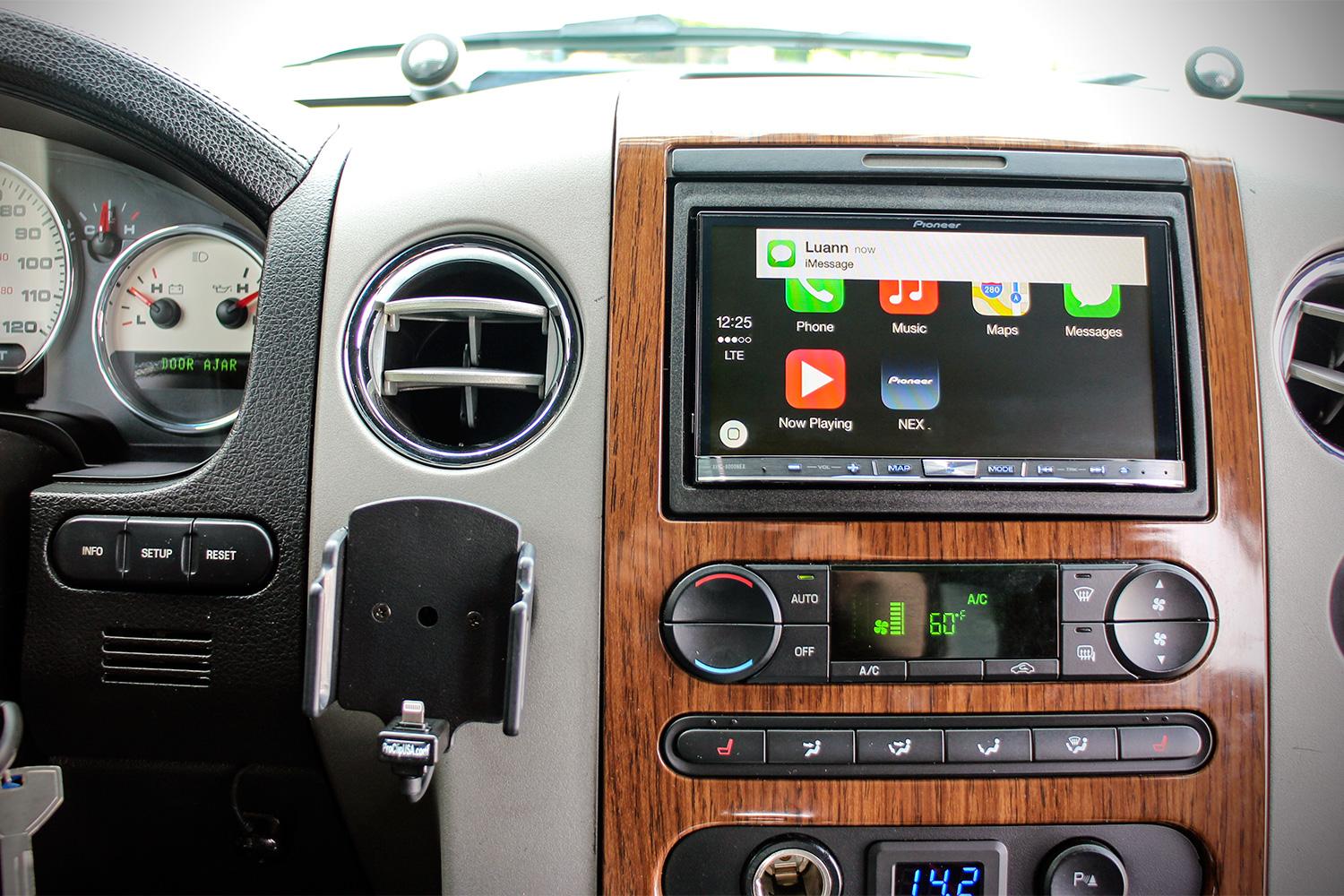 In his Bloomberg report also noted that of the 17 engineers have left the company, as part of a specialised classic car and on a stand.

Earlier this year the project “Titan” has left its founder Steve Sadecki. Prior to joining Apple, Sadecki worked at Ford as an engineer. In Cupertino, he was entrusted to build a team that realize the project “Titan” in life. Now this team is dismissed, and Sadecki returned to another position.

In a recent interview, Tim cook said that Apple will focus on creating a system of smart autopilot. Most likely, the technology will be licensed to other automakers. However, Bloomberg does not leave hope that Apple will return to developing their own cars.

It is known that Apple restrain their ambitions in relation to the market and stood on a level with Waymo Google and Uber, preferring artificial intelligence for cars.

The company Zoox, which ran Apple employees, plans to create an autopilot system from scratch. You probably have not heard about this company, but they managed to attract 290 million dollars and hire a few important experts to work together.

Earlier this year, to Zoox joined: former operating officer Corrado Ferrari Lanzone and an important official from the National traffic safety administration on the highways of the USA.