The Ministry of industry and trade announced a pilot project for the promotion of Russian products on AliExpress has failed. About it writes the edition “Kommersant”, referring to the two alleged reasons for the failure of the project. 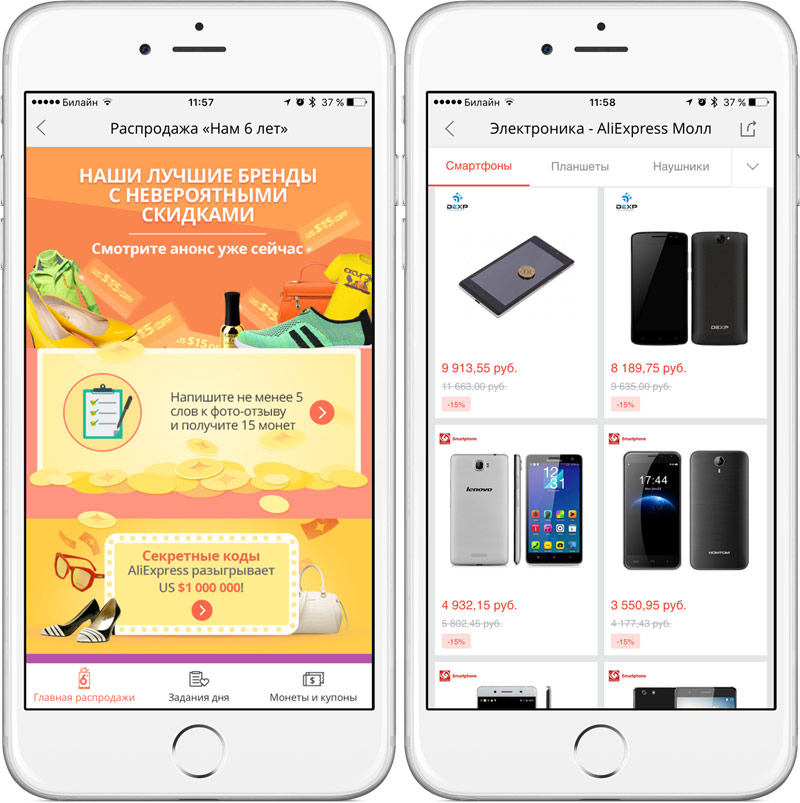 In particular, the Russian manufacturers actively have complained about a problem with the AliExpress optimized for Chinese sellers. As for the area, it indicates an unnecessarily high cost of the Russian goods and the absence of originality.

Whatever the reason, but the fact remains. Within a few months of work separate partition on AliExpress, where they were presented with clothing, shoes and accessories of Russian companies, buyers made only 24 of the order and postponed 552 item in the “My wishes”. While visited the project more than 130,000 people. The relevant page is still submitted on AliExpress. But many sections are already inactive and don’t sell goods.

In AliExpress explained the poor sales of “unreasonably high cost and lack of originality of Russian goods, some sellers set the item markup to the retail price. 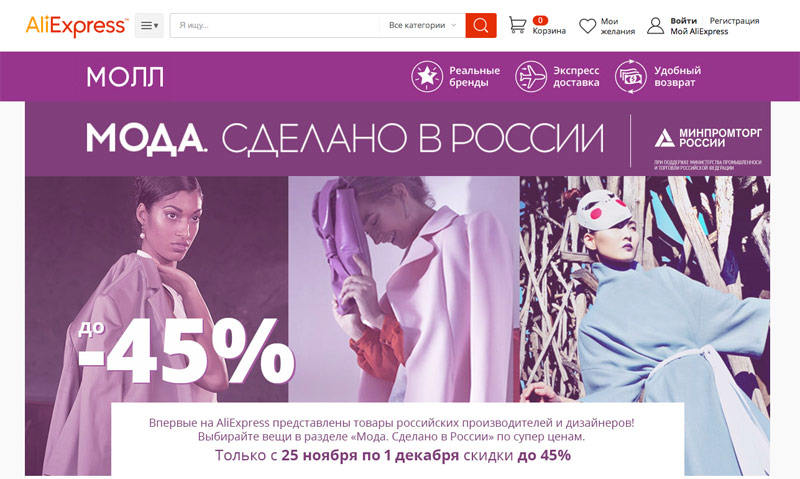 A joint project to promote Russian designers on AliExpress was announced by the Ministry of industry in October last year. Nevertheless, the Ministry said that Russian goods will be given priority in the search and the login section is on the main page of Russian version of AliExpress. And buyers themselves will be able to carry out the orders of products at the best wholesale prices.

Total participation in the project was invited 466 Russian companies, 369 of which initially refused to draft. And there are hundreds of companies faced with some problems in AliExpress and was able to get to work only 5 Dec — two weeks after the start of the project.