ProTube Apple removed from the AppStore

Popular alternative client ProTube for YouTube has been removed from the App Store at the request of Google. About this in his blog wrote the developer of the application.

The program was in the app store three years and offered a number of unique features that are not available in the official client: support “picture in Picture”, background playback video when the app is “audio only”. However, with the release of a paid subscription YouTube Red allows you to play videos in background, Google started to compete. 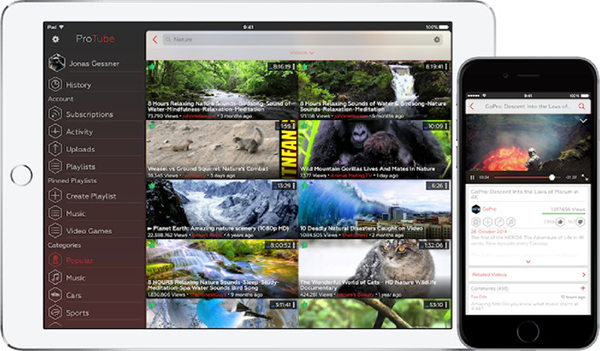 A year ago, the company from mountain view has asked Apple to remove from the App Store, ProTube and other clients YouTube for violation of terms of service. Later Google insisted on disable functions that violate the rules. However, the author — Jonas Gessner — refused this solution, because it would make ProTube nothing distinguishable from the official client. But Google was adamant: threatened with lawsuits and even disable the app from YouTube API.

I decided to remove the program from the store: it will stop the debate with Google, and allow all those who bought the app, to use on his abilities.

The first version of ProTube available in the pirate store Cydia for jailbroken devices. But the second it appears: a tiny number of users use cracked software, and customer return, though illegal, could trigger a new round of litigation with Google.