PUBG Mobile was updated to version 0.9.0: night mode in Erangel, Halloween and more

For Pubg Mobile has released a big update under the version “0.9.0”. Information about the upcoming patch was leaked last week from the official channel PUBG Mobile in the shell. The update weighs in at 2 GB and is already available in the App Store. 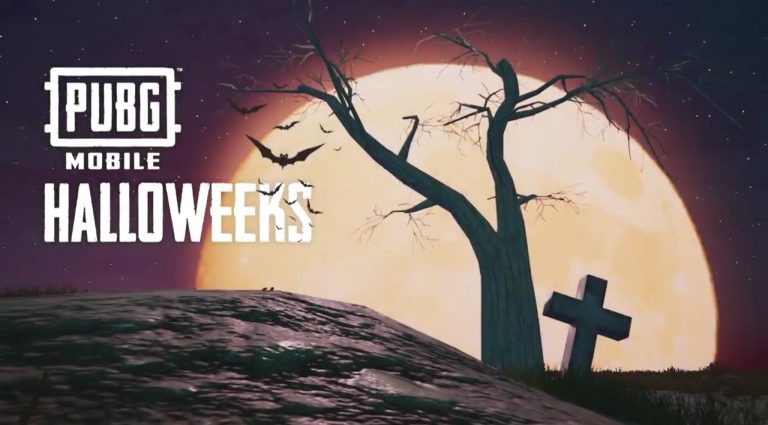 The update added new features and themed content for Halloween. On the map “Erangel” will be available to change day and night mode in random order. For the night added a special item — night vision goggles. Spectator mode (Spectator Mode) will allow you to follow other players after “death”. For the card “Sanuk” – added new vehicle — pick-up Rony. In the selection option is added search for players who speak the same language. There is a new category in achievements. 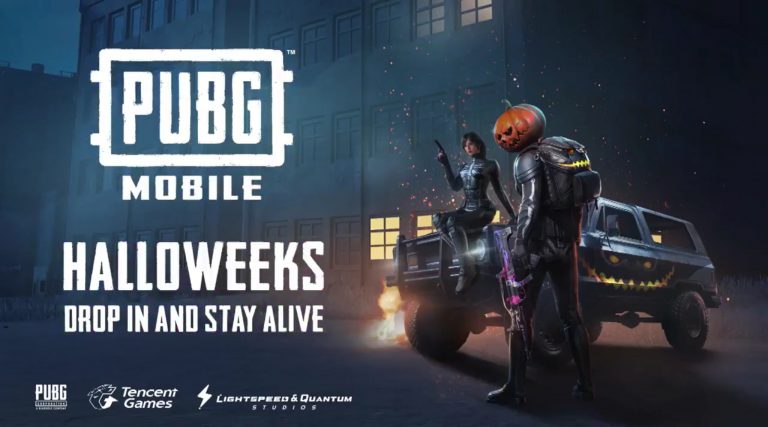 Halloween comes in PUBG Mobile with pumpkins and candy. Players killed with AKM Hellfire turn into a Scarecrow. After the grenade appears a terrifying face. In honor of Halloween appeared lottery — play to earn candy that can be used for obtaining exclusive colorings of transport. Earn receipts of nasty things, combine them into tickets for the raffle! In the main menu added theme to celebrate Halloween.