Published a list of computers compatible with macOS High Sierra

Last year, Apple renamed software platform for desktops and laptops of OS X in macOS. Therefore, the company decided to bring to uniformity the names of all proprietary operating systems – iOS, tvOS, watchOS, macOS. Yesterday in San Jose was the announcement of the next edition of the desktop “OSes” Apple – macOS 10.13 High Sierra. 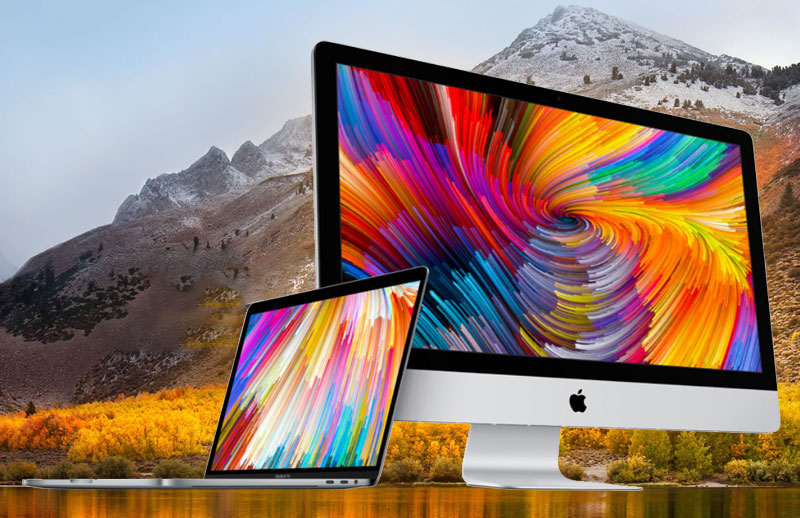 By and large, this is a minor update for macOS from Sierra, although some innovations are very important for users. In particular, the OS moved to the new file system APFS, which ensure increased performance and reliability. Appeared hardware codec support H. 265, and Safari became the world’s fastest desktop browser.

Apple specifically mentioned in the updated Photo app with a new sorting and integration of third-party photo editing technology Metal 2 with the support of VR and UE4 and Unity engines, a radically improved Mail app and some other changes.

On Monday debuted the first beta version of macOS High Sierra for developers, the launch of the public test build scheduled for the end of June. Pre-testing will allow the OS to detect and fix bugs, prepare the new software platform to final release at the end of the year. macOS High Sierra can be installed on the following Mac models:

Users of computers and those who are planning to buy a new Mac, you can try a macOS 10.13 High Sierra.