Smartphone series the Sony Xperia Z have a recognizable design, but the Japanese manufacturer has decided to depart from it in the new flagship model of Sony Xperia XR. The idea of the changes give the renderings published and Twitter account OnLeaks. 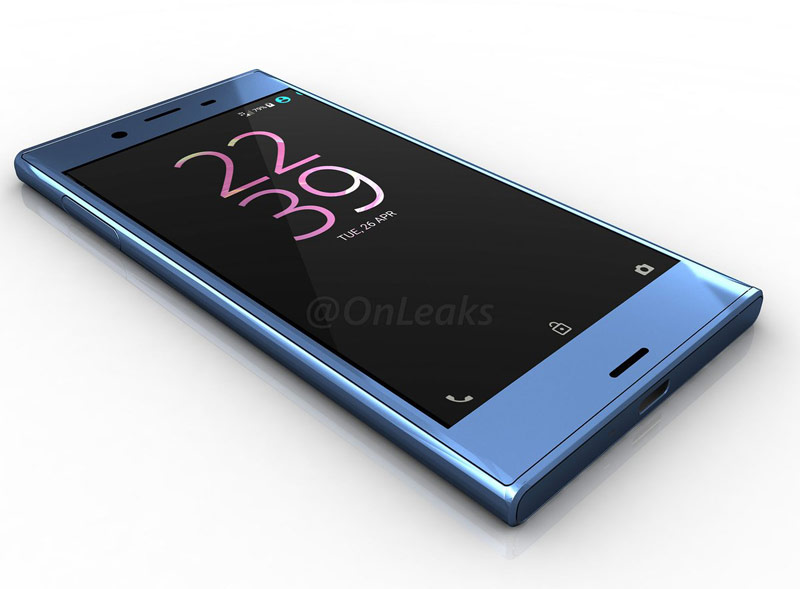 The flagship of Sony’s single-chip system Qualcomm Snapdragon 820 will be equipped with 3 GB of RAM and a 5.1-inch display with a resolution of 1920 x 1080 pixels. As stated, both cameras are – 23 – 14-megapixel – support pictures with a resolution of 4K, and the equipment of the flagship will include speakers and a USB connector. 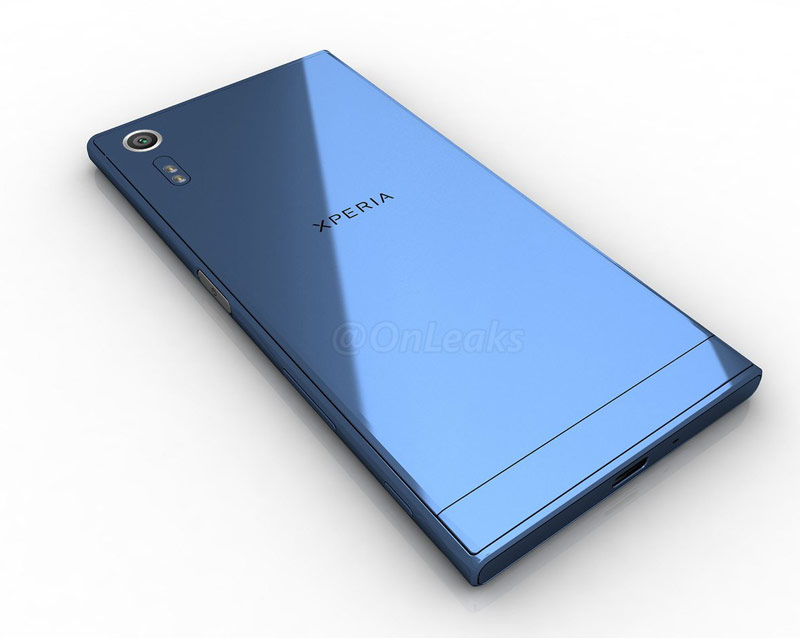 As you can see on the rendering, sides rounded smartphone. The ends are made flat. On the right side button on/off switch, which has a fingerprint scanner. Also there is a special button for launching the camera. 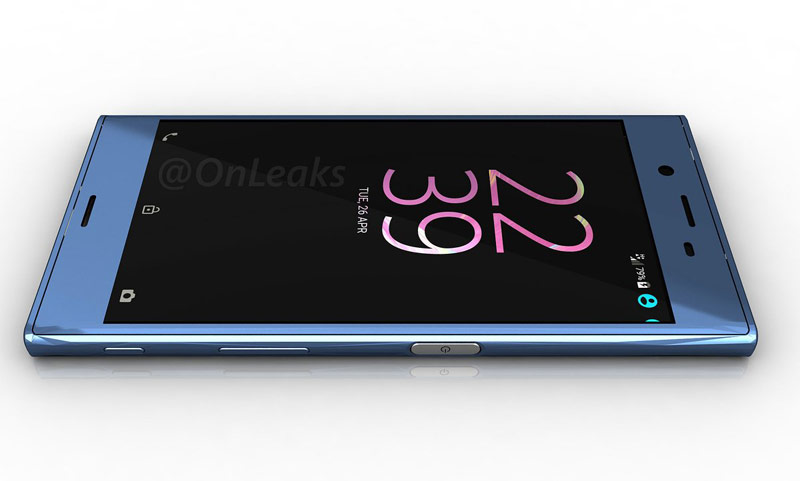 The rear surface of the smartphone looks like glass, although it is expected to be made of metal. Dimensions Xperia XR will be 146,4 x 71,9 x 8.1 mm. 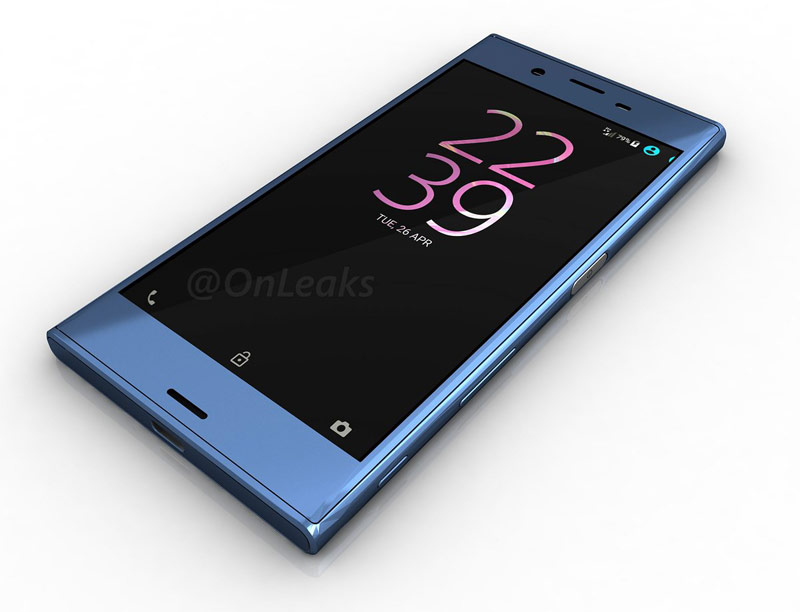 Presentation of Sony Xperia XR is expected in the framework of the exhibition IFA 2016, which will be held in Berlin in September of this year.