In the vast popular Chinese microblogging service Weibo appeared images of the aluminum form of the iPhone 7 Plus, used to produce covers, protective films and other accessories for mobile devices. On pictures drew the attention of the Dutch resource Techtastic. 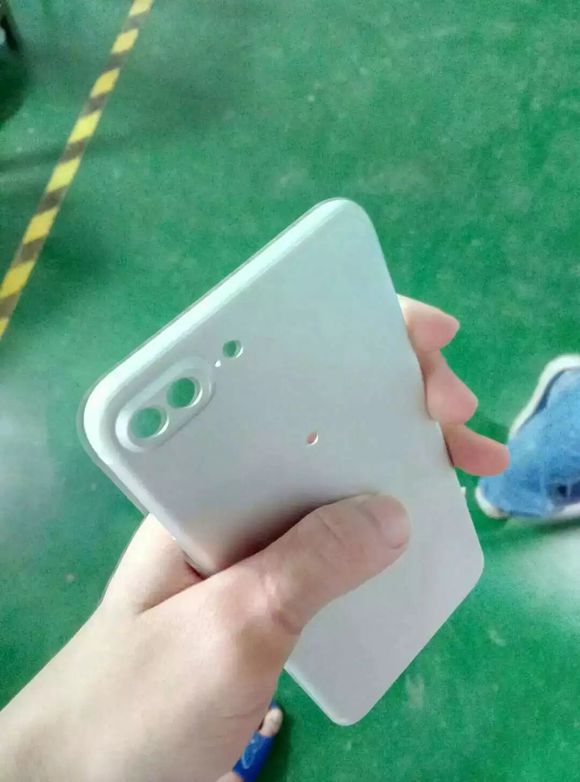 Image special forms to release accessories for the iPhone 7 Plus are shown in the Network for the first time. It is alleged that it was made on the basis of leaks from one of the factories of the company Foxconn. Aluminum disc shows the familiar outlines of the 5.5-inch smartphone and has technological holes for installation of the form in machines for making covers.

iPhone 7 is the most expected device from Apple, partly due to the periodicity of the release of “Apple” smartphones. Every two years, the company presents the device in a new form factor and design. This year, however, contrary to the traditions of the phone will resemble the design of its predecessors and will offer customers a set of evolutionary change. 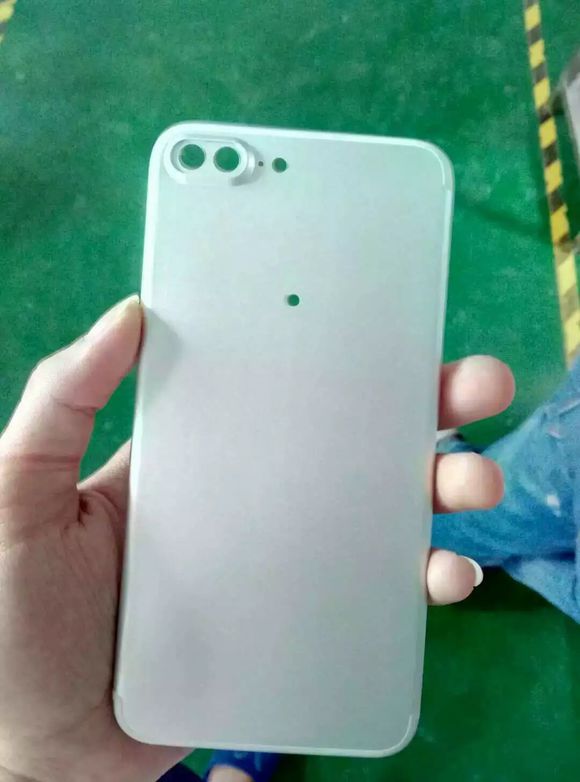 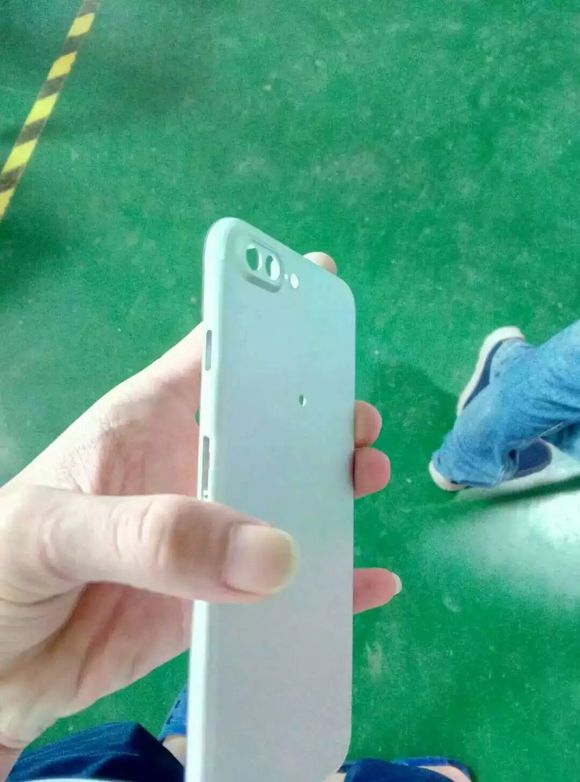 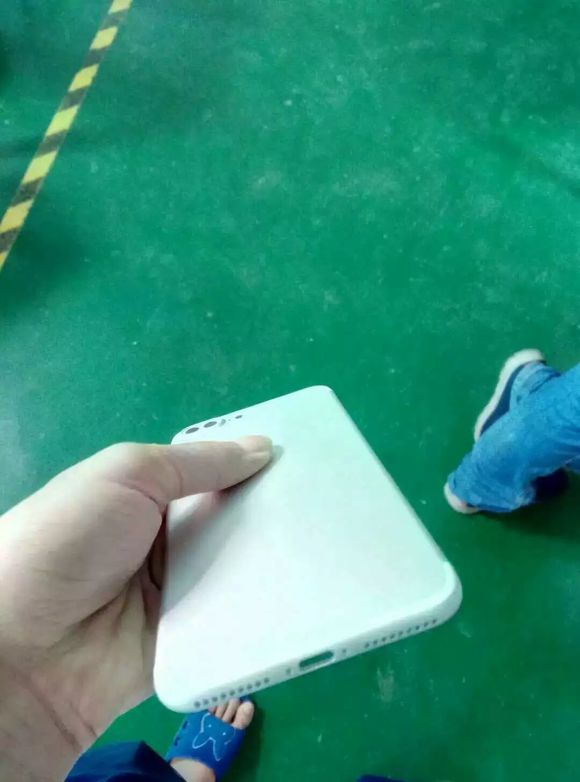 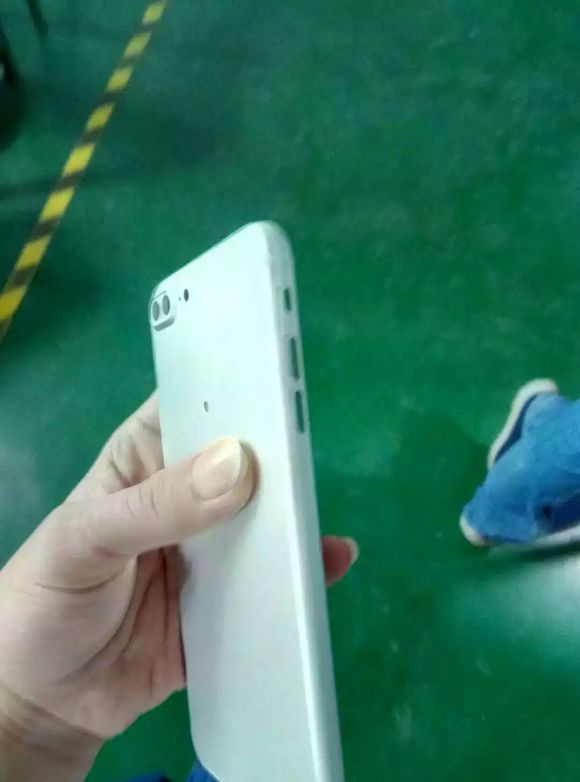 Last week, following reports about the launch of serial production of iPhone 7 and iPhone 7 Plus appeared images of cases for the upcoming Apple smartphones manufactured by Chinese companies. Despite the fact that prior to the presentation of new products a month, producers are confident the device will be exactly that and have already began to produce accessories.