Annual presentation of the new iPhone preceded by months of design, development and testing of a smartphone in the company and the manufacturing partners of Apple. 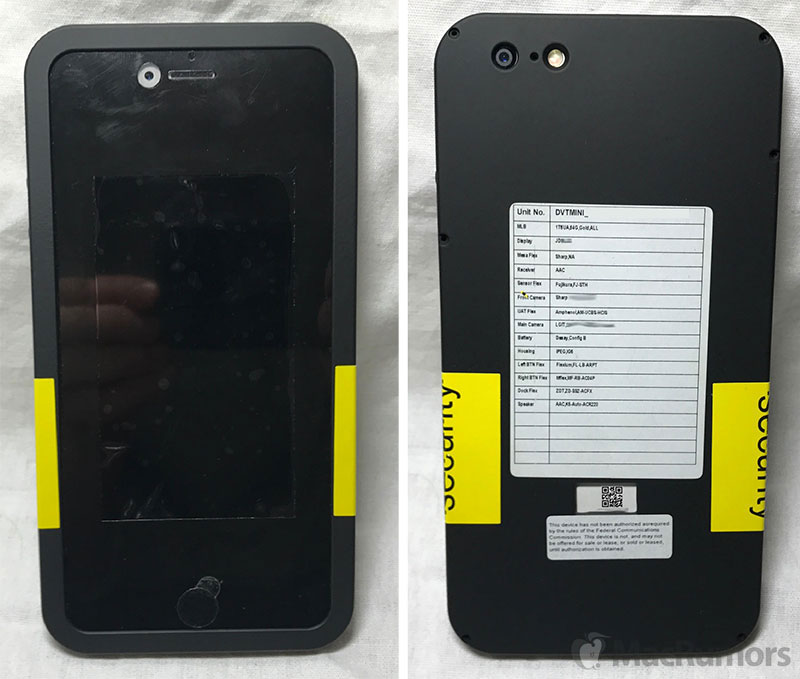 At such moments, in the Network appeared the first leak: photos of test prototypes of components. Apple is trying to deal with them in different ways. One of them told a well-known blogger Sonny Dickson.

Dickson has published photos of protective case which holds the Apple iPhone prototypes. Massive construction, in which is placed a smartphone, hides the design elements of particular importance: side and top edge of back cover, connectors. The owner of such a device can only see the display and camera with flash on the rear panel. 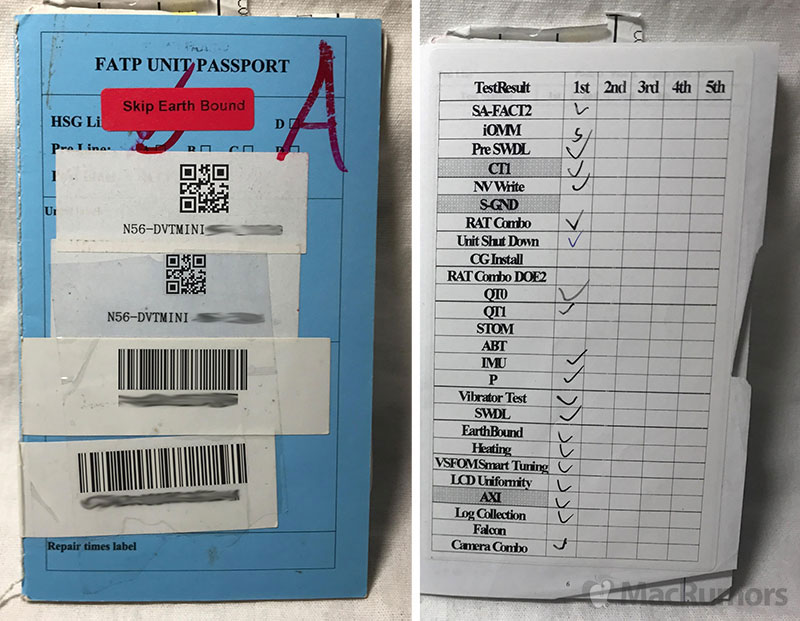 In this case iPhone prototypes “travel” around the world across different locations and production partners of Apple. Each prototype is supplied with a “passport” with QR codes and a form on which to affix the mark at every stage of testing. After completing all the tests the smartphone from China is sent back to Apple. 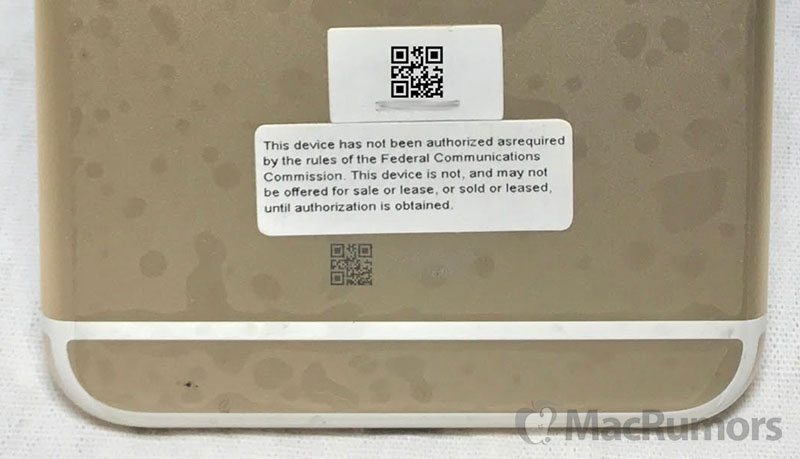 Despite all efforts, Apple is rarely possible to keep secret the design of the new iPhone models. So, last year photos of the iPhone 7 Plus with dual camera leaked in March – 6 months before the official presentation of the smartphone.