Published photos of the new Apple headquarters with a resolution of 1.7 gigapixels 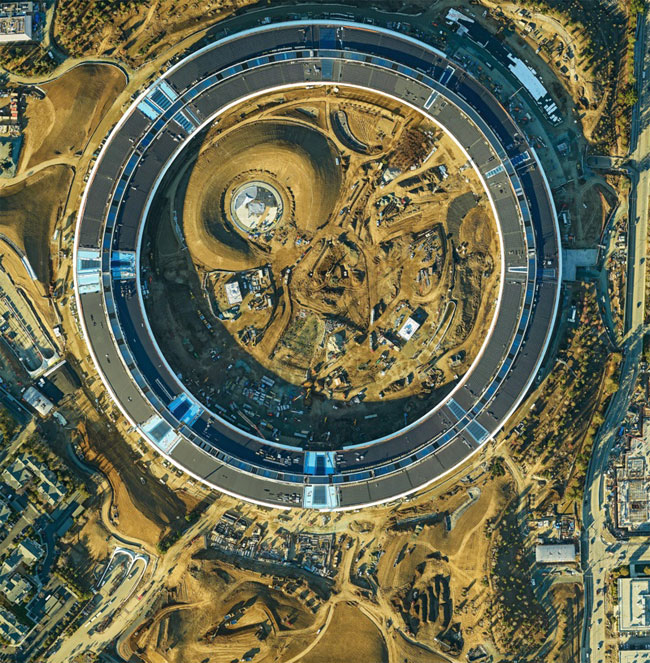 The grandiose building Apple built in a flying saucer – not a single angle on the facade. Each month bloggers publish recorded with drone videos that show the construction process. This time we have the opportunity to assess the detailed picture of the Apple headquarters with a resolution of 1.7 gigapixels.

The picture was taken by SkyIMD online 22 December on the 100-megapixel camera PhaseOne iXA-RS1000. Less than six months, the builders managed to get closer to the final stage, the main building has a roof with solar panels at the moment are actively working with the landscape.

The campus, which looks like “a spaceship landed on Earth”, in addition to offices, research laboratories and underground Parking will have an audience of 1 000 people and a fitness center. The project architect is the famous Norman foster. The area of the future campus will be 260 thousand sq. m.

It was originally planned that the headquarters of Apple Campus 2, which will cost about $5 billion, will be ready before the end of the year, however, it is clear that the landscaping will last for a few months.