Published photos of Vernee flagship Mars with 6 GB of RAM

In August it became known that the company Vernee is preparing to release the flagship smartphone of Mars, features of which include 6 GB of RAM. Now in the network appeared the real pictures of the Communicator in the case of blue color. 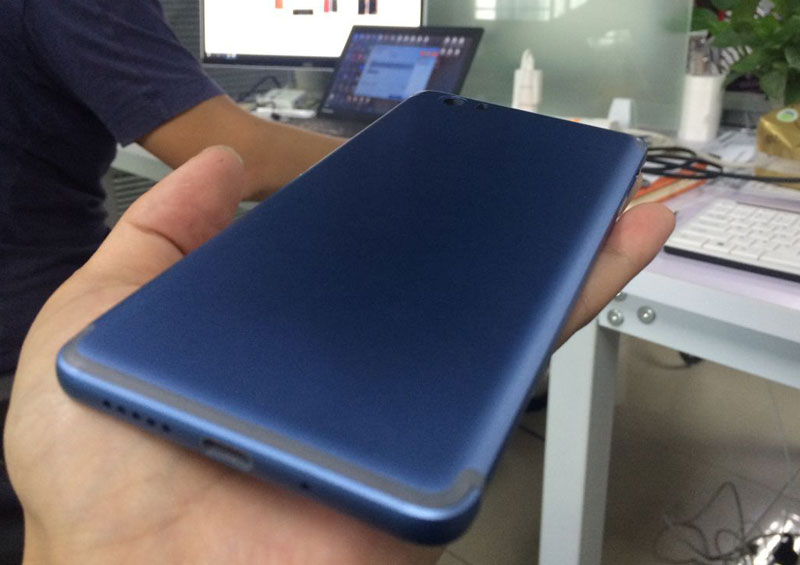 Images show a metal rear panel of the device with plastic inserts in the style of the upcoming Apple flagship. The company notes that the technology has high demands on the manufacturing process of the metal cap and the setting signal of the antenna.

On the edge of the metal frame, you can see the result of 3D sand-blasting-polishing. In Vernee argue that the aim to preserve aesthetic quality and perception of the metal housing, but not at the expense of ensuring the smooth operation of electronic components. 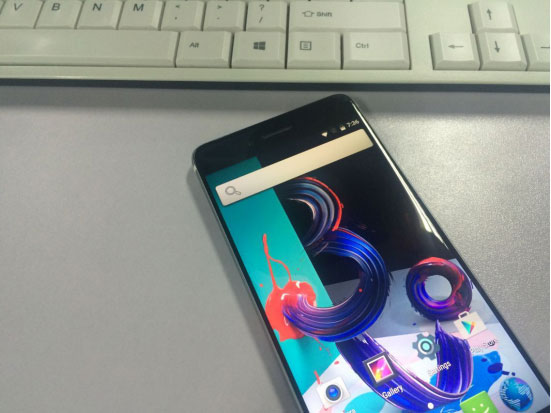 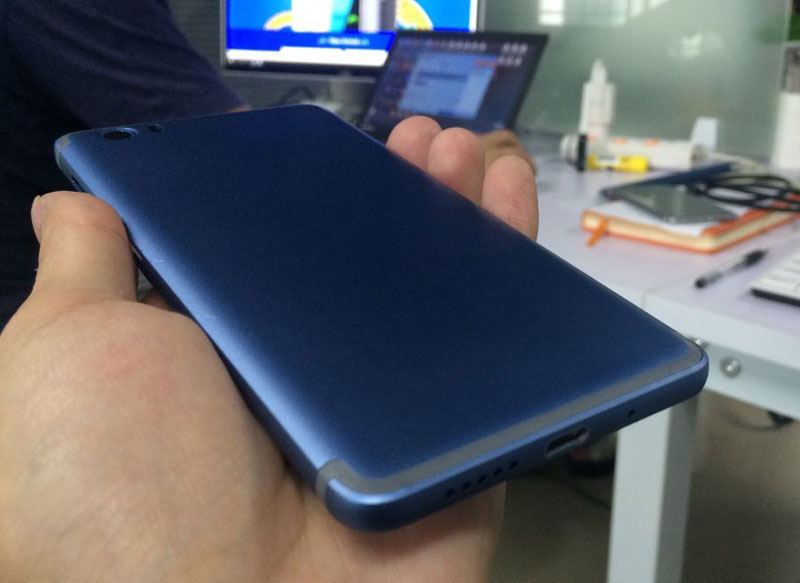 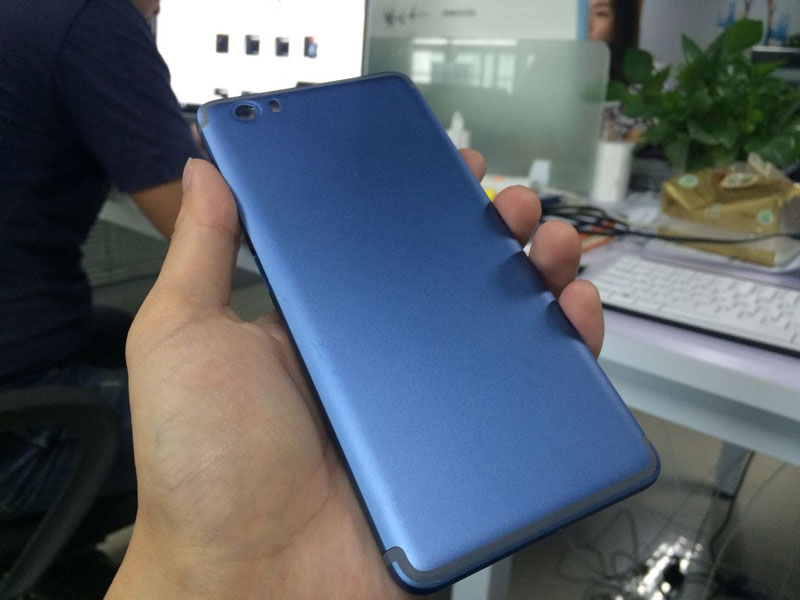 The display device is covered with a protective glass 2.5 D. the Smartphone seems quite narrow and thin, but this account yet, you can only make assumptions. In the end, everything can be explained by the angle of the photos.

The manufacturer confirmed that Vernee Mars will be used system-on-chip Helio P20, 6 GB of RAM and 128 GB of flash memory.

The official presentation of the flagship is expected in September.