The recently announced smartphone Doogee Mix stands out for its unusual design missing from the side of the screen. Today, the network appeared live pictures of the device, which, as it turned out, will be equipped with virtual reality glasses. 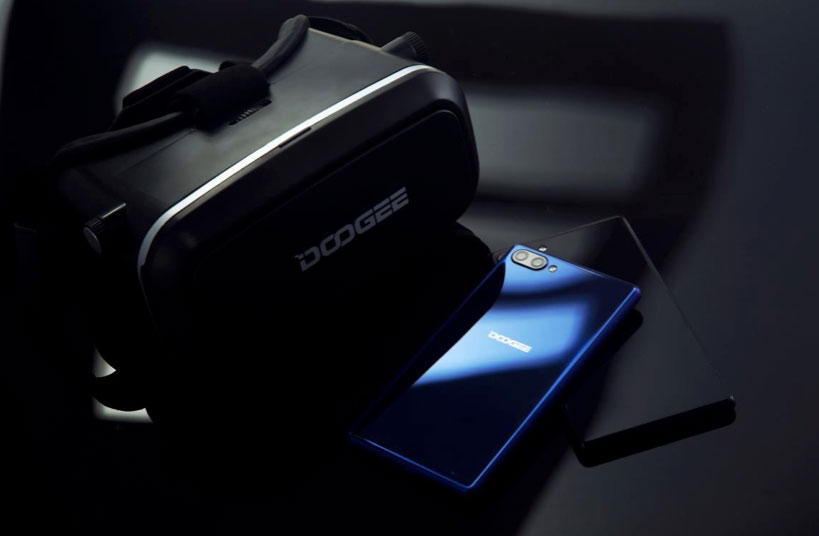 According to the manufacturer, not all strengths Doogee Mix. In particular, the camera got a shot of the back panel and dual camera with two sensors, a resolution of 16 and 8 megapixels.

Edge-to-edge screen, dual camera, according to the manufacturer, should do the Doogee Mix special. At the moment on the market there is no other smartphone with such a combination, the company said. Used mobile dual camera reminds Huawei P10. It is equipped with RGB color sensor and a monochrome sensor that allows you to maximize the detail of shooting and image quality. 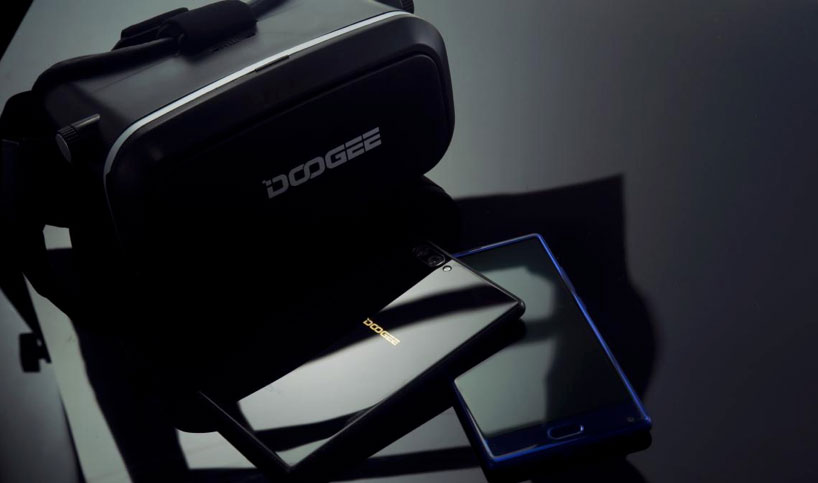 Doogee Mix got the screen, which has almost no side and top frames. In this case there is a 5.5-inch OLED display with a resolution of 1920 x 1080 pixels. 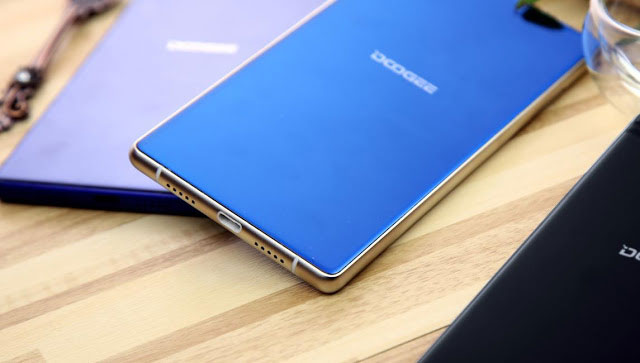 Doogee Mix includes the Helio H25 processor, 4 GB of RAM and 64 GB of internal flash memory. In the top configuration, the manufacturer will offer the device with a Helio X30 processor, 6 GB RAM and a storage capacity of 128 GB. 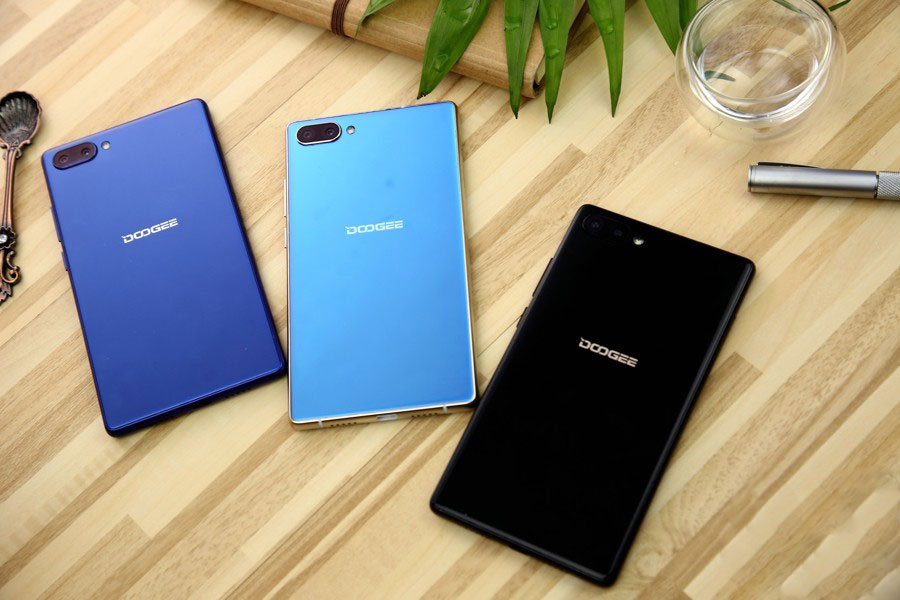 The manufacturer is already taking pre-orders for Doogee Mix. Under the promotion, users have the opportunity to win to get the device for $9,9.