Popular Russian iOS app called Prisma in the near future will change the design. The Network got the screenshots of the new interface, which will be available in the App Store soon. 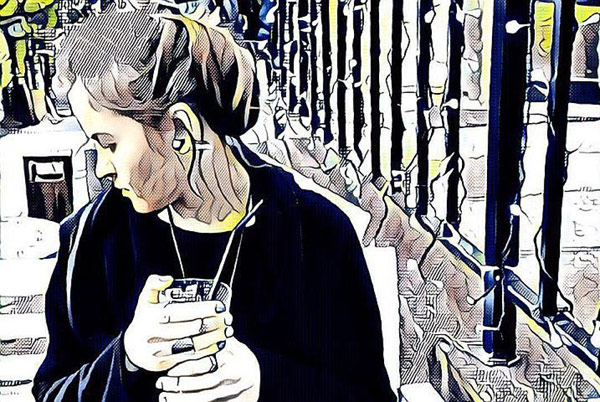 In updated Prisma users can apply different filters within a single screen. From the new version of the app will also remove all the “extra” buttons that, according to developers, will make the Prisma.

App Prisma is used for image processing. Using neural networks it is “redraw” pictures, stylizing them under paintings by famous artists. For processing images, users 20 filters. It is expected that the version of the Android app, which is scheduled for release the first half of July, will be released with updated user interface. 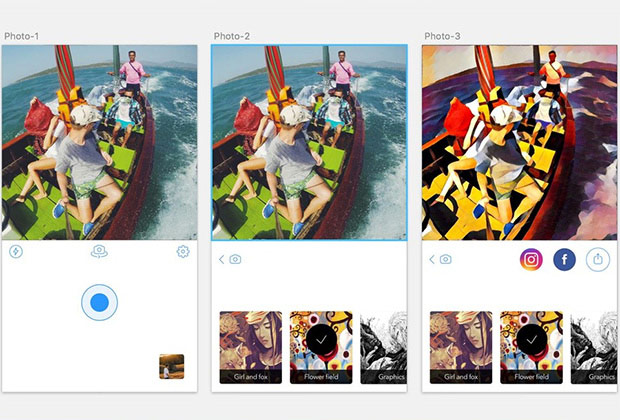 We will remind, the application Prisma has become one of the most downloaded in the App Store in ten countries: Russia, Belarus, Estonia, Moldova, Kyrgyzstan, Uzbekistan, Kazakhstan, Latvia, Armenia and Ukraine. As evidenced by data analysts App Annie, the app has a high rating (4,5) in three countries: Russia, USA and Germany.

In Russia, the app launched on June 11, and during that time it had already downloaded over 650 000 times. Experts note that competitors service Instagram and a photo app Masquerade — in due time reached these results after about a month. 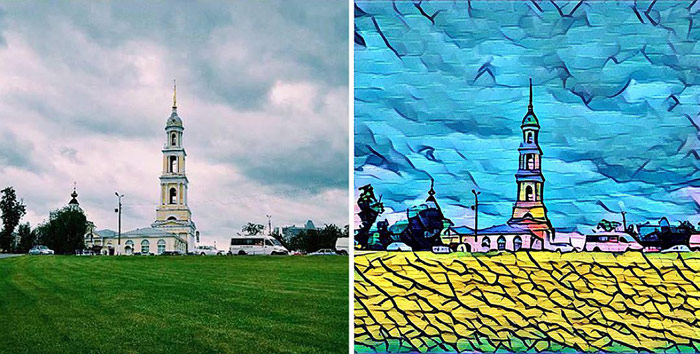 On Monday it became known that in the near future in Prisma will be a function of video processing. The first time after starting the app will only work with the video format boomerangs with short cyclical rollers. However, in the future, the developers plan to add the ability to modify the length of the video.