RED Hydrogen One needs to do the sale in October 2018. However, the specifications of the phone were known before, thanks to the UberGizmo website. 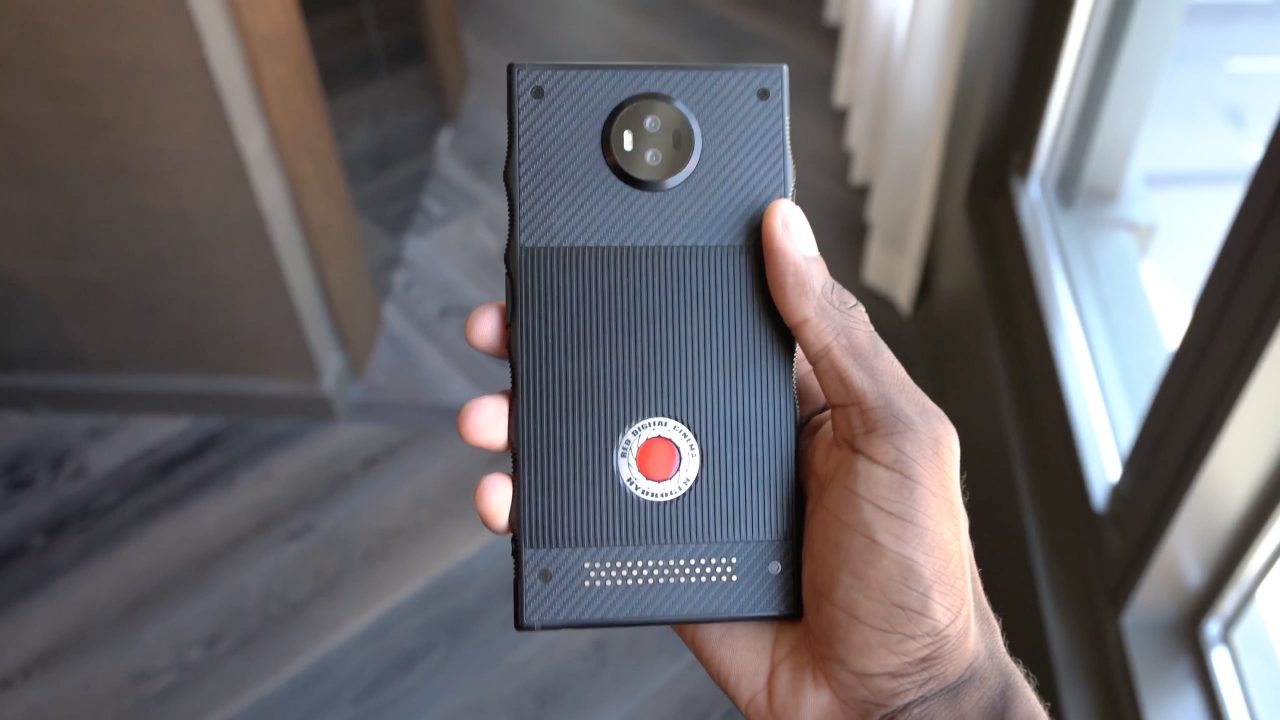 The characteristics of Hydrogen One is not inferior to other flagships 2018. It has 6 GB of RAM, hard drive 128 GB and a battery of 4500 mAh. Disappoints only the processor — Snapdragon 835. The phone, which costs from $ 1195 I would like to see the actual Snapdragon 845.

Hydrogen One received a 5.7-inch holographic display with a resolution of 2560 × 1140 pixels. The front is equipped with two stereo speakers.