Published the first photo of a folding smartphone Samsung

That Samsung has decided to release a smartphone capable of deformation, it was reported more than once. Now available online sources were images of another unannounced device South Korean giant, allowing you to get an idea of what to look for gadget. We are talking about the prototype phone, but it is current, as evidenced on display and a running music player. 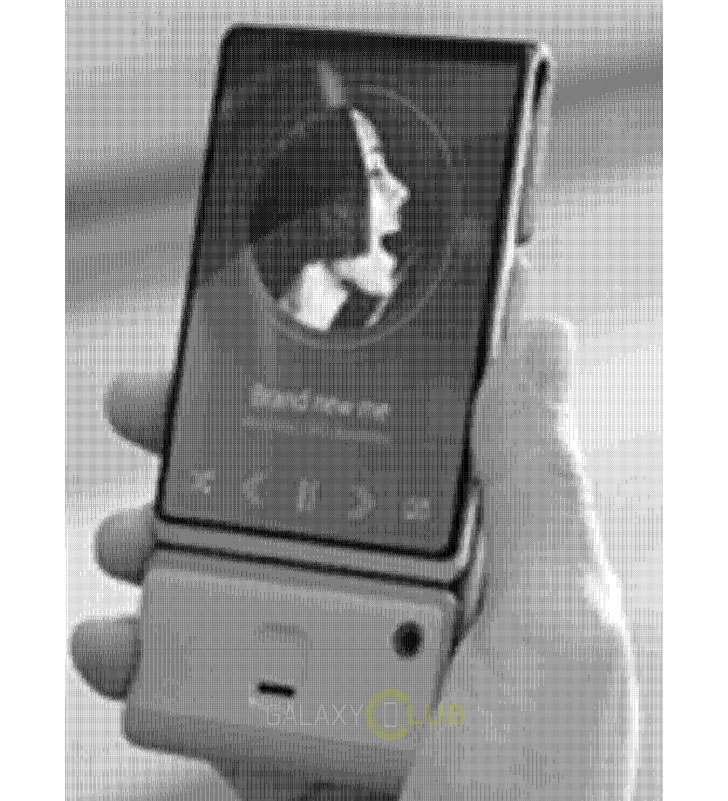 Earlier it was reported that Samsung create flexible smartphone initiative Project Valley. The device needs to obtain a solid display, which extends to both parts of the folding casing. According to reports, the display is made by technology Super AMOLED, and the resolution is 3840 × 2160 pixels (4K). 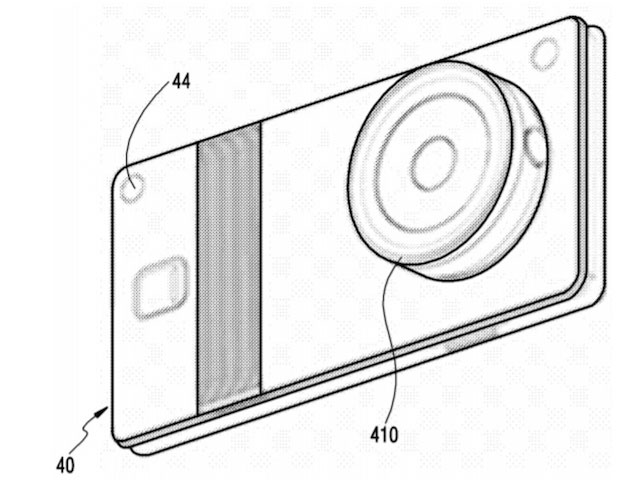 Judging by the schematic images in the flexible smartphone Samsung has two hinge and removable camera lens with Home button. The camera supports the ability to attach external optics with different options, including optical stabilization and optical zoom. Extra much the lens protrudes out of the housing and the disconnected position is stored in the pouch or pocket of the user. 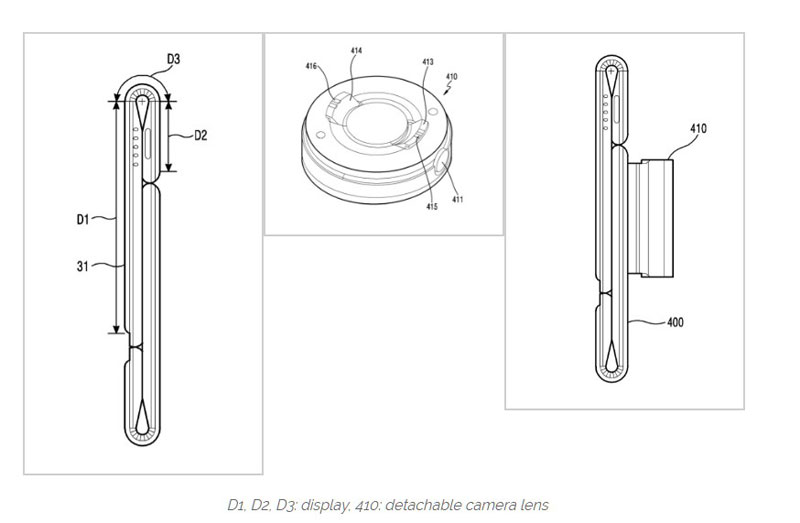 As you can see, folding the smartphone will receive system of a flexible mounting of the housing parts in the style of a laptop Microsoft Surface Book. As a result, users can turn the device into the machine-cot. Depending on how the folded product, the Home button may be located under the display or behind it. In the second case, the entire front panel is one large display.

The official presentation of the Samsung flexible smartphone is expected in the next year.