Published the first picture of the smart watch Meizu

Apple is the undisputed leader in the market of “smart” hours, that does not prevent other producers to offer its models. The device under its own brand plans to present the company Meizu. Today, the Network appeared the first photo of “clever” hours the Chinese manufacturer. 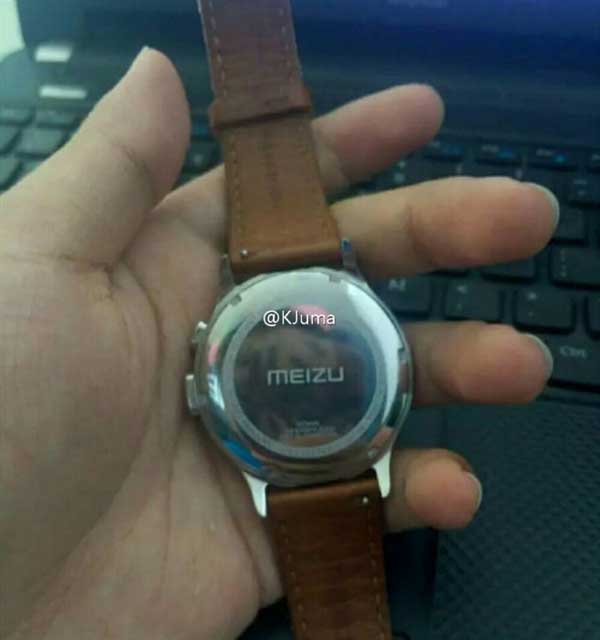 Smart watch Meizu equipped with a round screen and on the back side of the wearable gadget is engraved with the company logo. As you can see, the device is enclosed in a metal case and complete with a leather strap, and its side faces are located two on management. In General, smart watch Meizu look like a compact solution in a classic design.

The question is, how can we trust this image. In fact, the Meizu logo is slightly crooked, creating a feeling of heterogeneity of the element. On the other hand, this can be attributed to the fact that the photograph shows a prototype of the gadget with the inevitable in this case, the flaws. 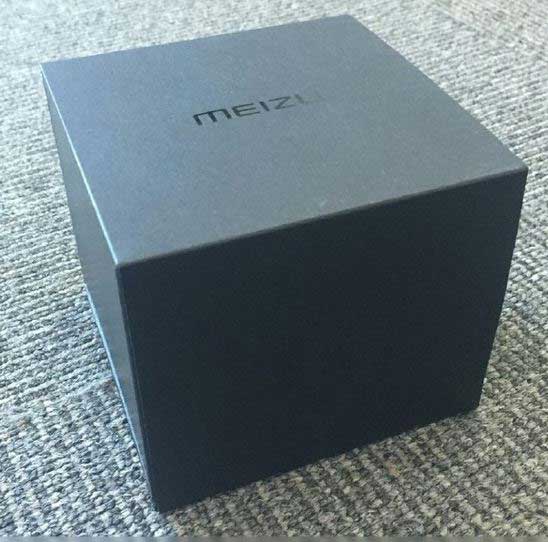 According to preliminary information, the basis smartwatch Meizu lies the hardware platform RK6321 Rockchip dual-core Cortex A5. And it reduces the probability of using the operating system Android Wear, optimized for operation with Qualcomm chips.

On Wednesday, recall, Meizu has presented its new smartphone Meizu M3E, and rumors about the announcement of the smartwatch at the same event was not confirmed.