On Monday Vladimir Putin has signed a law that exempts owners of drones weighing up to 30 pounds from the mandatory registration and certification. Amendments to the Air code of Russia, concerning the use of unmanned vessels, the state Duma adopted on 21 June 2016, 29 endorsed by the Federation Council, and on 4 July signed by the President. 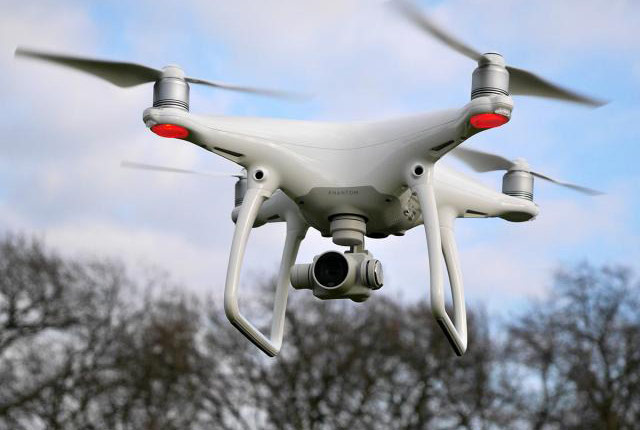 We are talking about Federal law from 03.07.2016 No. 291-FZ “On amendments to the Air code of the Russian Federation”. It exempts from mandatory certification and state registration of civil unmanned aircraft a maximum takeoff weight of not more than 30 kg.

Thus, it cancels the amendments made by the state Duma in the Air code in the end of 2015, under which an unmanned aircraft with a mass of 0.25 kg had to undergo the state registration and be certified.

Additionally, for permission to operate drones weighing no more than 30 kg no longer requires a certificate of airworthiness and the certificate of the aviation personnel of civil aviation.

At the same time introduced the mandatory certification of specialists of experimental aircraft. To law assigned aircraft used for the experimental design, experimental, research works, and also testing of aircraft and other equipment.