Putin and Patriarch Kirill will award a gold iPhone

At the end of 2016 the Russian-Italian brand Caviar has announced its own awards program, “People, proud of Russia – 2016”, which will be donated to the gold iPhone. The company chose the eight people who will be awarded an exclusive smartphone for merits and achievements in various fields. 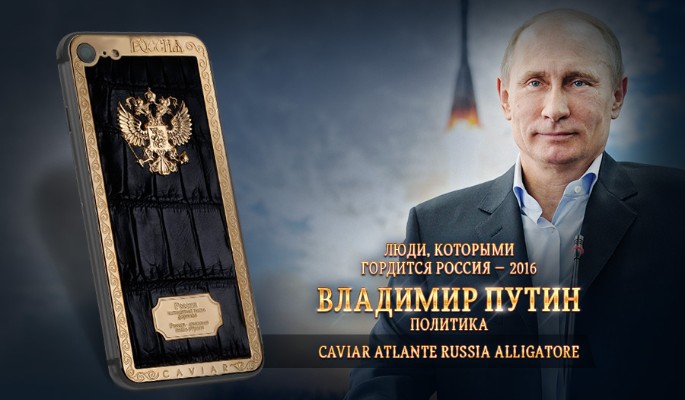 Award “People who are proud of Russia” unites representatives of different professions, who has done a lot to glorify the country.

Spiritual sphere: Patriarch Kirill is to improve interactions with the Vatican, a joint effort by Pope Francis to comply with the Minsk agreements and assumption of office of the UOC from the Russian Orthodox Church. 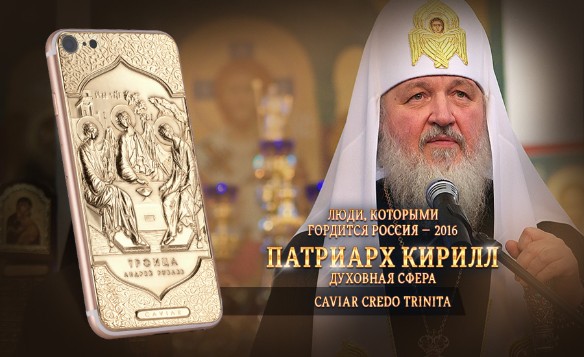 Art: Nikita Mikhalkov, the Director for adamant and relentless adherence to his own way, a strong civil position, as expressed in the draft of “Besogon TV”. 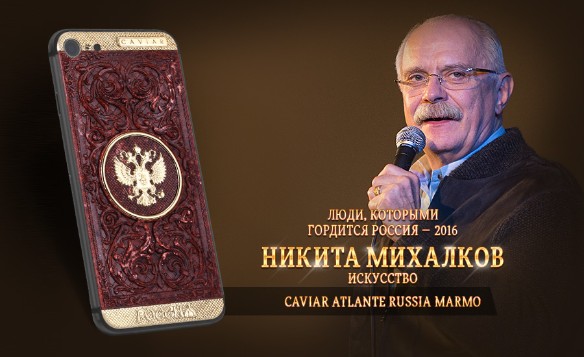 Technology: Oleg Tinkov, a businessman – to create the most successful Russian Internet-Bank and the development level of IT-technologies. 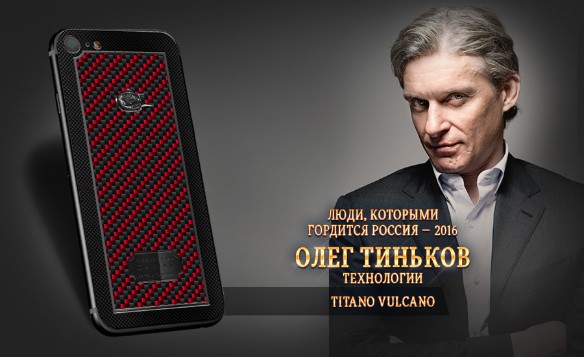 Business: Sergey Galitsky, the businessman behind the creation of the business system, aimed not only at making money but to improving life in society. 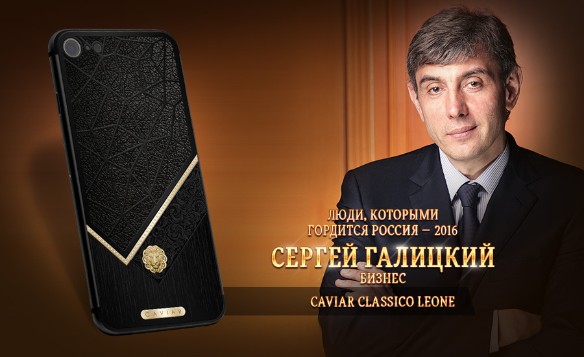 Music: Valery Gergiev, conductor – for the creation of the soundtrack to the historic drama by Alexei Uchitel “Matilda”, which will be released in 2017 and for active participation and promotion of cultural events held in the framework of the “Cinema” in Russia. 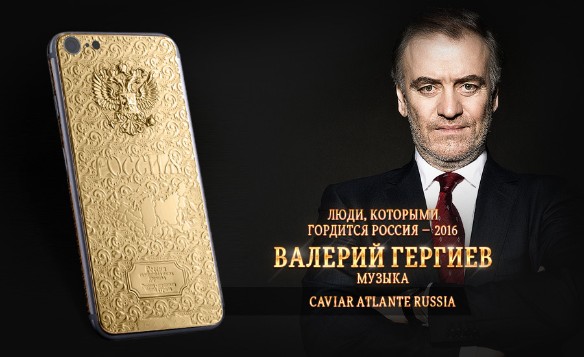 Movie: Pyotr Fyodorov, actor – for his role in the domestic film “Duelist” and “Icebreaker” to help the viewer believe in heroism and honor, sacrifice and bravery. 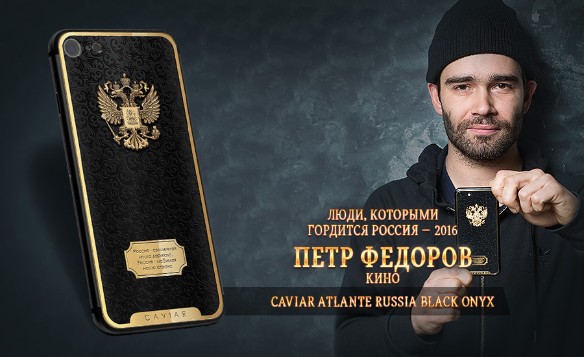 Sports: Alexander Ovechkin, hockey player for outstanding performances in the NHL and over 500 goals scored. 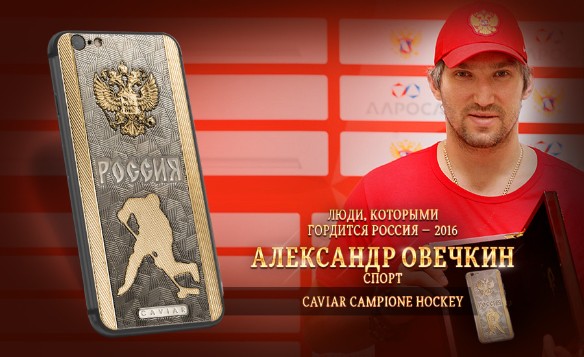 Has managed to receive awards Alexander Ovechkin and Petr Fedorov. Actor Peter Fedorov has received an exclusive smartphone a few days ago. His brand has presented a new model of Caviar Atlante Black Onyx.

“I’ll try to be worthy of this phone, it is certainly a work of art, I’m very flattered. I am pleased to be noted by You among other heroes. I’ll be proud of this gift,” said the actor.