The President of Russia has signed the decree about the dismissal of the founder of LiveInternet German Klimenko from his post as adviser on the Internet. The decree has entered into force. 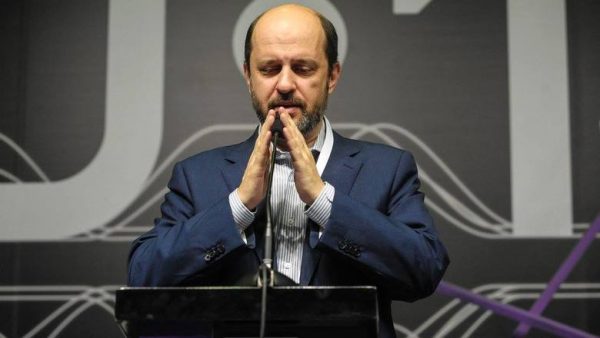 German Klimenko was appointed Advisor to the Internet in 2016. After his dismissal, he published a post in Facebook in which he thanked the Russian President for the trust and announced that soon will introduce a new startup that is associated with medicine.

The presidential Advisor on the Internet, German Klimenko, mostly remembered for his statements. For example, during a blocking Telegram, the adviser suggested that unhappy users to switch to ICQ and Durova called “a light autistic.”

Prior to that, Klimenko actively advocated deanonimizatsiyu all Internet users. In his opinion, this would improve security on the Internet. He had previously proposed to introduce authorization for the torrent trackers via “public Services”. In this case, after the appointment of elections to the post of adviser, it became known that he owns the torrent tracker Torrnado.

Until 2016, the organization was known as the Creator of a news aggregator based on data from social networking MediaMetrics and owner of the LiveInternet portal.