A report on the activities of Rostec in 2015, which the General Director of state Corporation Sergey Chemezov presented to President Vladimir Putin this week, was the art object with augmented reality. This is reported by “Vedomosti” with reference to Director of communications of Rostec Vasily Brovko. 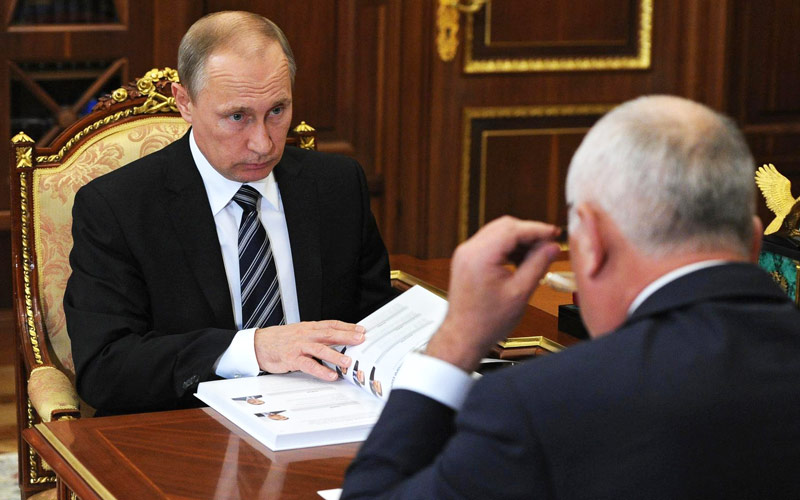 “We used the technology of “augmented reality”, which can be used to examine products in volume from different angles, using a personal mobile phone or tablet. A large part of the key products illustrated specially created three-dimensional models of products. The report also presents for the first time structured information about the importance of the brand for the Corporation and its cost. The evaluation of the Swiss consulting company Assessa, its cost amounted to 31.2 billion rubles”, – he said. 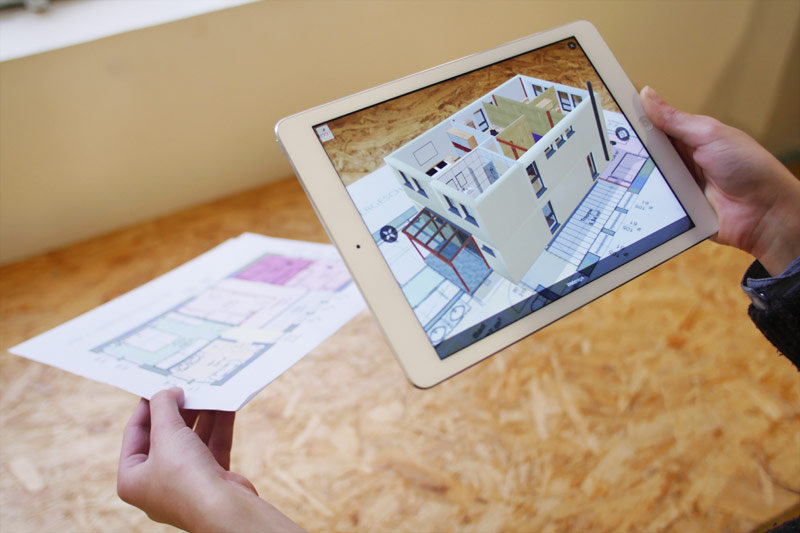 In the paper report of “Rostec” on the pages of specific products (helicopters, medical equipment and so on.) icons placed application Augment. Downloading the app on an iPad and aiming the camera of a tablet, the objects can be viewed in 3D from different angles. This program for General corporate purposes used Siemens and GDF Suez are listed on the website of the developer.

According to a Tuesday report “Rostec” in 2015, the revenue of the Corporation 50% of the funds of the state defense order and 20% revenue from exports of arms and military equipment. Consolidated revenue of Rostec grew last year by 18% to 1,140 trillion and consolidated net profit – at 281% to 99 billion rubles.