In the framework of “app of the week” in the App Store became available for free download addictive puzzle game of Klocki from the developer Maciej of Targoni. The Creator of the popular game HOOK was able to interest gamers simple but unusual and stylish gameplay, so any following its development immediately attracts attention. 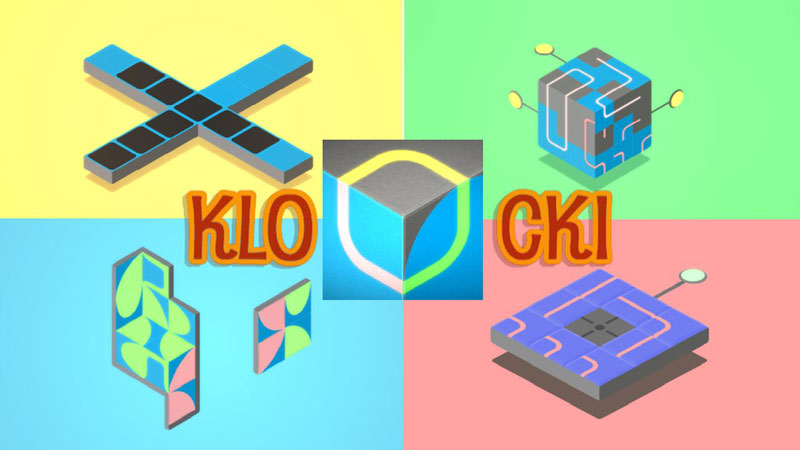 In the case of Klocki it is also about puzzler implemented in a style close to HOOK. The game consists of one hundred minimalist levels, drawn simply, without unnecessary details. For all its minimalism, these levels look great and the game itself is addictive. 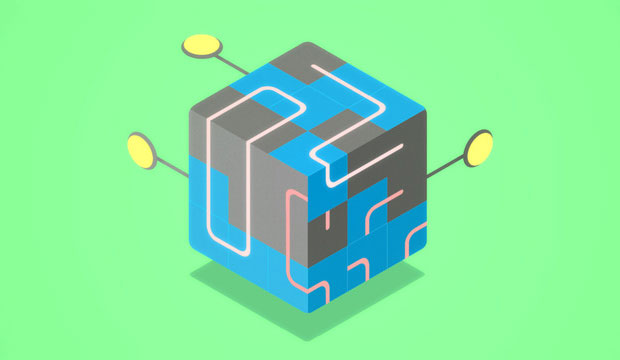 Feature Klocki is the original quests that can be solved by using mental effort and “at random”. Of course, the first option is interesting, but without the second will not do. The fact that the tasks themselves are changed periodically so that the principles of the decision also have to adjust. And no one can tell the new rules and will need to think of yourself. For example, in the first levels we have to create one or more solid lines on the figures, changing the positions of the tiles. After some time, the stripes disappear, but there are dark squares that need to be away from each other, so they appeared white pea. Management Klocki is carried out by means of taps on the display. First select one tile and then the second, then they switch places. 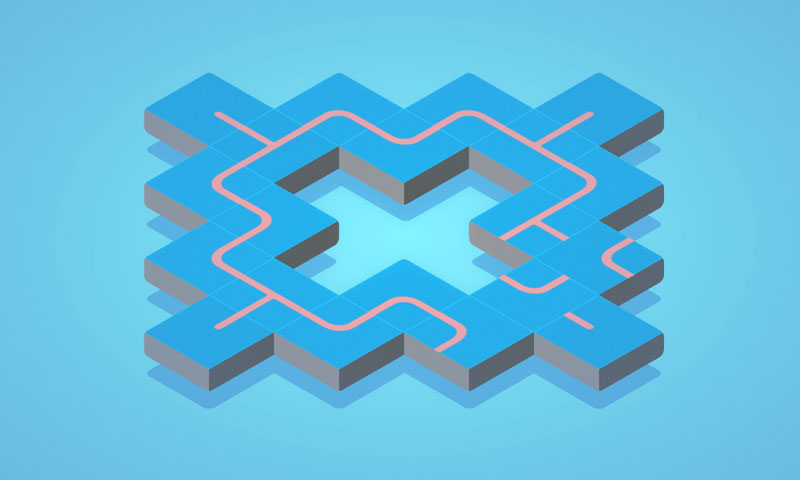 Klocki distinguishing feature is that there are no prompts. However, this is not a cause for grief because of the number of moves of attempts and elapsed time also no one was watching.

Download Klocki for iPhone and iPad at this link.