Feud Apple and Qualcomm have reached a new level, according to Bloomberg.

Company for the production of chips Qualcomm has filed a lawsuit in Beijing court hearing the cases of violation of intellectual property, demanding to ban the sale and production of all models of the iPhone.

According to the publication, Qualcomm alleges a violation of patent rights. Press Secretary Qualcomm Christine Trimble said that “Apple uses the technology created by Qualcomm, and not paying for them.” 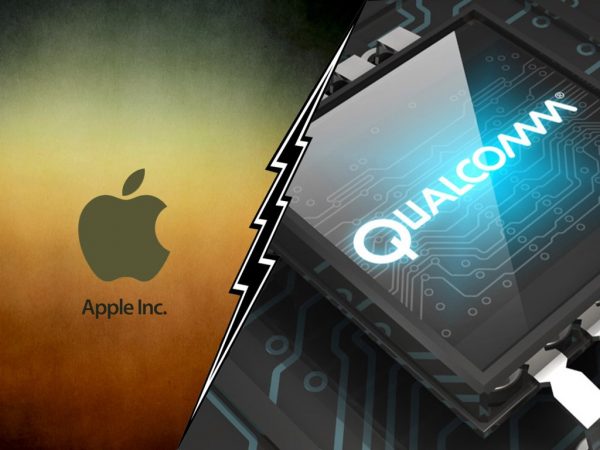 The two companies fought in the courts for the most part 2017. Apple filed a lawsuit against Qualcomm earlier this year. According to Apple it is abusing its dominant position in the market, demanding too high a fee for using its patents.

In his new lawsuit Qualcomm claims that we are talking about Force Touch technology, and systems power control devices. According to Trimble, these inventions are only “a few examples of many owned by Qualcomm technology that Apple uses to improve its products and increase profits”. Apple has stopped paying for certain patented technology of Qualcomm earlier this year, saying it will wait until the courts take a fair decision.

A lawsuit in China was filed on September 29, but court documents still have not been made public. Previously, the Taiwanese fair trade Commission fined Qualcomm for 773 million dollars for violations of antitrust laws over the last seven years.