Today Qualcomm announced the filing of a complaint against Foxconn and three contractors for failure to pay Apple a license fee for the use of patented developments in the production. The list of defendants includes Foxconn, Compal Electronics Inc. Pegatron Corp. and Wistron Corp. 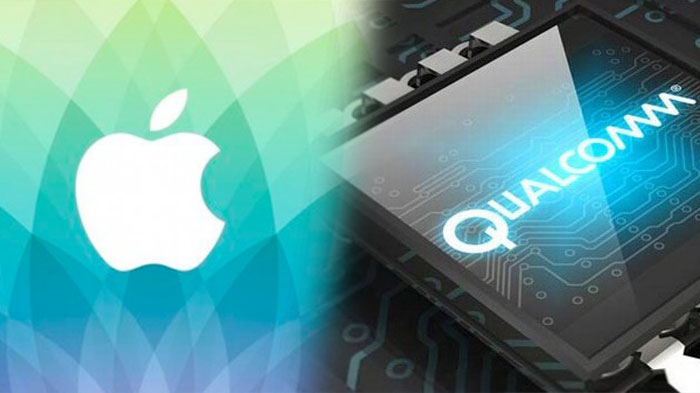 In late April, Apple announced that it would suspend the payment of contract manufacturers means that these manufacturers have to pay Qualcomm. According to the company, it will do this until its dispute with Qualcomm will not be permitted.

Qualcomm to regard this behavior as interference in a long-term agreement with Qualcomm licensees, emphasizing that the agreements remain valid and to fulfil their conditions can resort to legal means.

“Although they [the contractors] do not dispute the contractual obligations on payments for the use of inventions Qualcomm, they argue that the obligation to follow instructions from Apple,” reads the statement by the chip maker.

Apple, in fact, demonstrated that it considers the terms of the agreements unfair. However, these agreements were effective between Qualcomm and the manufacturers of the devices the iPad and iPhone for years. In a statement, Qualcomm sought to protect their business model and the right to receive equitable remuneration for the technological contribution to the development of the industry. 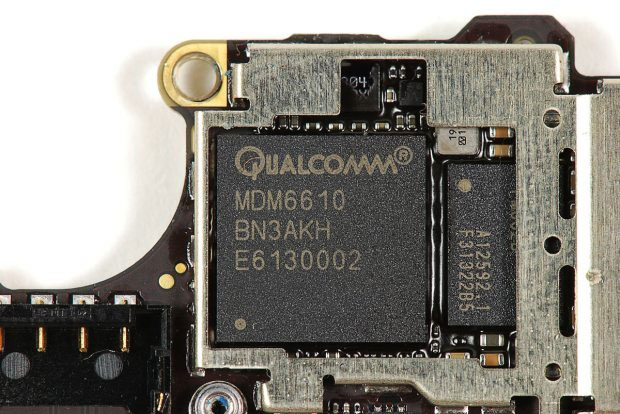 In connection with the actions of Apple, the company Qualcomm has had to be adjusted forecast of financial results for the first quarter, given that Apple’s manufacturing partners will not pay royalties.

Qualcomm filed a complaint with a Californian district court.

Earlier it was reported that Qualcomm intends to appeal the international trade Commission of the USA with the requirement to prohibit the import into the United States iPhone smartphones that are manufactured in Asia.