Qualcomm lost to Apple in the market of processors

According to DigiTimes, Apple will be the first company to release a smartphone with a 7 nm processor. Qualcomm and MediaTek has delayed the release of the same chips. 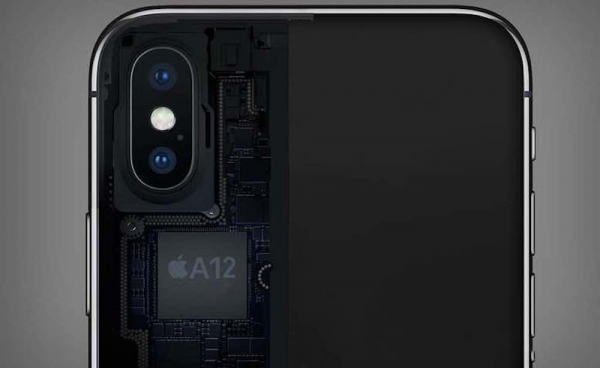 A12 will be the first Apple processor made for 7 nm process and used in mass devices. Qualcomm wanted to 2018 to submit Snapdragon 855, established at 7 nm process technology. But according to sources from DigiTimes, the company decided to postpone the start of production until the beginning of 2019. Similarly, received and MediaTek.

Development of 7 nm processors. Huawei announced that the design of 7 nm chip Kirin 980 was worth $ 300 million. Its creation was the biggest problem faced by the manufacturer. The company concerned will be able to recoup this investment, so I decided to pay more attention to the processors of the middle class.

Thus iPhone XS is the most powerful smartphone on the market and the only with 7 nm chip, because other manufacturers are not yet ready to compete with Apple.