Qualcomm was accused of forcing Apple to use their chips 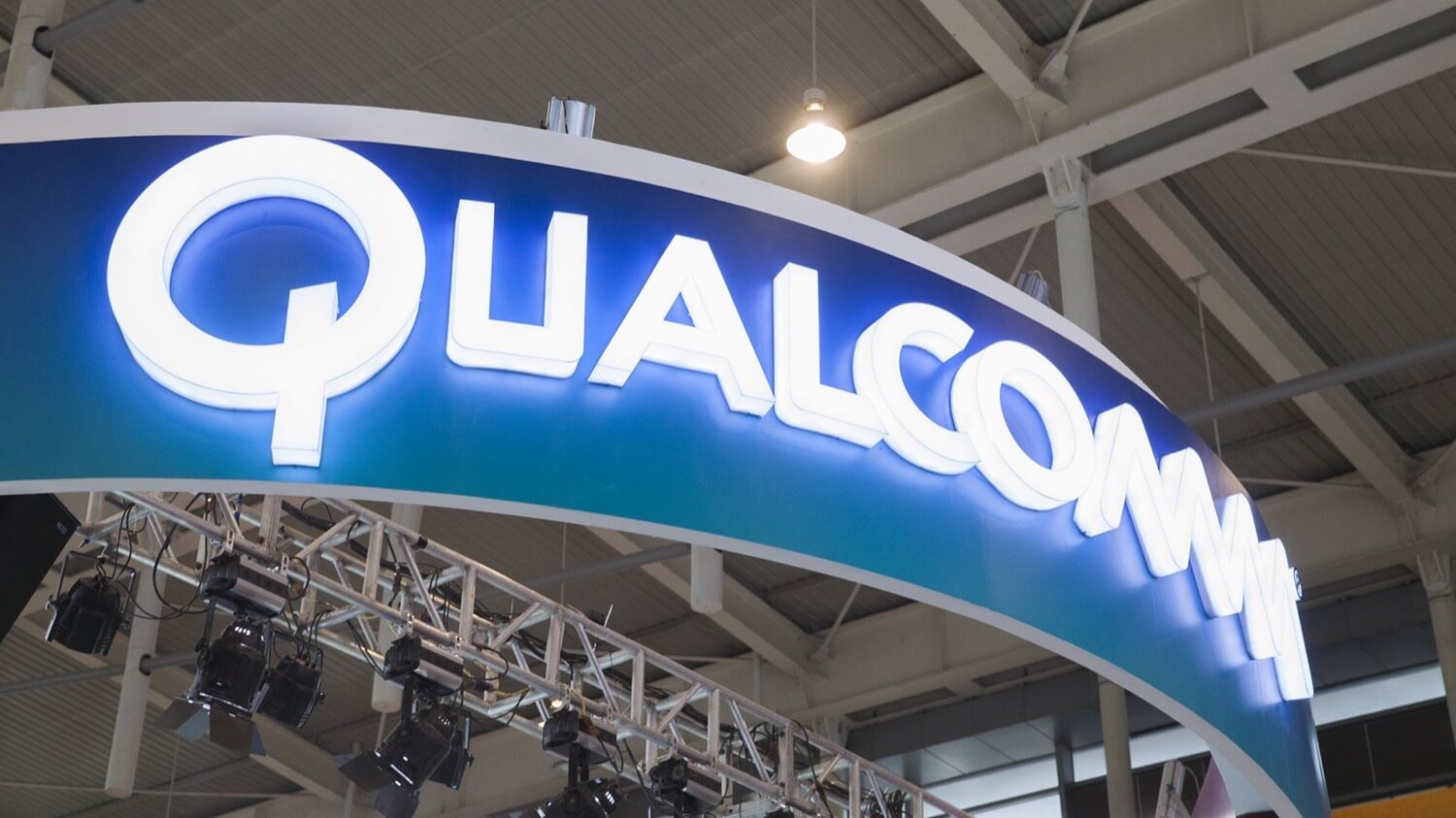 According to the complaint, within five years, Qualcomm has hurt Apple to turn to competitors. Any competitor Qualcomm, who’ve got a client like Apple will get a huge advantage on the market. For this reason, in the period from 2011 to 2016, Qualcomm was the exclusive supplier for Apple. Agreement has been achieved, as in return for exclusivity Qualcomm decided to reduce royalties on patents for Apple.

Until last year, Apple used the chips cellular Qualcomm. In 2016 some models of the iPhone 7 came out with the chips produced by Intel. The Federal trade Commission with the court plans to recognize Qualcomm dishonest methods, to prevent such actions and to restore market conditions for competitors. The latter will probably be achieved with penalties in the United States.

Qualcomm responded to the complaint aggressive enough, saying, in effect, that the Federal trade Commission does not adequately understand the industry it regulates. It is worth noting that a similar complaint Qualcomm has been fined in China in 2015 for $ 1 billion, and last month the company was fined in South Korea for $ 850 million.