Qualcomm announced in Twitter that will represent the flagship chipset for mobile devices early next month. Also, according to the latest report, Moto Z4 may be one of the first smartphones running on Snapdragon 8150. 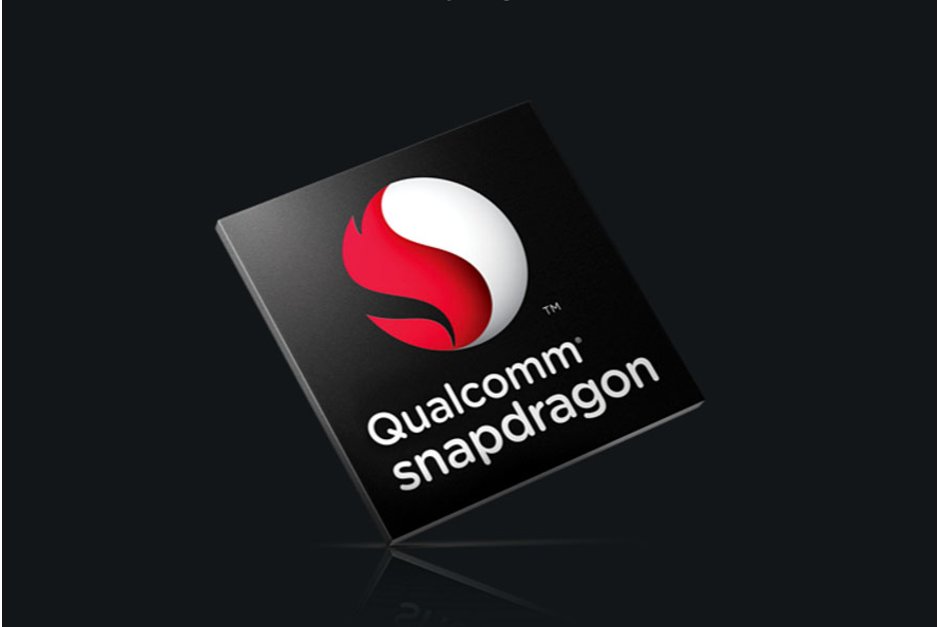 Qualcomm China announced in Twitter posts about what chipset the next-generation Snapdragon 8150 will be officially presented on 4 December. We now know many of the technical characteristics of the processor, due to leaked in the Internet of test results on performance.

As chipset Huawei Kirin 980 and Samsung Exynos 9820, Snapdragon 8150 tracklisting based on the CPU architecture. Chipset still has eight cores, but they are distributed differently: of 2.84 GHz core with great performance, three medium cores at 2.4 GHz, four cores with reduced efficiency at 1,78 GHz. 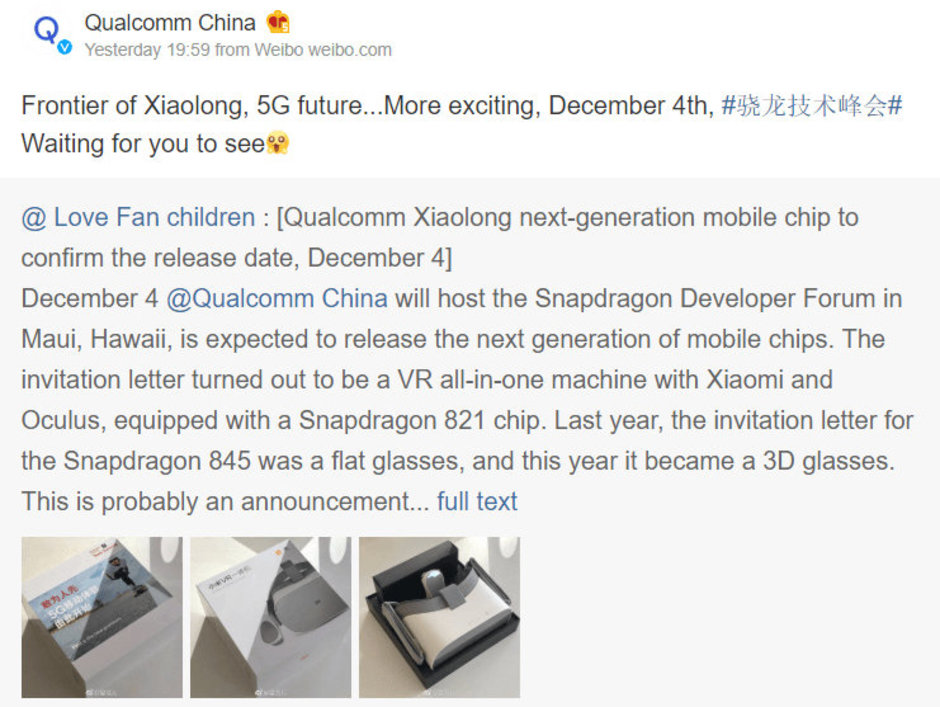 It is expected that many of the flagship Android smartphones next year will work on the chipset Qualcomm Snapdragon 8150.