Qualcomm’s lawyers forgot about the evidence against Apple

The judge rejected the evidence of Qualcomm, which have been used against Apple. Lawyers Qualcomm just forgot about them, reports 9to5Mac. 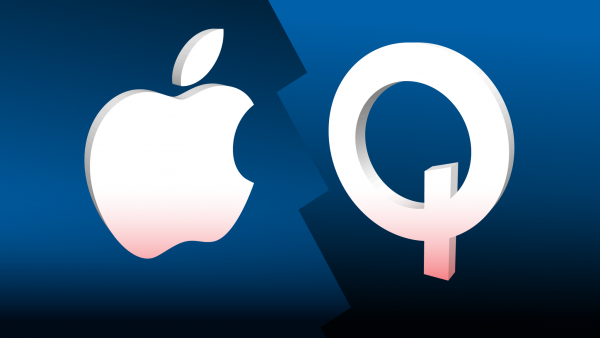 The trial between Apple and Qualcomm is at the stage when both sides are trying to get permission to use certain evidence in court.

Apple asked the court to declare that certain Qualcomm patents are either not valid or Apple never violated. Lawyers Qualcomm has ignored this request.

When lawyers Qualcomm remembered about these patents and wanted to provide expert testimony to support its position, Apple said that the time for that has passed. The judge agreed with this claim and sided with Apple.

We are talking about Intel components that are used in iPhone. According to Qualcomm, Apple has no rights to these technologies, so we need to ban the U.S. import of devices equipped with alternative components.

In early 2017, Apple has sued Qualcomm, demanding compensation of $ 1 billion. Apple accused Qualcomm in anti-competitive behavior in the market and forced to buy products only from her.