Company Stainless Games, the developer of the famous arcade survival Carmageddon, has announced that the mobile version of the game for iPhone and iPad was free. In addition, with the release of the new version in Carmageddon added support for controllers with a certificate of “Made For iPhone”. 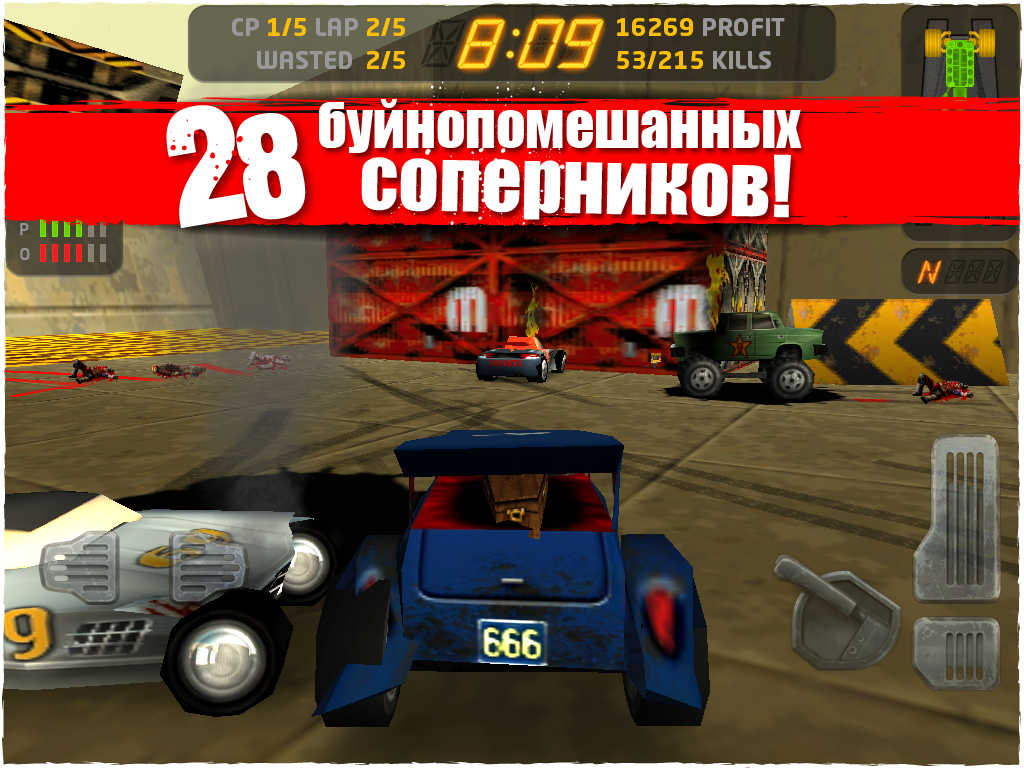 A series of arcade racing Carmageddon includes three games, the first of which was released in 1997 on personal computers (operating systems DOS, Windows, Mac OS), and later on the PlayStation and Nintendo 64.

The main point of the race is to obtain the maximum amount of points by performing various stunts, killing pedestrians and destroying cars opponents. Due to excessive violence the game has caused a lot of negative reviews and was banned in several countries. Thanks to the innovative gameplay Carmageddon was one of the most popular games for personal computers in the late 1990-ies. 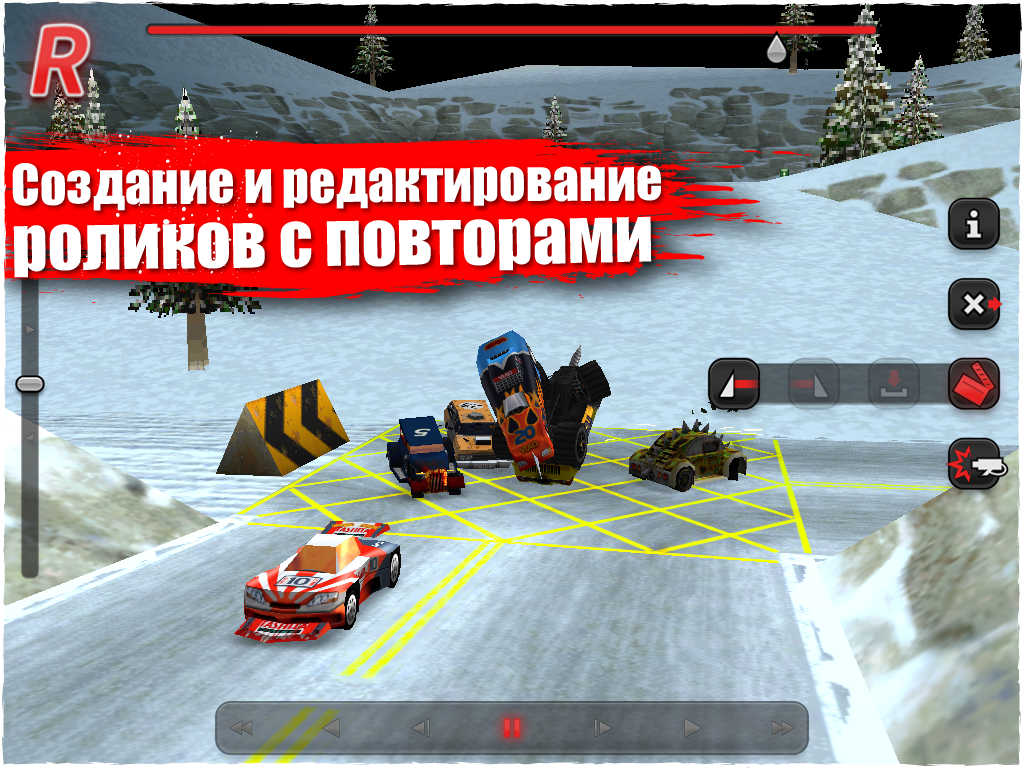 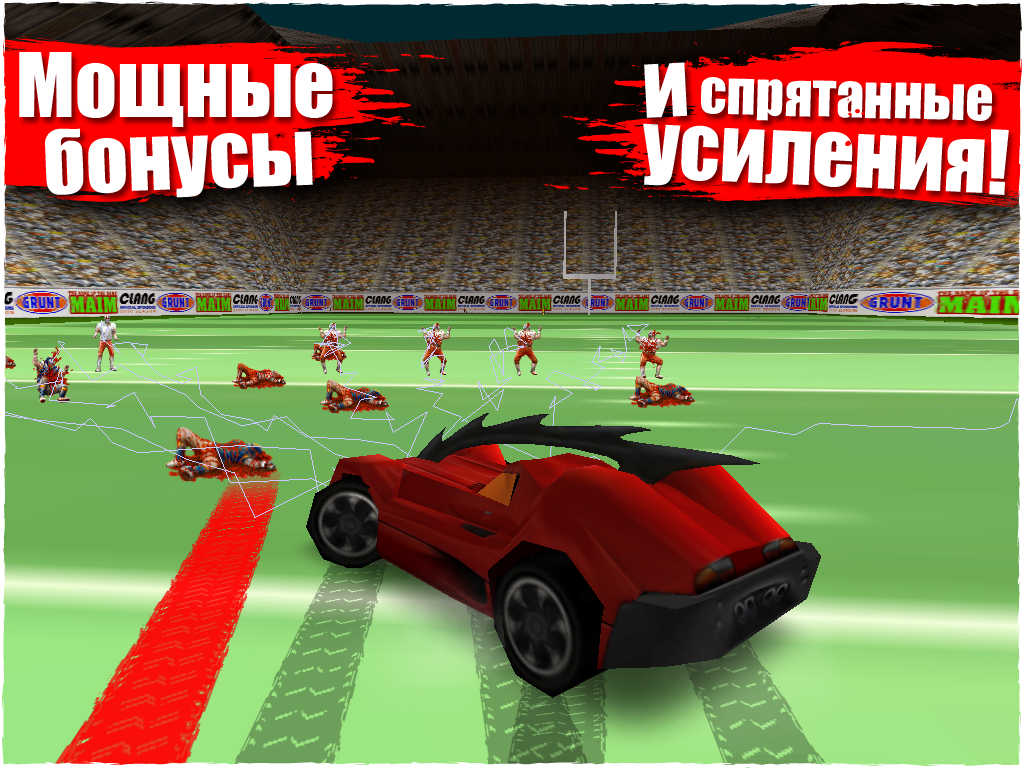 Despite some innovations, in Carmageddon, players expect the same addictive gameplay with puddles of blood under the wheels and mutilated beyond recognition car. Among the main features of the iOS version of the developers call “28 of raving rivals in 11 fun and invigorating landscapes. The career mode includes 36 levels, and in the process of passing can unlock 30 new cars.

As specifically emphasized by the developers, this offer is unlimited in time. Download Carmageddon for iOS for free via this link.