Razer has released a wireless headphone with vibration feedback

New wireless headset Nari Ultimate from Razer has the vibration function during loud sounds to create a more immersive gaming atmosphere. The manufacturer claims that the headphones work with all gaming platforms, PC and mobile devices. 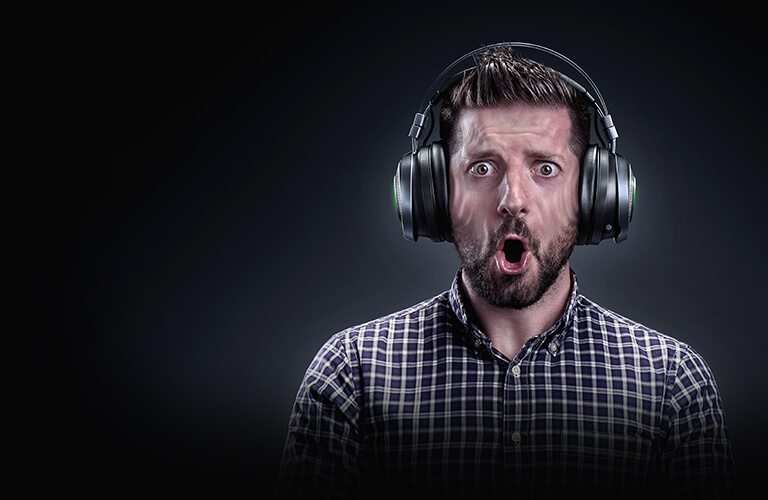 Technology “HyperSense” was developed together with the company Lofelt, which produced subwoofers on the wrist. HyperSense converts audio signals into tactile feedback, like Haptic Engine which is used in the new Apple Watch Series 4.

Along with the thrilling tactile feedback, Nari THX Ultimate also supports Spatial Audio, which was first applied in the Kraken Tournament Edition. The headset works in either wired or wireless modes and is compatible with all platforms including PCs, mobile phones, Xbox, PlayStation and Nintendo Switch. 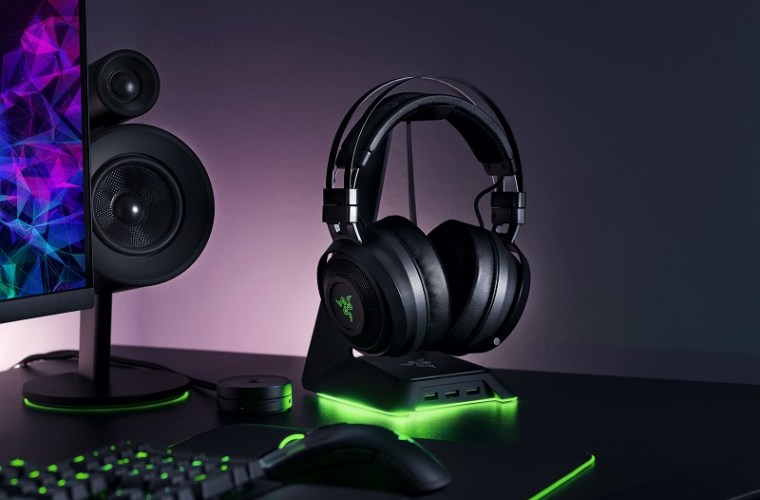 Razer is not the first manufacturer of earphone with vibration feedback. Last year, Skullcandy have released wireless headphones Crusher, which also had tactile feedback, but the gadget was focused on the music.

The Razer Ultimate Nari is already sold on the manufacturer’s website at a price of $ 199.99, ending in the United States.

Also, by the end of year two more models, in which there will be vibration at a price of 99.99 USD.